This year’s Nobel Peace Prize has been awarded to the World Food Programme for its “efforts to combat hunger” and its “contribution to bettering conditions for peace in conflict-affected areas.”

The Norwegian Nobel Committee, which presented the award in Oslo on Friday, also described the organization as “a driving force in efforts to prevent the use of hunger as a weapon of war and conflict.”

Deepest thanks @NobelPrize for honouring the World Food Programme with the 2020 #NobelPeacePrize.

This is a powerful reminder to the world that peace and #ZeroHunger go hand-in-hand. https://t.co/1CYXPcnvlF

“I think this is the first time in my life I’ve been without words,” WFP’s head David Beasley told The Associated Press from Niger. “I was just so shocked and surprised.”

Beasley said he found out about the award from a WFP media officer who had just been informed by the AP.

The Nobel Committee said that the coronavirus pandemic has added to the hunger faced by millions of people around the world, and called on governments to ensure that WFP and other aid organizations receive the financial support necessary to feed them.

“With this year’s award, the (Committee) wishes to turn the eyes of the world to the millions of people who suffer from or face the threat of hunger,” said Berit Reiss-Andersen, the chair of the Nobel Committee, announcing the award in Oslo. “The World Food Programme plays a key role in multilateral cooperation in making food security an instrument of peace.”

“The World Food Programme contributes daily to advancing the fraternity of nations mentioned in Alfred Nobel’s will,” she said.

There was no shortage of causes or candidates on this year’s list, with 211 individuals and 107 organizations nominated ahead of the Feb. 1 deadline.

However, the Norwegian Nobel Committee maintains absolute secrecy about whom it favors for arguably the world’s most prestigious prize.

The award comes with a 10-milion krona ($1.1 million) cash prize and a gold medal to be handed out at a ceremony in Oslo, Norway, on Dec. 10, the anniversary of prize founder Alfred Nobel’s death. This year’s ceremony will be scaled down due to the pandemic. 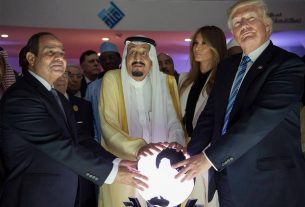 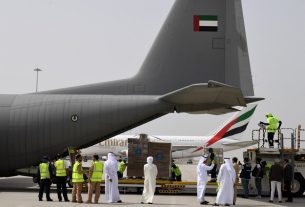 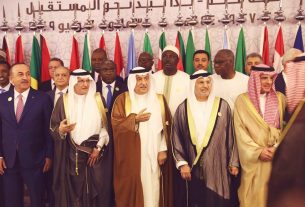