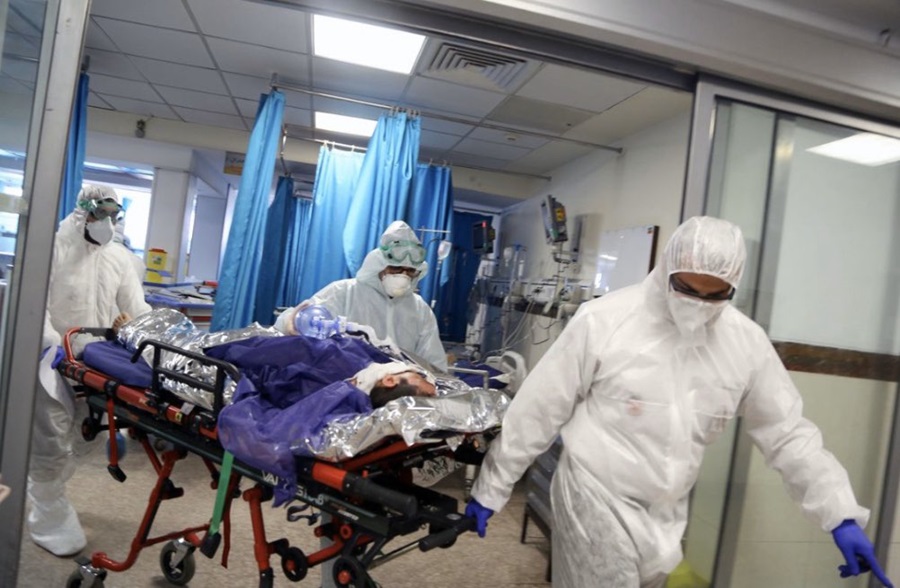 The United States has become the first country to exceed 100,000 confirmed cases of the new coronavirus.

The U.S. reached the grim milestone late Friday afternoon, according to a count by Johns Hopkins University.

While New York remained the worst hit city in the U.S., Americans braced for worsening conditions elsewhere, with worrisome infection numbers being reported in New Orleans, Chicago and Detroit.

In New York, where there are more than 44,000 cases statewide, the number of people hospitalized with COVID-19 passed 6,000 on Friday, double what it had been three days earlier.

Gov. Andrew Cuomo called for 4,000 more temporary beds across New York City, where the Jacob K. Javits Convention Center has already been converted into a hospital.

Trump signed a $2.2 trillion stimulus package, after the House approved the sweeping measure by voice vote. Lawmakers in both parties lined up behind the law to send checks to millions of Americans, boost unemployment benefits, help businesses and toss a life preserver to an overwhelmed health care system.

Globally, the count of people with the virus was nearing 600,000. 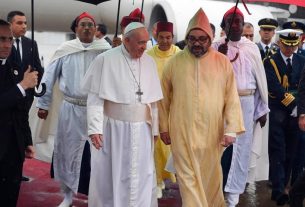 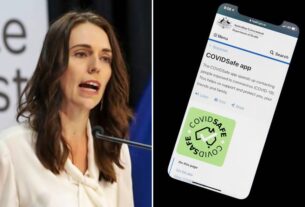 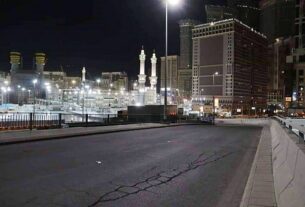