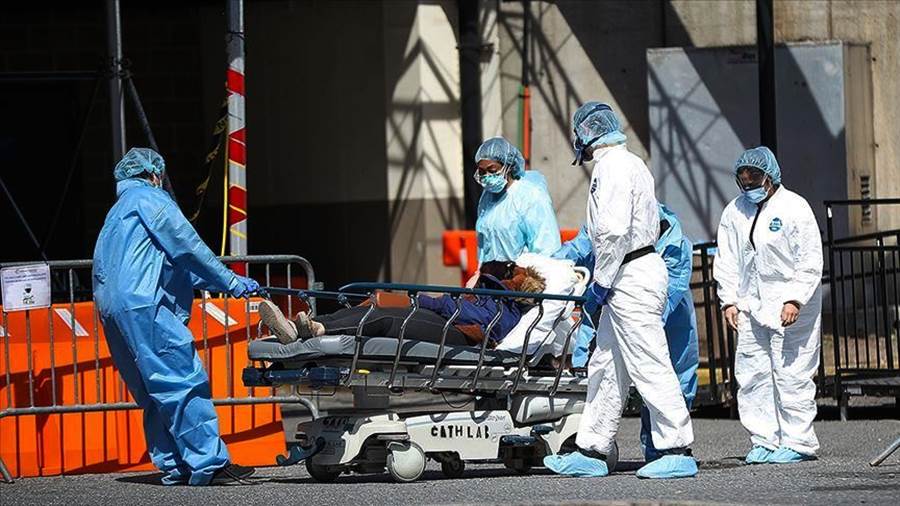 Vilified, threatened with violence and in some cases burned out, dozens of state and local public health officials around the country have resigned or have been fired amid the coronavirus outbreak.

A review by the Kaiser Health News service and The Associated Press found at least 48 state and local health leaders have resigned, retired or been fired since April across 23 states. The list has grown by more than 20 people since June.

As they plan or contemplate reopening this autumn, schools around the US are dealing with aging air conditioning, heating and circulation systems that do not work well or at all because maintenance and replacement were deferred due to tight budgets. Concerns about school infrastructure are adding momentum to plans in some districts, even in colder climates, to take classes outdoors for the sake of student and teacher health.

Nationwide, an estimated 41 percent of school districts need to update or replace their heating, ventilation and cooling systems in at least half their schools, according to a federal report issued in June.

Some officials say one solution to air circulation problems may be teaching classes outdoors, which was done during tuberculosis and influenza outbreaks in the early 1900s, even in cold weather. The coronavirus spreads less efficiently outdoors and students could more easily sit 2 meters (6 feet) apart.

Possible virus deal, but no talks set with Congress

US Treasury Secretary Steven Mnuchin said the Trump administration and Congress could reach a coronavirus aid deal as soon as this week, but Democrats said the two sides have not spoken since talks collapsed last Friday.

With negotiations at a standstill and President Donald Trump taking action at the weekend to try to sidestep Congress, it was unclear whether Democrats and Republicans would be able to bridge their differences to provide relief to workers, businesses and local governments that have been devastated by the pandemic.

Trump on Saturday signed executive orders and memorandums on expired unemployment benefits, suspend evictions, student loan payments and payroll taxes. But it was not immediately clear whether they would provide relief. 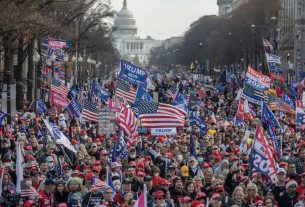 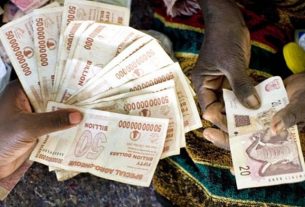