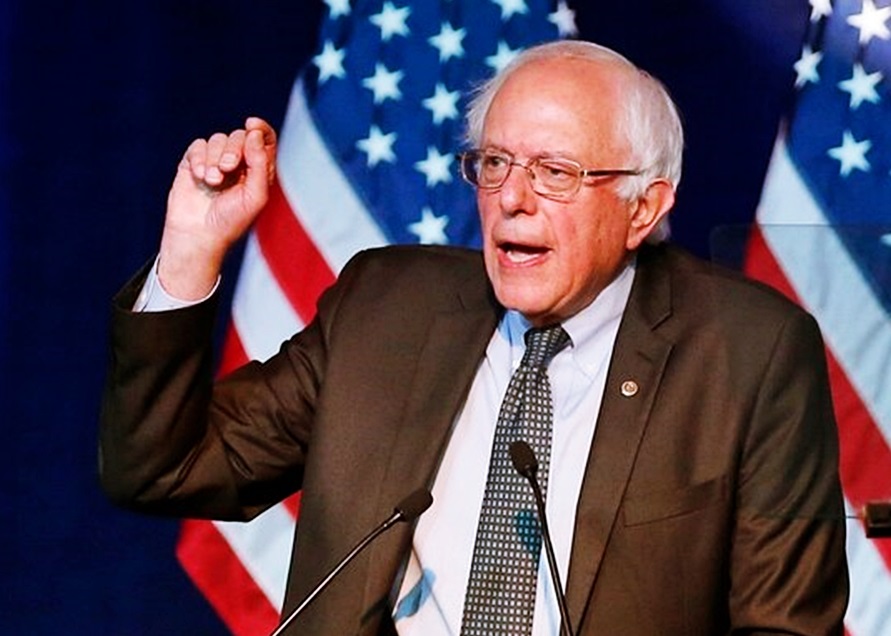 United States must support UN-backed peaceful resolution in Kashmir, US senator and presidential contender Bernie Sanders said on Saturday, adding that he was “deeply concerned about the situation” in Jammu and Kashmir.

Jammu and Kashmir has been under strict restrictions since the government announced its decision to end its special status and split it into two union territories on August 5.

The 77-year-old leader, speaking at an event, emphasised that the “communication blockade must be lifted immediately” in the Kashmir Valley. “I am deeply concerned about the situation in Kashmir…” he said.

“The communication blockade must be lifted immediately and the US government must speak out boldly in support of international humanitarian law and in support of UN backed peaceful resolution that supports the will of Kashmiri people,” the seasoned Democrat leader added.

Earlier this week, US President Donald Trump had discussed Jammu and Kashmir “at great length” with Prime Minister Narendra Modi on the sidelines of the G7 summit at Biarritz in France.

During the discussion, PM Modi had stressed that India and Pakistan were one before 1947 and all issues between the two were bilateral — categorically rejecting any third party mediation.

“There are many bilateral issues between India and Pakistan, and we don’t want to trouble any third country. We can discuss and resolve these issues bilaterally,” PM Modi had said.

President Trump, who had twice offered to mediate on Kashmir, had said: “The Prime Minister really feels that he has the situation under control… I have very good relationship with both the gentlemen (PM Modi and Imran Khan) and I’m here. I think they can do it (resolve the issue) themselves”. 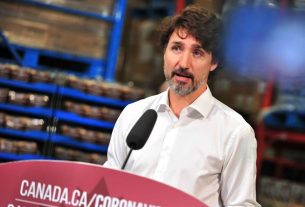 FREEDOM OF EXPRESSION IS NOT WITHOUT LIMITS: CANADIAN PM TRUDEAU 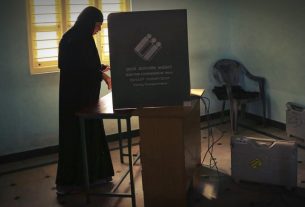 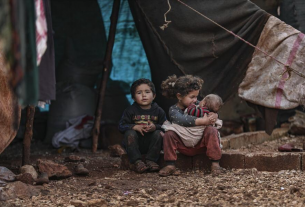