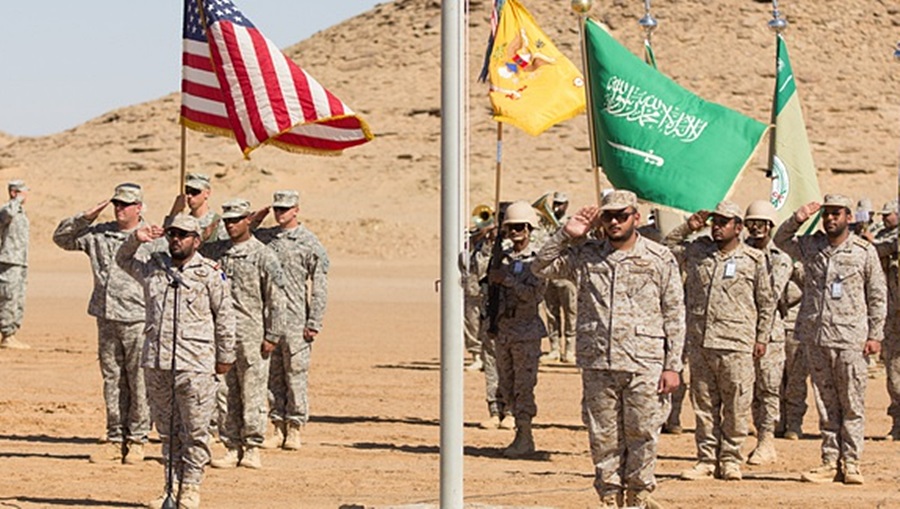 A Republican member of the US Senate has submitted a bill to withdraw US forces from Saudi Arabia if it does not adhere to the plan to reduce oil production, in order to change the direction of the oil price decline that has harmed US energy companies.

According to Al Hurra TV channel, the proposed bill submitted by Senator Bill Cassidy of Louisiana, the oil-producing state, stipulated to withdraw US forces 30 days after approval, i.e. one month faster than a similar bill introduced by two other Republican members last March.

Cassidy introduced the bill as OPEC+, a production group including Saudi Arabia and other countries in the Organisation of Petroleum Exporting Countries and allies including Russia, closed on a deal to slash oil output by a record amount of about 15 million barrels, or 15 per cent of global production.

The spread of the coronavirus has crushed oil demand at the same time that Saudi Arabia and Russia raced to pump oil for market share, pushing prices to decline to the lowest level in 18 years.

The TV channel quoted Cassidy as stating: “The extra oil from Saudi Arabia, the world’s top oil and gas producer, has made it impossible for energy companies in the United States to compete.”

“Withdrawing US forces placed to protect others means that friendship and support are a two-way street,” he added.

Cassidy’s bill faces an uphill battle as it will have to pass the Senate, the House of Representatives and then be signed by US President Donald Trump to become law. Nonetheless, Congress could take action against Saudi Arabia if it does not comply with the plan to cut oil production.

Trump announced on Thursday evening that Moscow and Riyadh were “close” to reaching an agreement to cut production and raise oil prices. Trump added that he had made a “very good” triple phone conversation with his Russian counterpart, Vladimir Putin, and Saudi King Salman bin Abdulaziz Al-Saud.

Russia had rejected a request by Saudi Arabia to cut production, which angered Riyadh, and decided to raise its production ceiling to record limits in the month of March. 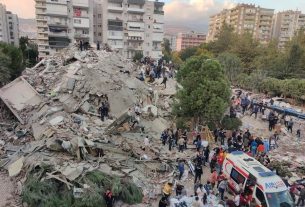 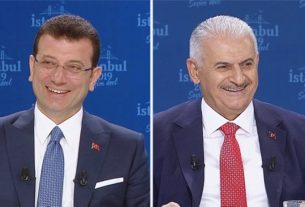 All eyes on June 23 Istanbul revote 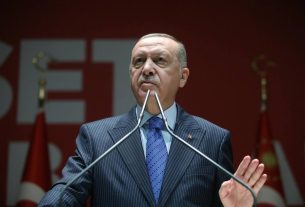 RUSSIA SHOULD STAY OUT OF TURKEY’S FIGHT AGAINST ASSAD REGIME, ERDOĞAN TELLS PUTIN