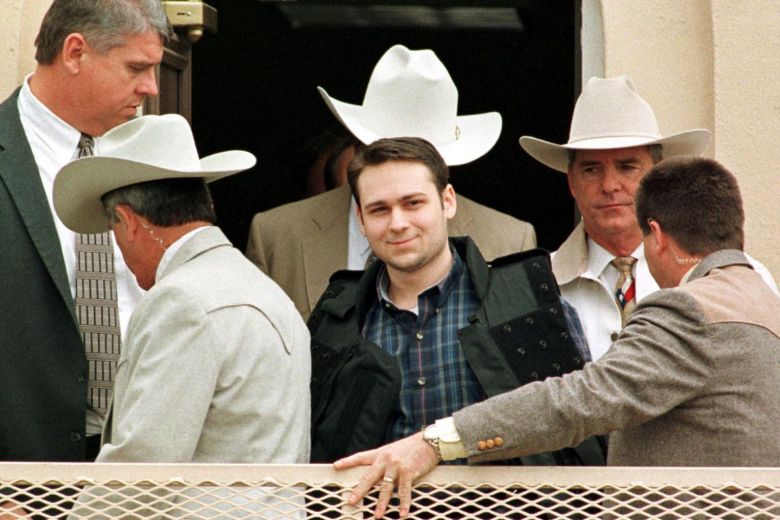 An avowed white supremacist convicted of a notorious racist murder — chaining a black man to the back of a pickup truck and dragging him to his death — is to be executed on Wednesday in the US state of Texas.

John William King, 44, one of three men convicted of the brutal June 1998 killing of James Byrd Jr., filed a last-minute request to halt his execution with the Supreme Court.

Unless the nation’s highest court grants his plea for a stay of execution, King is to be put to death by lethal injection at 6:00 pm Central Time (2300 GMT) at the Texas State Penitentiary in Huntsville, Texas.

King was one of three white men convicted of carrying out one of the most gruesome racist murders in recent US history.

Lawrence Brewer was executed in 2011 while Shawn Berry — who cooperated with investigators — was given life in prison.

Berry testified during his trial that he and the two others were out drinking beer and cruising in a 1982 Ford pickup truck when they picked up Byrd, who was hitchhiking, and drove him to a remote country road.

The men severely beat the 49-year-old Byrd before chaining him by his ankles to the back of the truck.

Byrd was alive for some two miles (3.2 kilometers) while being dragged along the road, a pathologist testified during King’s trial.

He was decapitated when his body hit a concrete drain pipe, the pathologist said.

Byrd’s dismembered body was found outside a black church in the small town of Jasper, Texas, near the Texas-Louisiana border.

The killing horrified the US public and kindled memories of the era of racist lynchings of African-Americans in the South.

In his request for a stay of execution filed with the Supreme Court late Tuesday, King’s lawyer, A. Richard Ellis, claimed that King’s attorney during his 1999 trial ignored his request to plead not guilty.

“From the time of indictment through his trial, Mr. King maintained his absolute innocence, claiming that he had left his co-defendants and Mr. Byrd some time prior to his death and was not present at the scene of the victim’s murder,” Ellis said.

“Despite Mr. King’s explicit and repeated requests, his counsel conceded his guilt to murder at trial.”

Repeated efforts to have King’s conviction overturned have failed with the Supreme Court refusing to examine the case in 2018.

On Monday, the Texas Board of Pardons and Paroles unanimously refused to grant him a reprieve.

During the sentencing phase of King’s trial, his attorneys argued that prison violence had compelled him to hook up with a white prison gang.

“He wasn’t a racist when he went in, he was when he came out,” said his attorney, H. “Sonny” Cripps.

King’s body is covered with racist tattoos proclaiming “Aryan Pride” and his allegiance to the Ku Klux Klan and a racist group known as the Confederate Knights of America. One tattoo is of a black man hanging from a noose.

The 1999 death sentence for King was the first in Texas since the 1970s handed to a white man for killing a black man.

If King’s execution is carried out as scheduled, it will be the fourth so far this year in the United States.

Three of Byrd’s sisters plan to attend King’s execution, including Louvon Harris, who told The New York Times King was “not going through any pain.”

“He’s not chained and bound and dragged on a concrete road, swinging back and forth like a sack of potatoes, with an arm coming off and being decapitated or nothing like that,” she told the newspaper.

“When you look at it at that angle,” she went on. “I don’t have sympathy.” 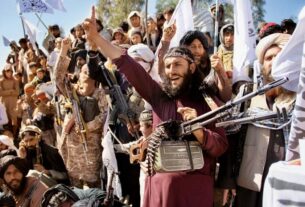 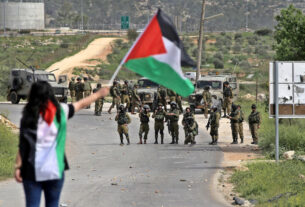 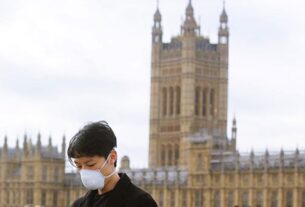