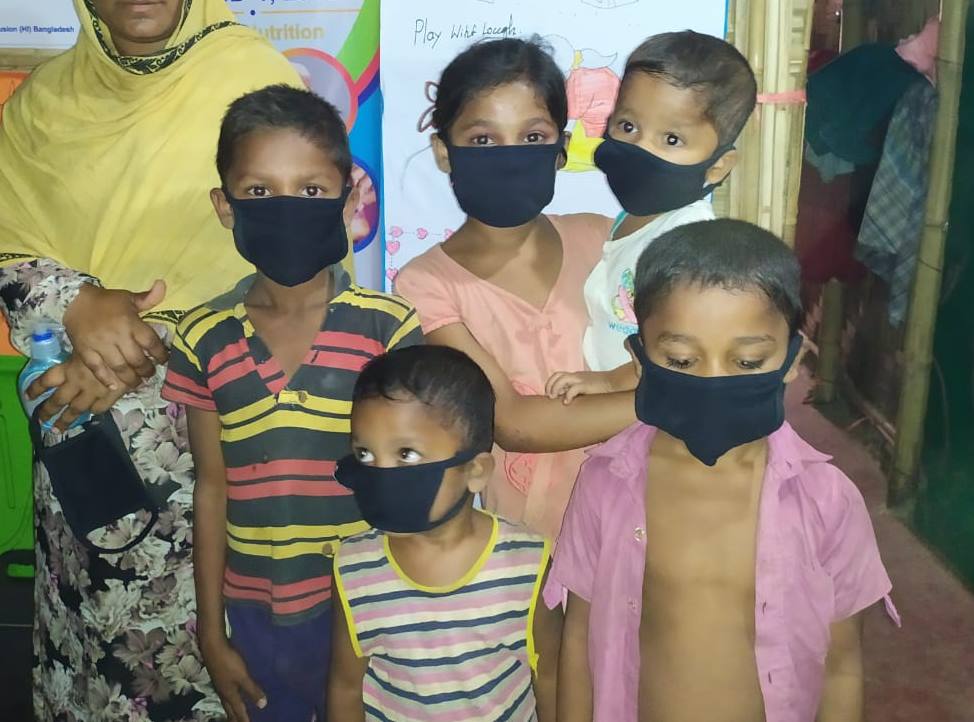 (AFP) The sewage-soaked alleys and cramped canvas and bamboo shacks that house one million Rohingya refugees in Bangladesh are a horrifying scene for experts watching the coronavirus pandemic creep closer.

The wretched conditions in the camps, where most of the stateless Muslims arrived in 2017 to escape a Myanmar military clampdown across the nearby border, are fertile ground for any disease.

The public in other countries are being told to keep two metres (six feet) apart. That is the width of most paths in Kutapalong, the world’s biggest refugee camp with 600,000 Rohingya, that are clogged each day with people out on the daily hunt for food and fuel.

Masks that have become a daily essential in much of the world are rarely seen. Sanitizer is unheard of.

Each shack is barely 10 square metres (12 square yards) and they are overcrowded with up to 12 people.

“You can hear your next-door neighbour breathing,” said one aid worker.

“The scale of the challenge is immense. Vulnerable populations such as the Rohingya will likely be disproportionately affected by COVID-19,” the illness caused by new coronavirus, he told AFP.

Bangladesh has reported only a handful of coronavirus deaths and less than 50 cases but the public and experts fear there are many more.

The Rohingya barely know about the disease as the government cut off most internet since late last year under measures to clamp down on the refugees.

Fears have mounted, though, since a Rohingya family of four who returned from India last week was quarantined at a UN transit centre for testing, officials said. 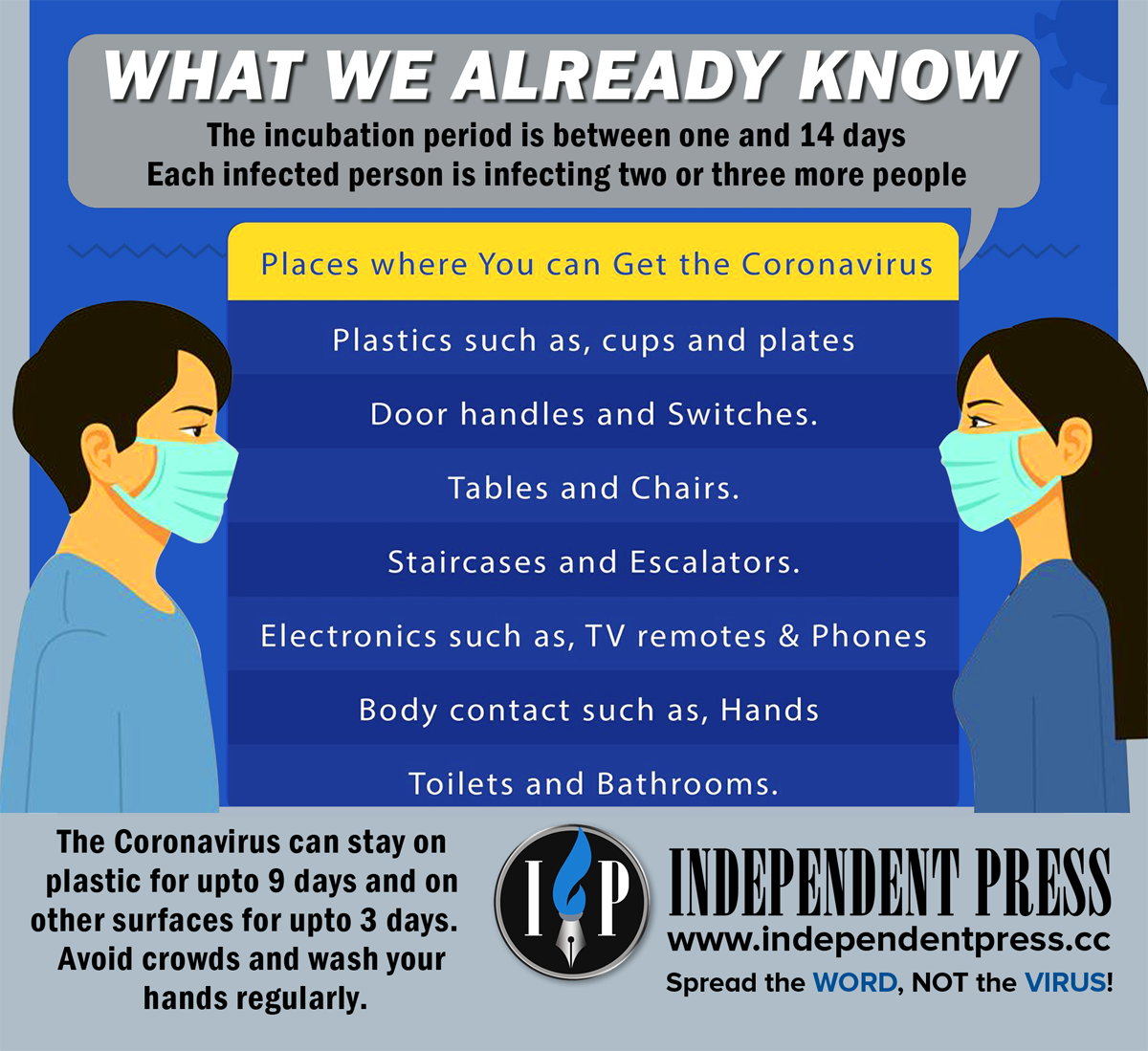 A Bangladeshi woman in nearby Cox’s Bazar has also tested positive for new coronavirus, adding to nerves.

“We are extremely worried. If the virus reaches here, it will spread like wildfire,” said Rohingya community leader Mohammad Jubayer.

“A lot of aid and local community workers people enter the camps every day. Some diaspora Rohingya have also returned in recent days. They may be carrying the virus,” he said.

Camp resident Lokman Hakim, 50, expressed deep concern at the lack of preventive measures in the camps.

“We have received soap and been told to wash our hands. And that’s it,” Hakim said.

Another community leader, Sayed Ullah, said there was “much ignorance and misinformation” about the virus because of the internet shutdown.

“Most of us don’t know what this disease is about. People have only heard it has killed a lot of people. We don’t have the internet to know what is happening,” he said.

“We are relying on the mercy of Allah,” he added.

The United Nations, which has used volunteers and aid workers to launch hand-washing and hygiene campaigns in the camps, has urged the government to restore normal internet services.

“Communication is key to the timely and effective management of this situation,” she told AFP.

The Bangladesh refugee commissioner’s office refused to say whether authorities would restore internet.

Authorities have concentrated on cutting outside access to 34 refugee camps.

“We have minimised aid activities in the camps. Only food, health and law-related work will continue,” said Bimol Chakma, an official from the commissioner’s office.

Rohingya living in countries hard-hit by coronavirus have been trying to warn people in the camps through phone calls from abroad.

Many expatriate Rohingya have returned to the camps without being screened.

“If they carry the virus and mingle with crowds, it would be another massacre, much bigger than what happened in 2017,” said Australia-based Rohingya activist Mojib Ullah, referring to the deadly clampdown in Myanmar that UN investigators branded genocide. 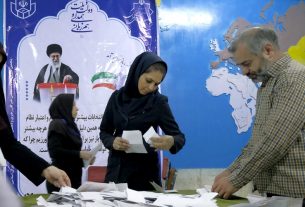 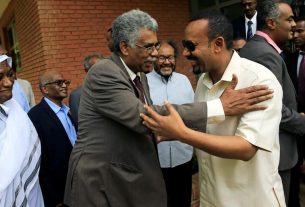 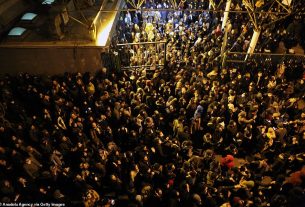 ALL THE LATEST: ANGRY PROTEST ACROSS IRAN (VIDEOS)