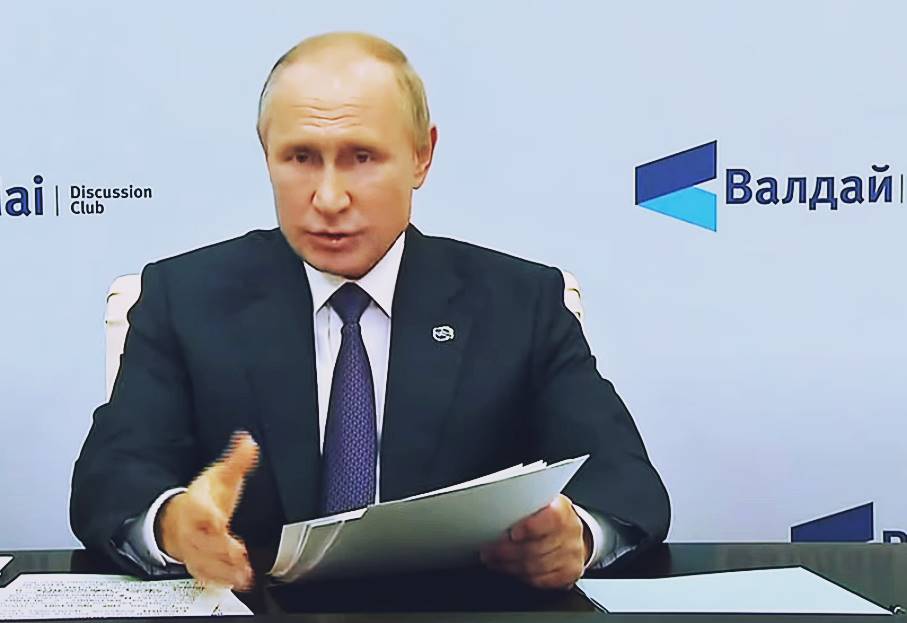 Mr Putin, speaking at the annual meeting of the Valdai Discussion Club via video conference on Thursday, when President Putin asked during the conference if a military union between Moscow and Beijing was possible, Mr Putin replied that “we don’t need it, but, theoretically, it’s quite possible to imagine it”.

Russian President Vladimir Putin said Thursday that he is open to the idea of establishing a military alliance between Russia and China, but not for the time being.

Speaking during a videoconference with members of the Valdai Discussion Club, a Moscow-based think tank and discussion forum, Putin said that while such an alliance is not being currently considered, it cannot be ruled out.

He recalled that Russia and China hold joint military exercises on a regular basis and had achieved great success in military cooperation — not only in terms of sales and purchases of weapons but also in the sharing of technologies, including in sensitive areas.

“We have always assumed that our relations have reached such a level of interaction and trust that we generally do not need it, but in theory, it is quite possible to imagine this [military alliance].

“How it will develop further, life will show. We do not set such a task for ourselves now, but in principle, we are not going to rule it out. We’ll see. In any case, we are happy with the current state of relations between Russia and China in this area,” the president said.

Turning to the possible joining of China in the Strategic Arms Reduction Treaty (START) between Russia and the US, Putin said Russia supports the idea, but it is up to the US, as an initiator of the idea, to invite China to the negotiations.

Putin also noted that the pact suggests freezing the growth of the nuclear arsenals within stated limits, but at the moment, Chinese capabilities are far less than those limits and it can only “freeze inequality.”

He also stressed that not only China should sign the treaty but also other nuclear states, including those not having the official status of a nuclear power.

As for Russia, Moscow is not fighting for the opportunity to expand the terms of the treaty but considers it reasonable to preserve at least one arms control tool.

The first Strategic Arms Reduction Treaty, START I, signed in 1991 between the US and the USSR, took effect in 1994.

The New START treaty, signed in 2010 by former US President Barack Obama and Russian President Dmitry Medvedev, sets a limit of no more than 1,550 deployed warheads and 700 missiles, including inspections to verify compliance with the deal.
– Navalny Case

Commenting on the alleged poisoning of opposition figure Alexey Navalny, Putin said it would be illogical for Russian authorities to arrange for Navalny’s flight to Germany for treatment if they were behind the incident.

Putin said he personally authorized Navalny’s transportation abroad despite the restrictions connected to an investigation.

“The case files were transferred to the OPCW [Organisation for the Prohibition of Chemical Weapons], and new statements appeared. He was allegedly poisoned with something other than Novichok. So is it Novichok or not? There are already doubts about what was said in the beginning,” he said.

Navalny, 44, a fierce critic of Putin, fell sick on Aug. 20 on a flight to Moscow. After an emergency landing in the Siberian city of Omsk, he spent two days in a Russian hospital before being sent to Berlin for treatment.

After running tests at several laboratories, German officials announced that Navalny was poisoned with the Novichok nerve agent, which was also used, according to the UK government, in a 2018 attack on former Russian spy Sergei Skripal and his daughter in the British town of Salisbury.

Russian authorities deny any involvement in the case, saying chemical weapons have neither been developed nor produced in the country since the last chemical round was destroyed in 2017, as verified and certified by the OPCW.

Currently, Novichok is known to be produced in the US and Georgia, according to Yury Shvytkin, a member of the Russian lower chamber of parliament, the State Duma.

Russia insists that evidence be produced of Navalny’s poisoning with Novichok, saying traces of the nerve agent were not found during his stay in Omsk and that it is necessary to open a criminal investigation into what happened.

However, neither Germany nor the OPCW have shared any information on Navalny’s poisoning with Russia. 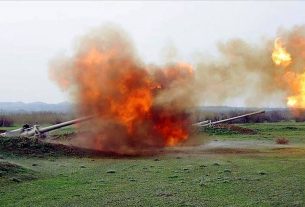 KABUL CALLS FOR END TO OCCUPATION IN NAGORNO-KARABAKH 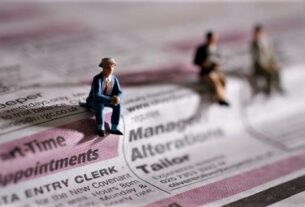