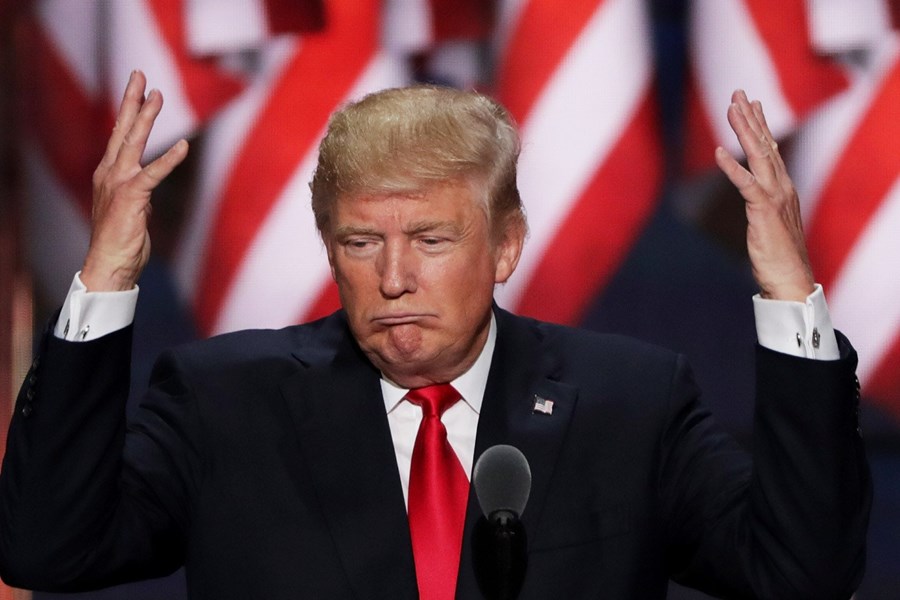 In Washington President Trump, facing an uphill battle to be reelected in November, continued to pressure state and local governments to reopen the American economy — even as the toll continues to rise in the world’s hardest-hit country, where COVID-19 had claimed almost 96,000 lives as of Friday according to Johns Hopkins University.

Trump demanded state governors classify churches, synagogues and mosques as “essential services” on the same level as food and drug stores, and immediately allow them to hold services despite COVID-19 restrictions on public gatherings.

“The governors need to do the right thing and allow these very important essential places of faith to open right now, for this weekend,” said the president — who counts religious conservatives as a core of his electoral base.

“If they don’t do it, I will override the governors. In America, we need more prayer, not less.”

As governors generally have the power to order openings and closings, it was not clear whether Trump had any authority to force them to remove restrictions on worship services.

But Trump has previously given his support to street protests demanding the end of lockdown measures.

As US states begin to emerge gradually from lockdown, governments elsewhere were still struggling to balance measures to halt the virus — and head off a feared possible second wave of infections — with moves to reopen their battered economies.

Britain confirmed Friday that it would impose a 14-day quarantine on international arrivals in addition to its ongoing social distancing rules. 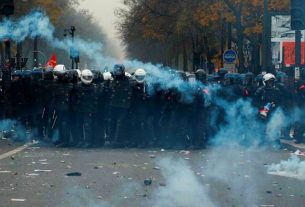 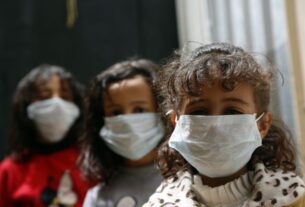 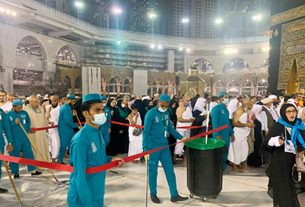