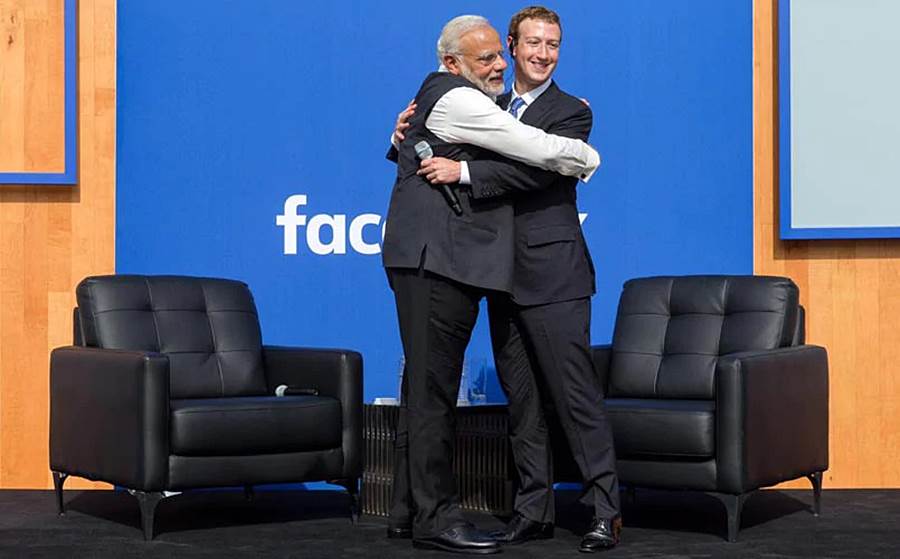 NEW DELHI, India  – Facebook said Friday it is “and always has been an open, transparent and non-partisan platform where people can express themselves freely,” as a political controversy erupts about the company’s reported tolerance of hate speech posts.

Last week, a news report, which triggered a political row in the country, said that a top executive of Facebook Ankhi Das opposed applying the hate speech rule against at least four individuals and groups linked with Bharatiya Janata Party (BJP).

Subsequently, the country’s main opposition party Indian National Congress wrote to Facebook CEO Mark Zuckerberg, saying that Facebook “may be a willing participant in thwarting the right and values” that “leaders sacrificed their lives for.”

The controversy has intensified into a war of words between the leaders from the BJP and Congress party.

“Many questions have been raised specifically about enforcement of our policies around hate speech,” Das said. “We have removed and will continue to remove content posted by public figures in India when it violates our Community Standards.”

According to Das, as per latest enforcement numbers, Facebook has removed 22.5 million pieces of hate speech content in the second quarter of 2020.

“Facebook’s commitment to India and its people is unwavering. With some of our largest thriving communities in this country, we recognize our responsibility to keep our platforms to be places where people feel empowered to communicate safely. Our aim is to be an ally for India where our platforms preserve the pluralistic character of a democracy by offering the freedom for people to express themselves and for entrepreneurs to build new things while also protecting society from broader harm,” he said. 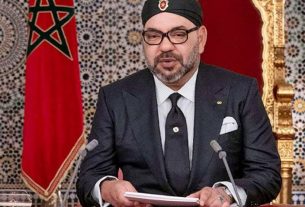 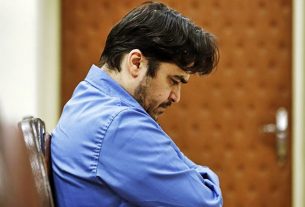 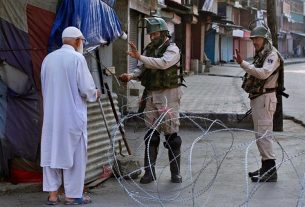