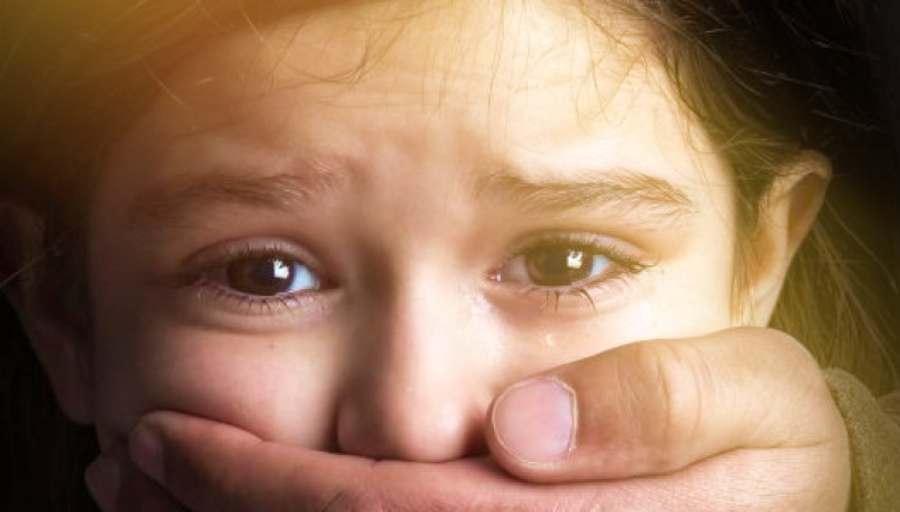 The Gulf Health Council, in cooperation with specialists and associations concerned with child protection, launched a campaign against the sexual harassment of children. The campaign is entitled “What are you silent about?”

The campaign focuses on highlighting the dangers of keeping silent about this menacing phenomenon and its harmful impact on children, while shedding light on society’s role in raising awareness about the issue.

The Council published, through its account on the Twitter site, the details of the campaign, which carried the slogan “What is silent about it”, with the aim of raising awareness of the dangers Harassment With children.

The campaign, which will continue until 22 October, employs awareness-raising videos, in addition to distributing informative leaflets and holding educational panels.

The campaign will also ensure consultations with specialists for those who need assistance.

The Executive Director of the Family Safety Program in Saudi Arabia, Maha Al-Munif, announced, through her Twitter account, the launch of the Gulf Health Council’s “Don’t get-about” campaign against sexual harassment of children.

The Gulf Health Council has created a website for the campaign that provides specialised information for families to protect their children.

The online platform also provides parents with guidelines to ensure the treatment of their children in case they have been the victims of any kind of sexual abuse, and includes a database of experts, associations and child helplines in the Gulf states. 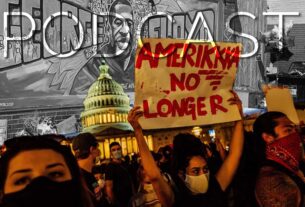 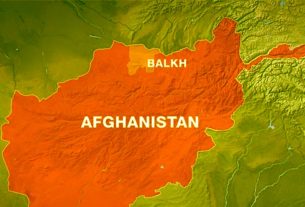 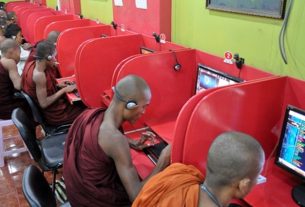