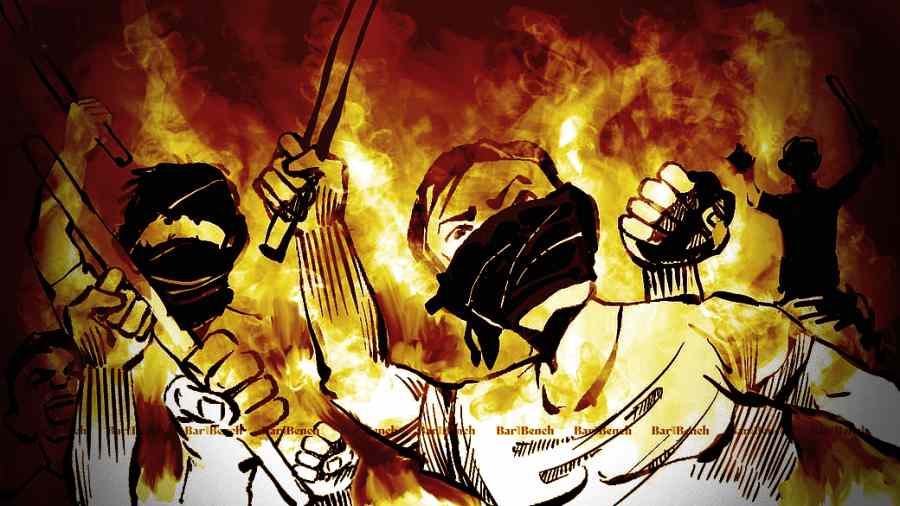 Human rights organisations around the world are sounding the alarm on India.

They say hate speech is fuelling violence and intolerance against minorities to levels never seen before.

Recent attacks against Muslims and Christians have been some of the worst seen in the country.

Some politicians, especially those with ties to the ruling BJP, have been accused of inciting and also promoting violence against minority groups.

The government is under pressure to curb this trend.

But will it do so?

Saba Naqvi – Journalist and author of Shades of Saffron: From Vajpayee to Modi

Ashish Shukla – Journalist and author who manages the Newsbred website

Sanjay Hegde – Senior advocate at the Supreme Court of India 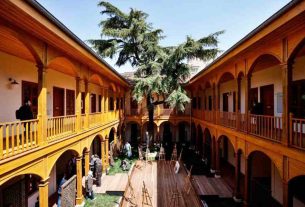 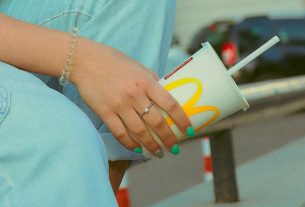 MCDONALD’S REMOVES MILKSHAKES FROM MENU IN UK AMID SUPPLY CRISIS 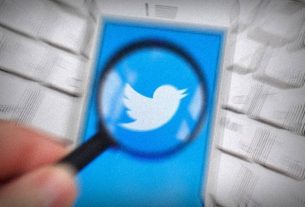 MISINFORMATION ABOUT THE UKRAINE CONFLICT WILL BE LABELED ON TWITTER