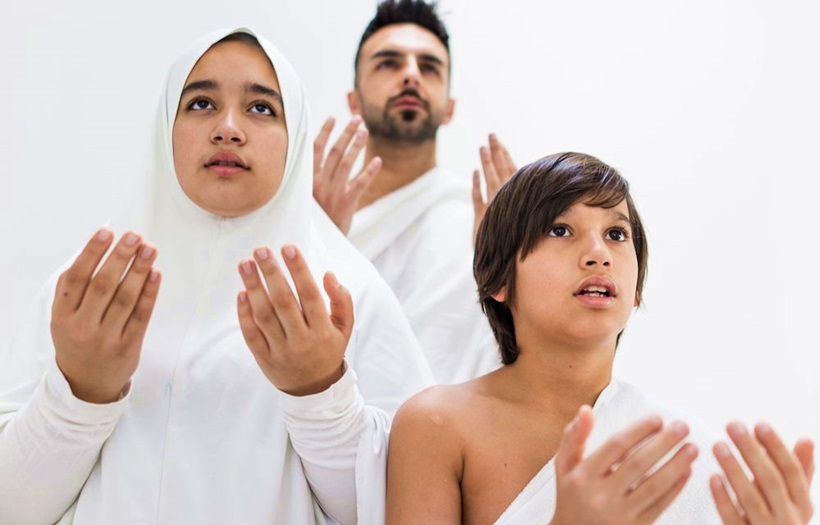 Follow these tips so you can spend your time in Saudi Arabia focusing on the true purpose of your trip – worship, rather than rushing around trying to find something you forgot

Hajj is the most beautiful spiritual journey that a Muslim can make, but that’s not to say that the pilgrimage isn’t difficult and physically demanding.

Preparing for it can be a challenge in itself. But if you’re planning to perform Hajj this year, a little bit of organisation can go a long way. As well as having a more comfortable journey, you’ll also be able to spend the majority of your time in Saudi Arabia focusing on the true purpose of your trip – worship, rather than rushing around trying to find something you forgot to pack.

The actual Hajj pilgrimage lasts from the 8th day of Dhu’l-Hijjah (known as Yaoum Al Tarwyya) until the 12th or the 13th of the same month, depending on the dates that the group that you’re travelling with has chosen. That’s a total of five or six days where you’ll be doing a lot of walking and possibly travelling to the holy city of Al Madinah, a four-hour bus trip or a three-hour train journey away. You need to pack accordingly.

Keep in mind that this year, Hajj season is taking place in August, so it’s going to be very hot. Daily temperatures are forecasted to range from 38C to 41C, something that is worth thinking about when you’re deciding what to bring.

As well as needing comfortable footwear for all the walking involved in the pilgrimage, you also need to remember that for some of the journey, you’ll be in the sacred state of Ihram. This is achieved by completing the correct cleansing rituals and wearing specified attire.

For women, it also means that only the face and hands should be visible. For men, it means no shaving, and for everyone involved it means not cutting your nails or using scented toiletries or perfumes, as well as abstaining from arguing, impure thoughts or marital relations.

What to pack for her

What to pack for him

And hold firmly to the rope of Allah all together and do not become divided. And remember the favor of Allah upon you – when you were enemies and He brought your hearts together and you became, by His favor, brothers. -Qur’an, 3:103 #muslim #islam #quran #friendships #oneummah #instaislam #mecca #kaba #hajj #hajj2019 #umrah #muslim #muslimah #deen #umrah2019 #quranquotes #mekkah #saudiarabia #Medina #hamdulilah #bismillah #inshallah #hajjpacking #hajjprep

What everyone should pack

It might be helpful to make a checklist of everything you might need, and tick items off as you go.

The day of Arafat

Most pilgrimage groups will provide a bag for you to carry during the day of Arafat, which is the most important day of Hajj, but you can also pack a small cross body bag if you prefer.

What to expect during your Hajj Journey

If you’ve never performed Hajj before, it can seem overwhelming. Here’s a diary of what to expect each day so that you can get organised. Another top tip is to pack your clothing inside sets placed in large zipper seal bags. If each set is self-contained, you won’t be wasting time and energy rummaging around in your bag or tent searching for something.

This day is known as Yaoum Al Tarwyya – pilgrims head to Mina at noon and sleep here for one night.

The day of Arafat and the most important part of the entire pilgrimage. Today, after Fajer prayers, pilgrims will head to Arafat until sunset. Once sunset has passed, the pilgrimage continues to Muzdalifah, where the Maghrib and Ishaa prayers are performed together. You’ll spend the night at Muzdalifah.

This is Eid, and pilgrims will head to Mina to participate in a ritual that replicated the stoning of the devil. Pilgrims no longer need to be in a state of Ihram, so you can wear your modest Eid outfit. After the stoning, some pilgrms head to the Holy Mosque for Tawaf al efadha – where pilgrims complete seven rounds of circling the Ka’aba. Some other pilgrimage groups may delay this for a day or two. As it’s Eid Aldha, Muslims celebrate by sacrificing a sheep. During this day, you can travel anywhere in Mekkah, but you must come back to sleep in Mina.

This period is known as Ayam Al Tashreeq and pilgrims will typically stay in Mina and participate in stoning the three sites of the devil in Mina each day. This is a festive time, and when Muslims will celebrate with big gatherings and large feasts. These are also considered festive days for enjoying gatherings and feasts. When leaving Mecca, pilgrims stop at the Holy Mosque for Tawaf al wadha’a – this acts as a way to say farewell to the Holy Kaaba. 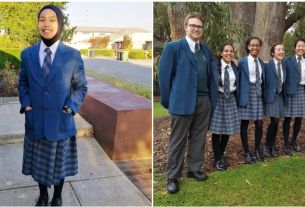 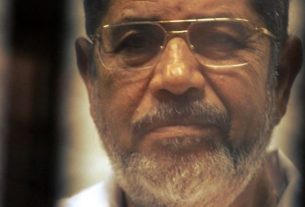 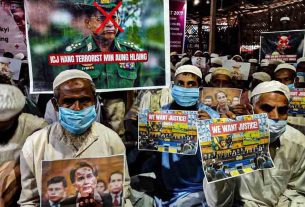