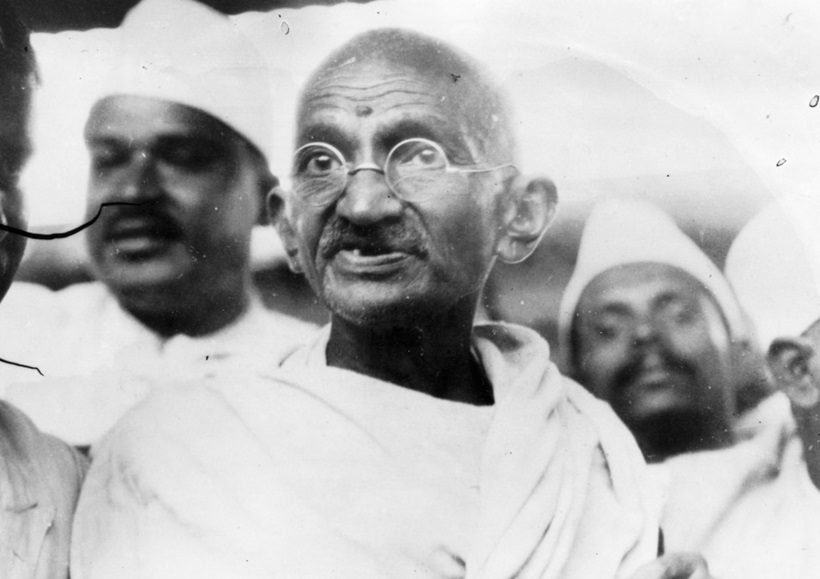 “The people of Kashmir should be asked whether they want to join Pakistan or India. Let them do as they want.”

The Wire brings you a short excerpt from Gandhi’s prayer discourse of July 29, 1947, from The Collected Works of Mahatma Gandhi, Volume 88, as published online by the Gandhi Heritage Portal.

Kashmir has a Maharaja and also the subjects of the Maharaja. I am not going to suggest to the Maharaja to accede to India and not to Pakistan. This is not my intention. The real sovereign of the State are the people of the State. If the ruler is not the servant of the people then he is not the ruler. This is my belief and that is why I became a rebel because the British claimed to be the rulers of India and I refused to recognise them as rulers. Now they are about to leave India…

So long the Maharaja of Kashmir could do as he liked under the protection of the Viceroy. Now the power belongs to the people…In Kashmir shawl-making, embroidery, etc., are well-developed handicrafts. The charkha has also done good work there. The poor people of Kashmir know me.

The people of Kashmir should be asked whether they want to join Pakistan or India. Let them do as they want. The ruler is nothing. The people are everything. The ruler will be dead one of these days but the people will remain. 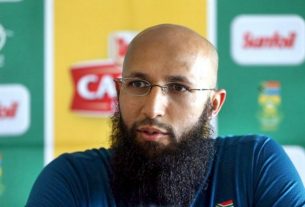 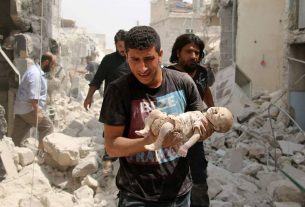 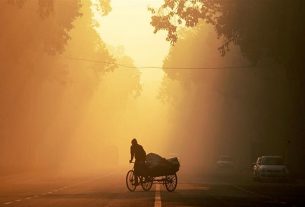 How to fix Nature and avoid human misery: UN report