The Simpsons will no longer use white actors to dub ethnic minority characters, the producers of the long-running animated series have announced.

The decision, announced on Friday, includes a recurring character from the series – Apu Nahasapeemapetilon, a grocer of Indian origin voiced in the American version of the show by white actor Hank Azaria.

The character has long been seen as problematic and conveying racist stereotypes.

Last January, Azaria announced that, in agreement with producers, he was abandoning the role.

“Moving forward, The Simpsons will no longer have white actors voice non-white characters,” Fox Studios said in a statement to AFP news agency.

The change will also affect the character of Dr Hibbert, a black man dubbed by the white actor Harry Shearer who also lends his voice to many other characters on the series – from Homer Simpson’s boss Mr Burns to the chirpy neighbour Ned Flanders.

…Example of how @TheSimpsons‘ decision– if handled in a lazy way– might actually *decrease* representation:

Did you know that #WaylonSmithers started out black?

I understand we must change in these times. I get it. It is just hard watching my favorite show @TheSimpsons and the characters slowly disappear.. I fear the end.. the show has been my life..

Meanwhile, Mike Henry, the white actor who voices the black character of Cleveland Brown in Family Guy, another animated series produced by Fox, announced on Twitter that he was giving up the role.

“It’s been an honor to play Cleveland on Family Guy for 20 years. I love this character, but persons of color should play characters of color. Therefore, I will be stepping down from the role,” he wrote.

Americans are in the midst of a reckoning on systemic racism and discrimination ignited by the killing of George Floyd, an African American man, by a white police officer in Minneapolis on May 25. ADMIRE MY ARTWORK, NOT MY FACE, MUSLIM ARTIST SAYS 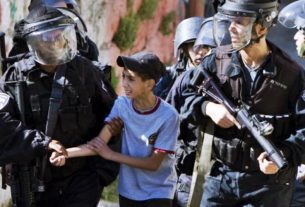 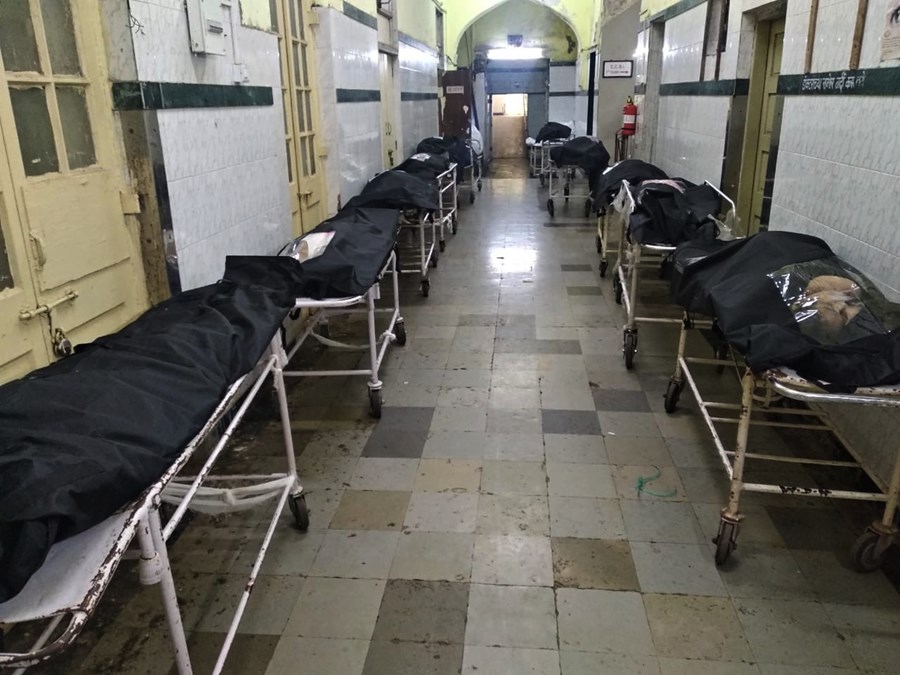