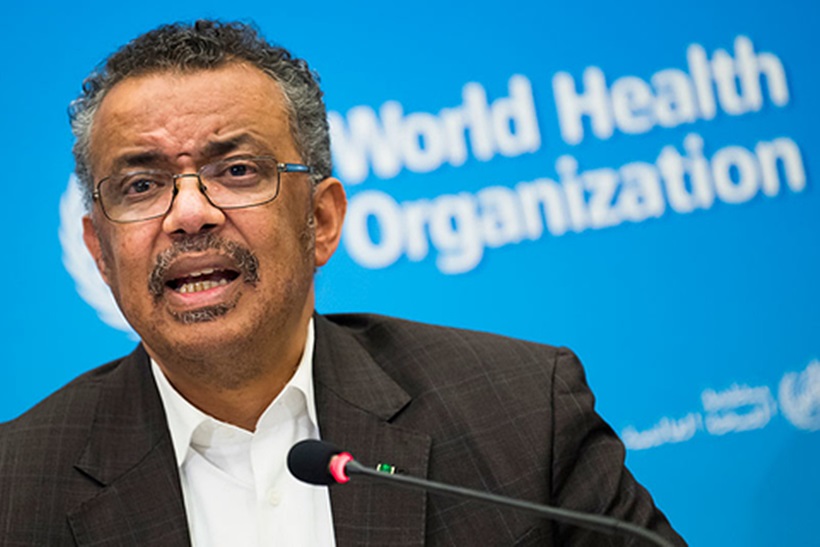 The World Health Organization on Wednesday launched a foundation to independently expand its funding.

Dr. Tedros Adhanom Ghebreyesus, the head of the UN health agency, said the WHO Foundation is not established in response to threats by the US President Donald Trump to stop funding the world health body.

“This had started more than two years ago,” Tedros said at a news conference.

“At this challenging time, we must find all ways possible to provide hope to people while sharing advice that can protect our health,” he added.

“One of the greatest threats to WHO success is the fact that less than 20% of our budget comes in the form of flexible assessed contribution from member states.

“More than 80% is voluntary contributions from member states and other donors, which are usually highly earmarked for specific programs,” the WHO chief said.

“That means, WHO has little discretion over the way it spends its funds, It is not flexible. So, that’s why I think, to improve flexibility, we need to have additional resources, unearmarked, and this is a good solution,” he added.

The idea was to establish a way to generate funding for WHO “from sources we haven’t tapped before, including the general public,” Tedros said.

Until now, WHO had been one of the few international organizations, which had not received donations from the general public.

Tedros said that the WHO’s yearly budget of some $2.3 billion was “very small” for a global agency and more similar to that of a medium-sized hospital in the developed world.

Speaking about the foundation, Tedros said, “It can help us in broadening the base, not only the quality of the funding. We need to invest more in programs, especially if you take the healthy population as one of the pillars we have, which is least funded.” 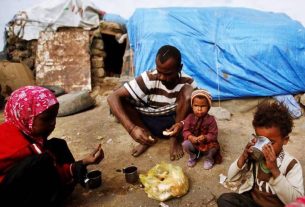 HUNGER ON THE RISE IN THE ARAB WORLD, UN SAYS 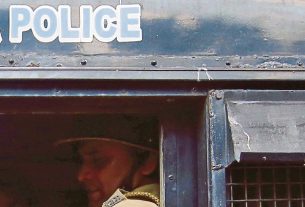 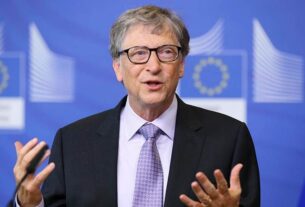