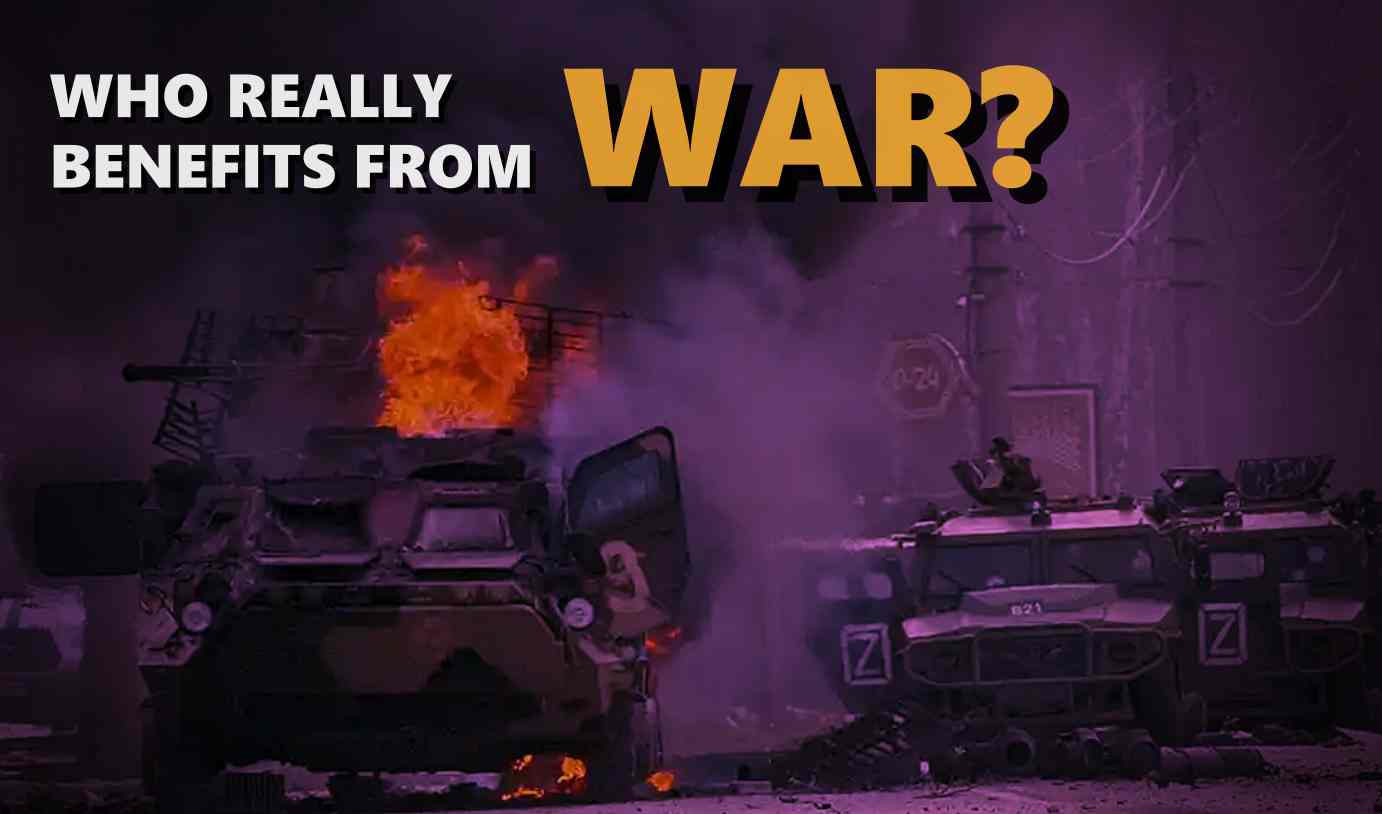 “It’s the old Latin slogan, Cui Bono, who benefits? Going all the way back to the wars you could name in the last century,” says Pentagon Papers whistleblower and renowned anti-war activist, Daniel Ellsberg.

In 1971, Ellsberg, then a military analyst, leaked to the press a 7,000-page top secret Pentagon study, uncovering years of official lies about United States military involvement in the Vietnam War.

Ellsberg, and many like him, hoped that these revelations could change how the world viewed war. But decades later, with conflicts raging in Ukraine, Yemen and Ethiopia, to name a few, the decision-making process behind wars remains murky as ever.

So who is benefitting from these wars?

War is “very profitable for the people who are supplying those weapons to keep it going”, Ellsberg says. 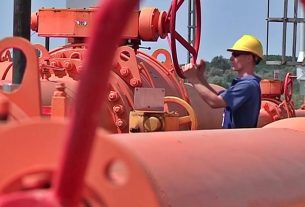 RUSSIA PREPARING FOR A PROLONGED WAR IN UKRAINE: INSTITUTE FOR THE STUDY OF WAR