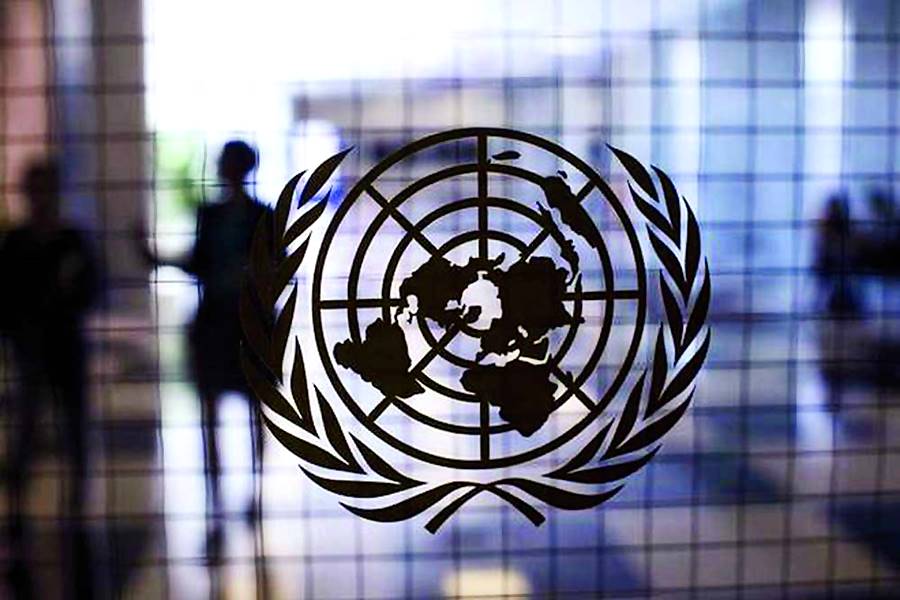 In an emergency meeting next week, the World Health Organization will decide whether the monkeypox outbreak will be classified as a public health emergency of worldwide concern.

Till now, there have been 1600 confirmed cases and around 1500 suspected cases of monkeypox around the world this year. In 39 countries, the monkeypox virus has claimed 72 deaths and according to Reuters, the WHO can issue the highest level of warning for the virus. Right now, that level of warning is only prevalent for the polio virus and also the COVID-19 pandemic. “We don’t want to wait until the situation is out of control,” said emergencies director for Africa, Ibrahima Socé Fall.

According to the WHO data, there have been no deaths outside Africa till now, but the fatality percentage remain around 3-6 per cent for the virus. WHO Director General Tedros Adhanom made it clear that the organisation will be taking the decision in the meeting next week.

Meanwhile, there has been a lot of discussion regarding the virus’s name, and Tedros stated that WHO is working to change it as soon as possible. According to a Reuters report, WHO is currently in talks with its partners about the issue, and it is a major priority for them alongside vaccinations.

According to Reuters, some countries are presently injecting their emergency workers with smallpox vaccines after new recommendations for the monkeypox virus and vaccination were announced earlier this week. Smallpox has been declared extinct for a long time, yet the vaccine is still in use. 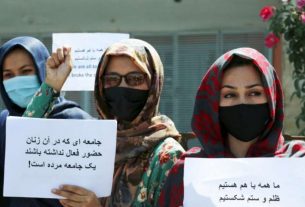 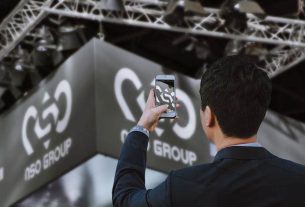