COVID-19 has killed thousands and, as of March 25, 2020, has infected at least 400,000 people worldwide. And those figures are expected to grow in the coming months.

It all started in December last year, when cases of an unusual pneumonia were reported in the Chinese city of Wuhan. Most of those affected by the unknown virus seemed to have something in common. They were working at the Huanan Seafood Market.

As the Chinese health authorities were trying to identify the causes of the illness, the numbers kept growing. On January 7, The World Health Organization announced it had identified the new virus. Four days later, 41 people had been diagnosed in China and the first death was reported. By January 13, cases in other countries began to appear. And the death toll in China jumped from tens to hundreds to thousands.

In the coming weeks and months, governments worldwide took different measures to stop the outbreak of the coronavirus, but it was too late. On March 11, the WHO declared the outbreak a pandemic.

For many, COVID-19 has changed the world as we know it, from school closures to closing borders. The restrictions put in place to ease the effects of the pandemic mean we have to stay where we are.

So, is the world doing enough to overcome this global health crisis? And what will it take to win the battle against COVID-19? 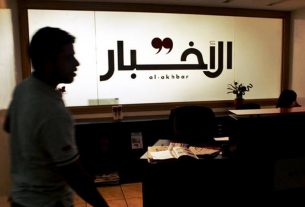 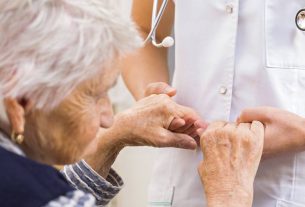 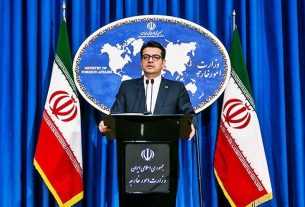