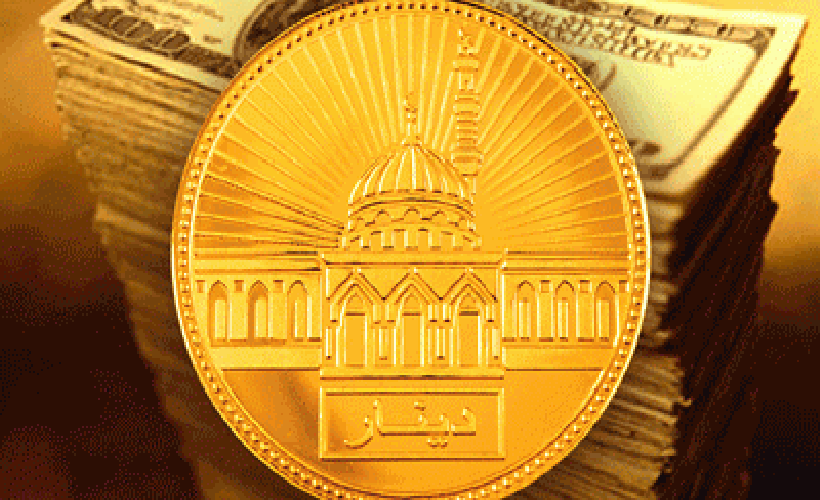 WHY DO MORE NON-MUSLIMS CHOOSE ISLAMIC BANKING IN UAE?

Islamic banking continues to maintain its appeal not just among the Muslim residents but also among the non-Muslims in the UAE, according to Islamic Banking Index 2019 released on Wednesday.

“Islamic banking is on the rise in the UAE as three out of five respondents now have at least one Shari’a-compliant product — 60 per cent — up from 55 per cent in 2018. The use of conventional banking products has rallied by two percentage points since 2018, but has fallen overall by five percentage points since 2015, while Islamic products have grown by 13 percentage points during the same period,” said Wasim Saifi, deputy CEO for consumer banking and wealth management at Emirates Islamic bank, which conducted the survey in conjunction with YouGov.

The survey found that better rates and pricing, and better customer service were among the key factors influencing shift to Islamic banking among non-Muslim respondents.

The survey found that that the penetration among non-Muslims grew from 40 per cent in 2018 to 45 per cent this year while penetration in conventional banking increased by just one per cent to 72 per cent.

It found that the use of Shariah-compliant products has increased faster since 2015 for non-Muslims than Muslims, from 31 per cent to 45 per cent.

The survey found that Islamic banking penetration reached its highest level since the inception of the index five years ago.

The number of respondents who say they would subscribe to an Islamic banking product in the next six months has remained consistent since 2018 at 80 per cent.

The survey was conducted online from 900 respondents with a bank account in UAE and earning more than Dh5,00 a month. It consisted of 62 per cent Muslims and 38 per cent non-Muslims. 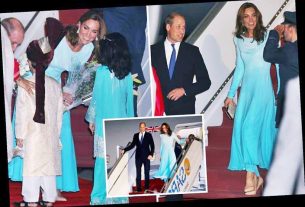 Prince William and his wife Kate arrived in Pakistan 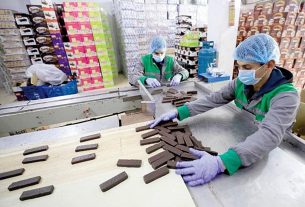 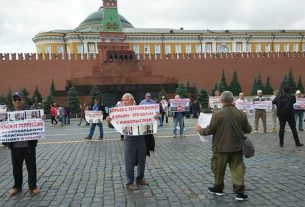