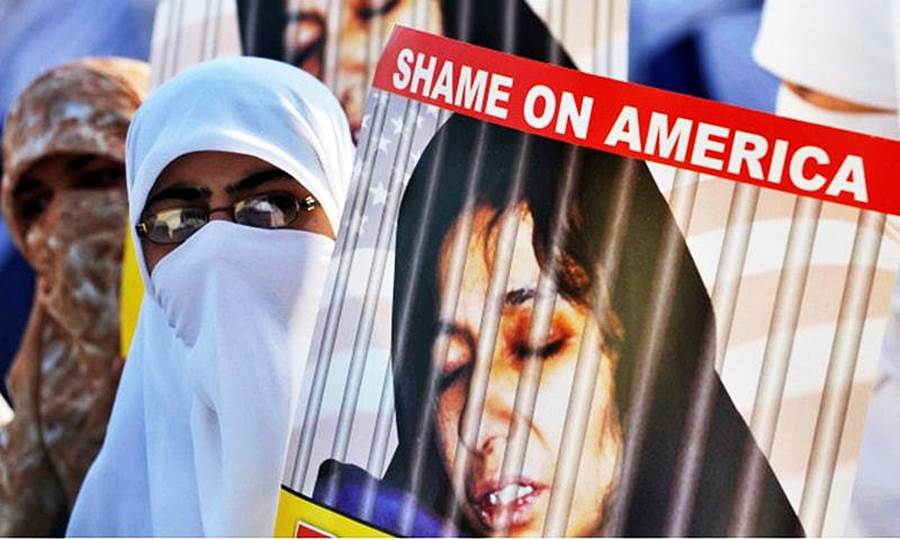 Akram was killed as all hostages were freed without any harm.

US President Joe Biden described the incident as “an act of terror”. But Biden also remarked that Americans have no “sufficient information to know about why he targeted that synagogue, why he insisted on the release of someone who’s been in prison for over 10 years.” 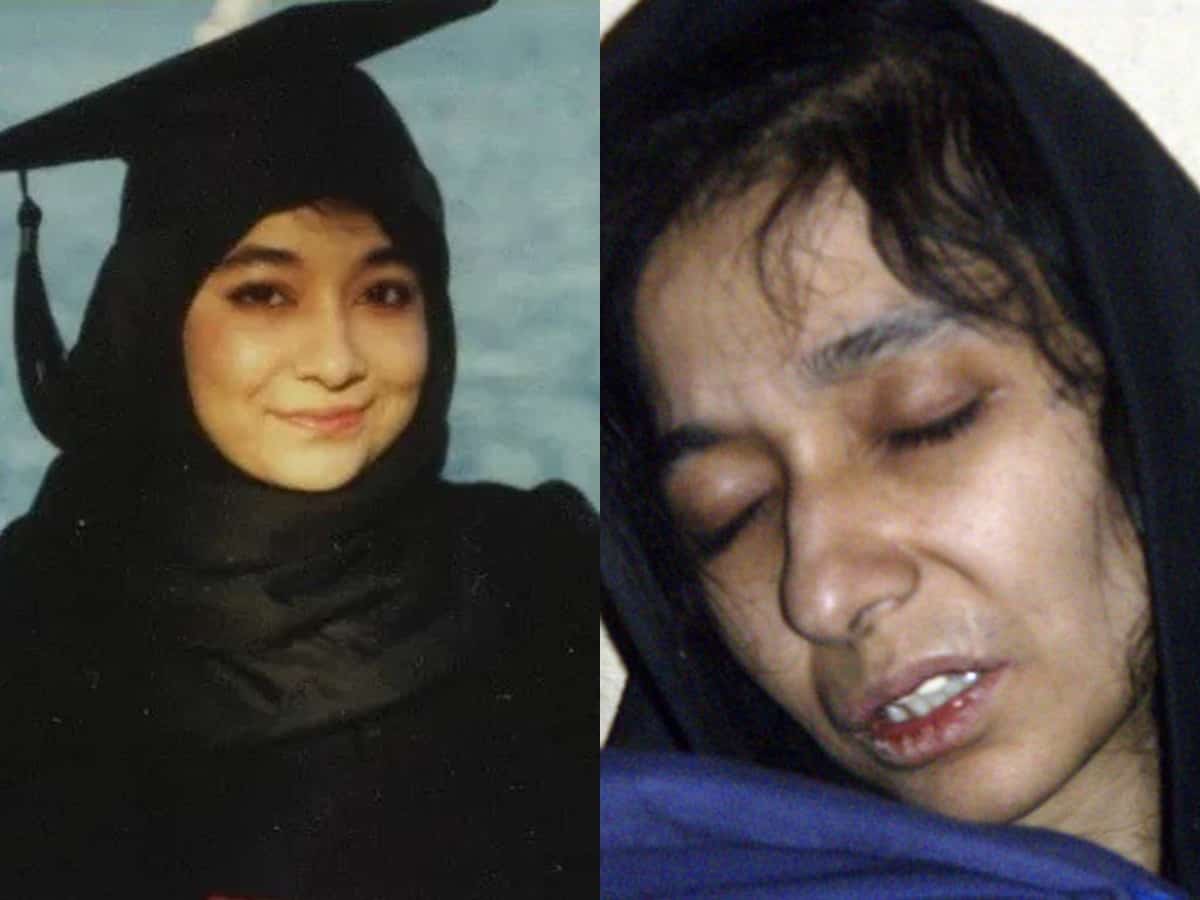 Siddiqui’s case has long been one of the most disputed legal proceedings in the US. She disappeared between 2003 and 2008 and emerged in Afghanistan in 2008 with a purse, which included handwritten notes for a “mass casualty attack” on New York City sites, according to Afghan officials.

Siddiqui, who was placed on the US Terrorism list due to her alleged links to Al Qaeda, was convicted by a US court in 2010 in attempting to murder US soldiers and officials. Since then, many human rights groups, Muslim civil society organisations, her family and Pakistan demand the release of Siddiqui from American custody claiming that she is innocent.

Since 2010, there have been other hostage-taking incidents across the world where hostage-takers insisted Washington release the Pakistani prisoner. Siddiqui was attacked by her inmates in July and seriously injured.

Even Al Qaeda leader Ayman Zawahiri was keen on her release in exchange for Warren Weinstein, an American aid worker and economic adviser who was kidnapped by an Al Qaeda team in Pakistan in 2011.

After nearly four years of captivity, Weinstein was killed by a US drone strike in Pakistan close to the Afghan border.

Siddiqui comes from a well-educated Pakistani family with strong religious convictions based on Deobandi teachings, a school of political Islam which advocates Muslim struggle against imperialism and foreign invasions. Her father was a British-trained neurosurgeon. 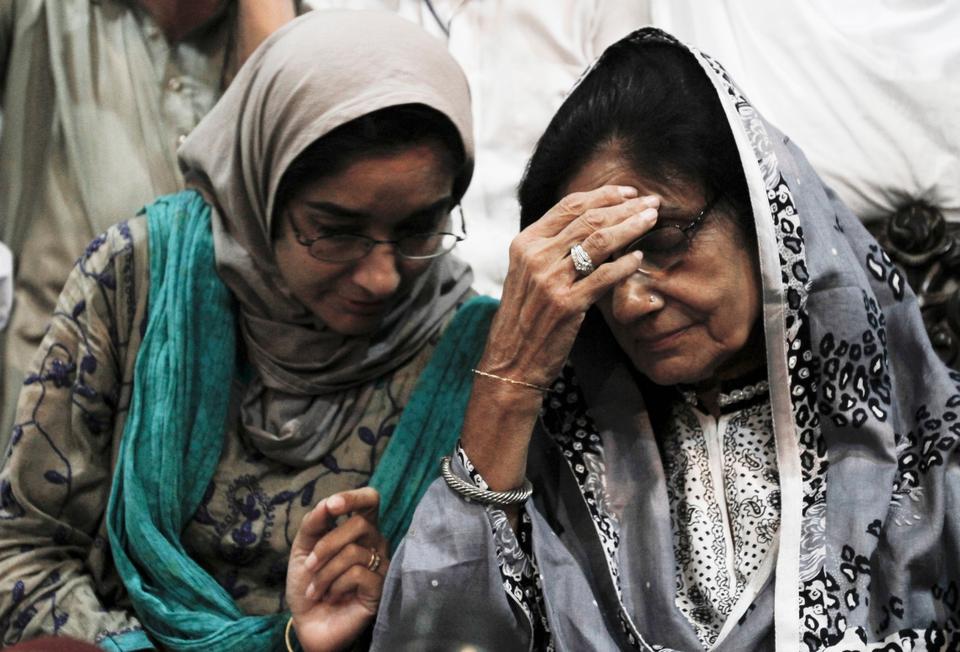 Fauzia Siddiqui, left, sister of Aafia Siddiqui sits with her mother Ismat Siddiqui after an announcement of the verdict against Aafia, in 2010 in Karachi, Pakistan. (Shakil Adil / AP Archive)

Like her family, Siddiqui is also well-educated. She graduated from the prestigious Massachusetts Information of Technology (MIT), and also received a doctorate degree in neurology from Brandeis University. Like her mother, she was involved in many activist causes from Bosnia to Afghanistan during her school years.

Her interest in political Islam was clear. As an undergraduate, she wrote a research proposal with the title “Islamization in Pakistan and its Effects on Women”, which won a $5,000 Carroll L. Wilson Award.

After the September 11 attacks, she appeared to be radicalised. In 2002, she left the US for Pakistan and came back to the US for a brief time for disputed reasons later the same year.

Some claimed she was acting as an Al Qaeda courier to facilitate the shipping process of ammunition and weapons for a planned attack. But there is no definite evidence except for her establishing a US zip code. During her prosecution, this issue remained unresolved.

Khalid Sheikh Mohammed, the alleged mastermind of the 9/11 attacks, mentioned her name and involvement in Al Qaeda operations during his torture sessions under American interrogation. Some also claim that Siddiqui was married to one of Mohammed’s nephews.

Then, Siddiqui mysteriously disappeared between 2003 and 2008 with her three young children following a divorce from her Pakistani husband. There are different explanations for her disappearance.

According to Siddiqui’s testimony to the FBI, she gave conflicting explanations. Her ex-husband claimed to see her in different places in Pakistan during her disappearance.

All accounts however, state that she reemerged with a bag in Afghanistan’s Ghazni in 2008. Inside her bag, there were notes and other materials indicating information regarding American targets.

She was detained and brought to a police facility, where it was planned she’d be interrogated by an American team. But suddenly an armed fight broke out between her and the Americans, an occurrence which is the subject to intense debate. In the end, she was the only one injured from the confrontation.

She was then extradited to the US, where she was tried and punished with an 86-year prison sentence. After hearing the verdict, she was heard saying that “this verdict coming from Israel and not from America”.

In Pakistan, Siddiqui is a cause celebre as many ordinary people alongside the Pakistani government demand Washington to release her, seeing her as “the daughter of the nation”. 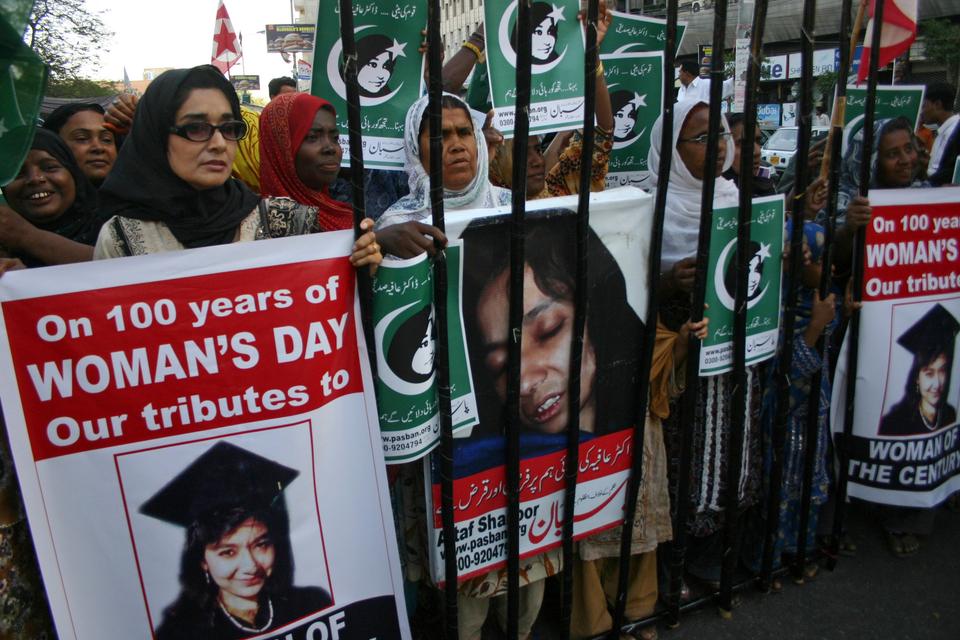 But the Western media has long portrayed her as “Lady Al Qaeda”.

Who else has demanded her release?

Hakimullah Mehsud, the former leader of the Tehreek-e-Taliban Pakistan (TTP), or the Pakistani Taliban, was another who was passionate about Siddiqui’s release. He claimed the 2009 Camp Chapman attack in Afghanistan, which killed seven CIA officers, was partly a revenge attack for her imprisonment. Mehsud was killed in 2013 by a US drone attack.

In 2010, the Afghan Taliban offered to release Linda Norgrove, a kidnapped Scottish aid worker, in exchange for Siddiqui. Norgrove was also killed during a rescue operation gone wrong.

In 2011, the TTP offered to swap two Swiss citizens, a married couple kidnapped by them, with Siddiqui. The Swiss couple were able to escape from TTP captivity the next year.

During an Al Qaeda-linked hostage crisis in 2013 in Algeria, the armed group offered to release hostages if Siddiqui, among several others, were released by the US.

The same year, another armed group in Pakistan demanded the release of Siddiqui in exchange for two Czech captives.

In 2014, the terror group sought her release in exchange for American journalist James Foley.

In 2017, Al Qaeda demanded the release of Siddiqui in exchange for Luke Somers, another American journalist, kidnapped by the group in Yemen.

Both Mueller and Somers died in uncertain circumstances. 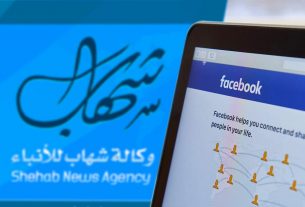 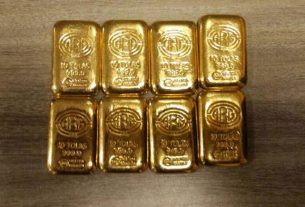 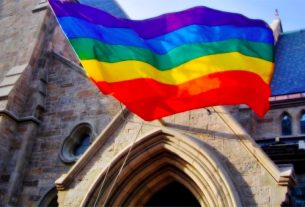