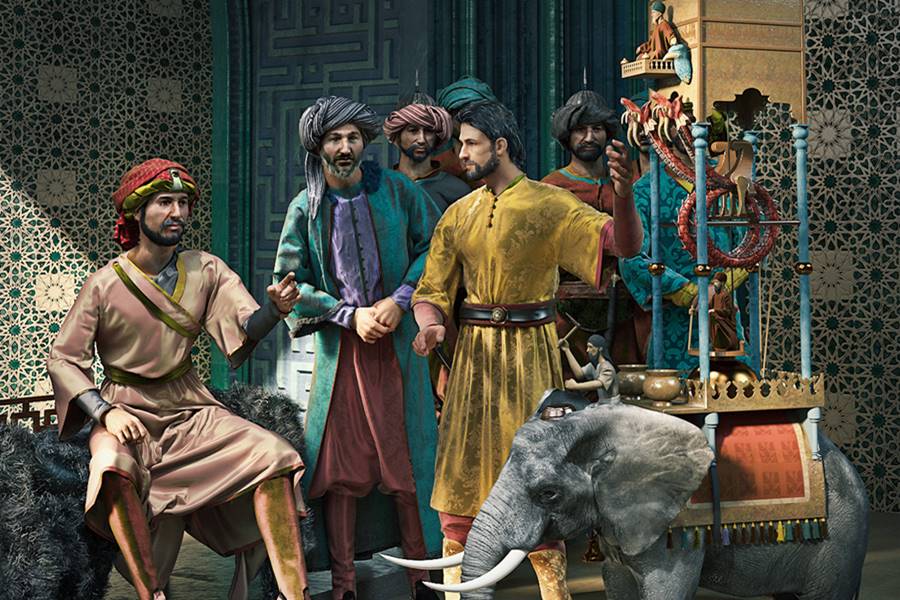 His knowledge in automation in the 12th century inspired several generations of scientists to take his craft forward and step into an era of robotics.

“The robots are coming” has become a catchphrase. It has a cross-cultural resonance because automation and artificial intelligence have had a genuine disruptive effect on the job market worldwide. But there’s nothing new about human interaction and its crossover with mechanisation. In fact, it goes back several centuries to a time when many great thinkers of the day were credited for imagining beyond their time and in effect, laying the foundation for automation.

During the Middle Ages, some solid strides were made in what qualifies today as the field of robotics. A man named Ismail al Jazari from Anatolia, which constitutes the Asian side of Turkey, has been credited for having invented devices that were precursors to today’s robots.

Jazari worked with water-run devices, including the sophisticated water pumps that supplied water to homes and farms, as well as peacocks and ornate elephant clocks powered by hydropower.

The clock worked according to the number of hours. The sunrise is shown on a silver and black disc at the top of the clock, and the scale of minutes is shown by the model-scribes’ pen. The clock movement is regulated by a perforated floating bowel, a carefully crafted mechanism that sits in a tank inside the model elephant’s body. As the bowl slowly submerges over half an hour, it moves by a system of pulleys. Both the model scribe and the pen are attached to it and this shows the sequence of minutes. This then repeats itself every half hour.

For many science historians, Jazari’s invention offers a wealth of instructions in mechanical engineering that “no other document from any cultural area” provided.

“The impact of these inventions can be seen in the later designing of steam engines and internal combustion engines, paving the way for automatic control and other modern machinery. The impact of al-Jazari’s inventions is still felt in modern contemporary mechanical engineering,” wrote the 20th century science historian Donald R. Hill in his  Studies in Medieval Islamic Technology.

The word robot is quite new to the English language. According to American science historian Howard Markel, the origins of the world can be traced back to a Czech play called ‘Rossum’s Universal Robots’ written by the famous playwright, Karel Capek, in 1921.

Capek didn’t just invent the phrase, though, for its origins are sourced back to an Old Church Slavonic word, Rabota, which according to Markel means “servitude of forced labour”.

“The word also has cognates in German, Russian, Polish and Czech. And it’s really a product of the Central European system of serfdom, where a tenants’ rent was paid for in forced labor or service,” Markel told NPR.

Jazari’s pioneering of automation, and the evolution of Slavonic rabota to robots, are two fascinating journeys that coalesce into the modern world of Robotics. But the world never gave due credit to Jazari’s engineering feats, as robotics is considered to be a modern science invented by the people of modern times.

To bridge a historic gap between Jazari’s work and today’s artificial intelligence-driven robotics, an exhibition hosted by the Istanbul Jazari Museum was devoted to the Muslim inventor last year in Istanbul.

For the exhibition hosts, it’s important to “revitalise” Jazari’s work and to carry “this inspiration to the masses”.

Impressed by Jazari’s inventions and mechanical devices, Sultan Nasireddin advised him to pen down his inventions with detailed illustrations and pass them on to next generations.

Thanks to Nasireddin’s advice, Jazari produced The Book of Knowledge of Ingenious Mechanical Devices in 1206, which was arguably one of the most comprehensive and qualified methodical compilations of today’s knowledge about automated devices, robotics and mechanics.

Eight centuries later the British historian Donal Hill, who was also a chartered engineer, translated Jazari’s book from Arabic into English in 1974.

While working on the book project, Hill said Jazari’s work in the history of engineering “provides a wealth of instructions for design, manufacture and assembly of machines”.

Hill observed that many machines, mechanisms and techniques introduced by Jazari, were later emulated by Europe’s engineers and therefore found their way into the European literature of mechanical engineering. The majority of the machines and methods that seemed to be most inherited, were ones such as double acting pumps with suction pipes, the use of a crankshaft, calibration of orifices, lamination of timber to reduce warping, static balancing of wheels, the use of paper models to establish a design, the casting of metals in closed mould boxes with green sand, among others.

Jazari has been a source of pride across Anatolia and much of the majority-Muslim world. He died a few months after completing his book in 1206, in Cizre, southeastern district in present-day Turkey. 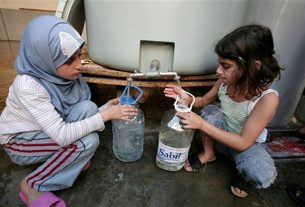 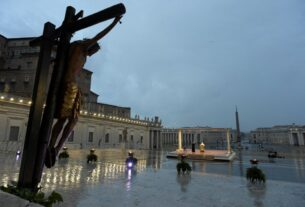 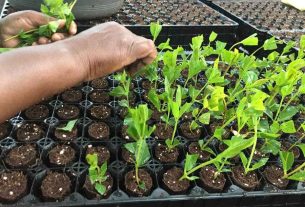