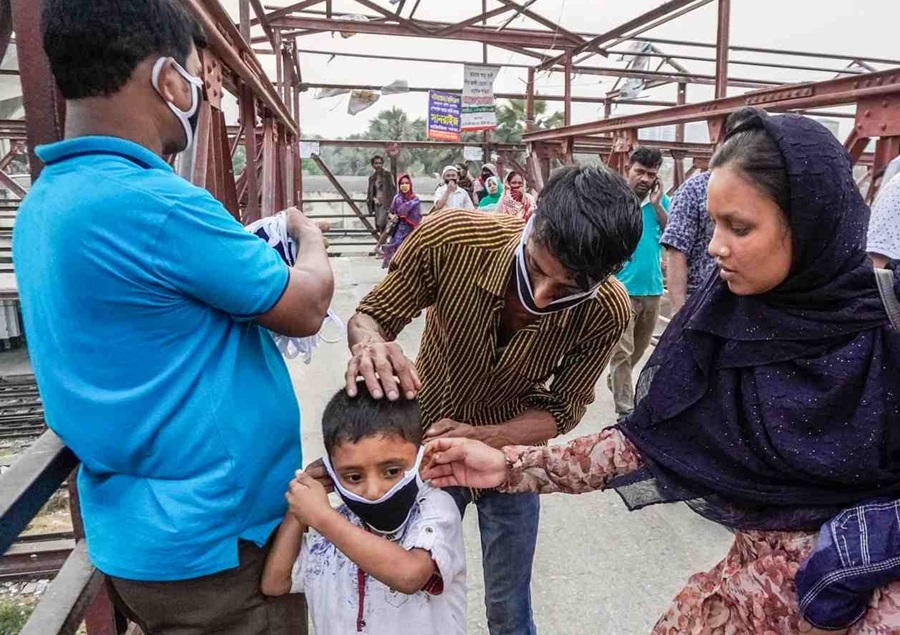 The Dhaka Sanitation Improvement Project will help improve the city’s livability with safely managed sanitation services, particularly in the south, according to a bank’s statement.

Under the project, 50,000 new households will get sewer connections, upgrade toilets and communal septic tanks. And the project will help construct a new Sewage Treatment Plant with a capacity of 150 million liters of domestic waste water daily.

“By reducing the volume of untreated wastewater and fecal sludge into drainage canals and water bodies, the project will decrease the risk of inland floods and thus lessen the risks of water contamination,” said Arif Ahamed, team leader for the project. 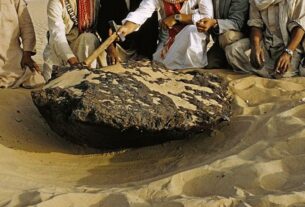 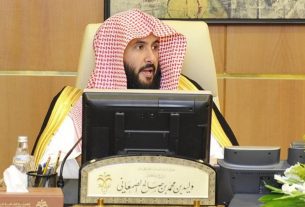 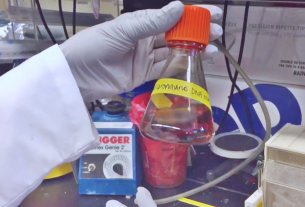 WHO WILL SAVE THE WORLD FROM A CORONAVIRUS RECESSION?