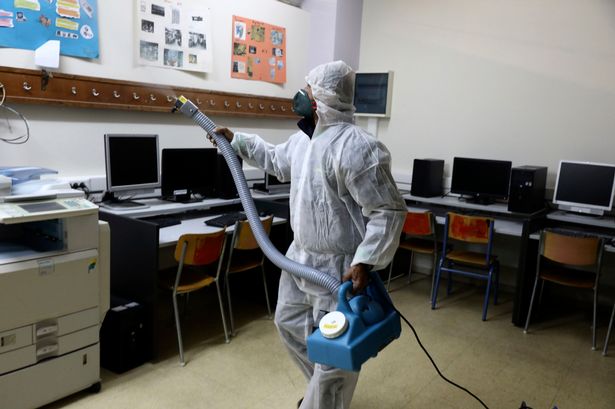 ISTANBUL (AA) – Reopening schools “too early” in developing countries could undermine the gains made so far in curbing the spread of the novel coronavirus, a World Economic Forum report said.

Children are very unlikely to die from the novel coronavirus but they live with adults and elders — particularly in developing countries — the report said on Monday.

“According to the UN data, the proportion of elderly people who live with at least one child under 20 is more than 10% in most African countries, compared to less than 1% in European countries and the US.

“This raises the risk that children may contract the virus at school and transmit it to parents and grandparents at home,” the report said.

It recalled that in developing countries, elders have more contact with children than advanced economies, due to crowded living conditions and bigger households.

The WEF report — based on studies to analyze the effect of schools reopening in Nigeria, Africa’s most populous country — proposed a delay in schools reopening until January 2021 to control infection rates and to avoid a blanket lockdown.

It stressed that closing schools could save tens of thousands of lives and noted: “Other additional interventions can do even better, such as shielding the elderly.”

“A blanket lockdown (of the formal sector) would save the most lives but would lead to large additional declines in GDP, meaning reduced livelihoods for many vulnerable households,” it added.

The WEF also warned that delaying the reopening of schools may cause some problems such as losses in learning and childcare issue for working parents.

“On the other hand, some families could not afford to send their children back to school after losing their livelihoods, indicating an important link between protecting livelihoods and access to education,” it added.

In Turkey, schools will re-open on Aug. 31, with high hygiene standards to stem the virus among students.

The coronavirus pandemic has claimed more than 736,200 lives in 188 countries and regions since it originated in China last December. The US, Brazil, India, and Russia are currently the worst-hit countries in the world.

More than 20.09 million COVID-19 cases have been reported worldwide, with recoveries exceeding 12.35 million, according to figures compiled by the US’ Johns Hopkins University. 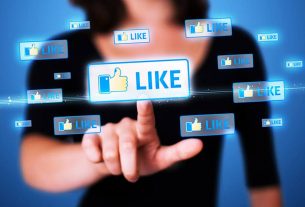 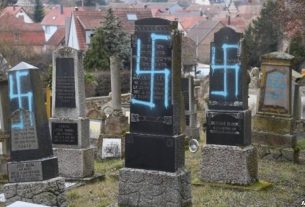 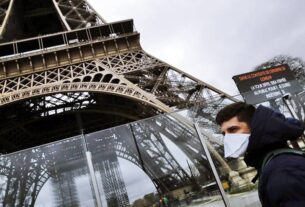 FRANCE: MASKS MANDATORY BEGINNING JULY 20 TO AVOID A SECOND WAVE OF THE VIRUS