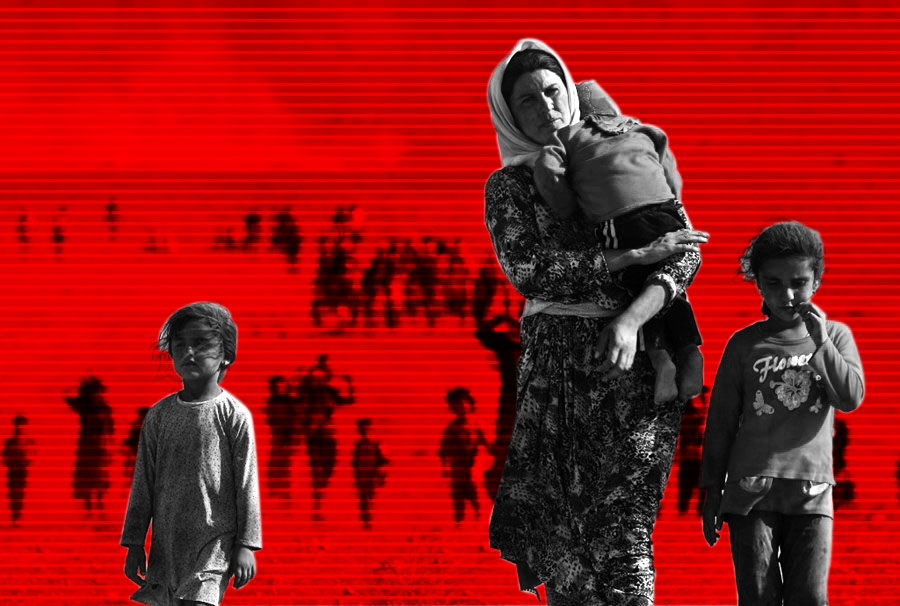 Conflict, hunger and economic upheaval had displaced nearly 80 million people worldwide, half of them children, by the end of 2019 – nearly twice as many as a decade ago.

The United Nations’ refugee agency is marking this year’s World Refugee Day with the message that “every action counts”, as it faces the challenge of the Covid-19 pandemic and record numbers of people forced from their homes by war and extreme weather.

Conflict, hunger and economic upheaval had displaced nearly 80 million people worldwide, half of them children, by the end of 2019 – nearly twice as many as a decade ago.

The June 20 event this year is aimed at reminding the world that everyone, including refugees, can contribute to society, the UN said on its website.

In Africa alone, fighting in the Democratic Republic of Congo, Burkina Faso and the Sahel region have contributed to the number of refugees surging to 6.3 million, Clementine Nkweta-Salami, the UNHCR director for East Africa, Horn of Africa and the Great Lakes said.

“I think we are witnessing today record levels of forced displacement, where almost close to 80 million people are displaced worldwide. This breaks down as 1% of humanity,” she told Reuters.

“One person in every 97 persons is forcibly displaced. On the (African) continent, we also see rising numbers. We started the decade with about 2.2 million and that has almost tripled.”

This is the most powerful 4 minutes you will watch today. 👏#WorldRefugeeDay pic.twitter.com/4oaUiBvP8z

In Kenya, the government and the UNHCR have provided items such as face masks and sanitisers in the Dadaab refugee camp, close to Somalia.

It houses more than 217,00 people, making poor sanitation and overcrowding a big concern. The agency said in May at least two people had tested positive for Covid-19 at the camp.

“On World Refugee Day, I think the message we have this year, notably that together we can make a difference and that every action counts,” Nkweta-Salami said.

“We still have hopes”

In Gaza, Kuwaik earns about 30 shekels ($8.50) a day selling lupin beans from his bicycle. He is among 1.4 million Palestinians UN-registered refugees in the impoverished and crowded enclave, whose economy has suffered from years of Israeli and Egyptian blockades.

“I support my family, 15 people. I have never stopped my work for 40 years, even during wars, curfews and closures, except when I am sick,” Kuwaik said.

Kuwaik’s parents were among the hundreds of thousands of Palestinians who fled or were forced to leave their homes in what is now Israel during the fighting that surrounded its founding in 1948.

Asked about World Refugee Day, he said: “We remain without a solution … the situation is miserable but we still have hopes.” 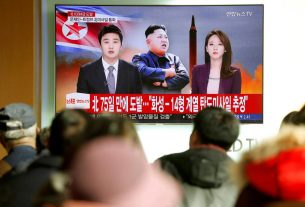 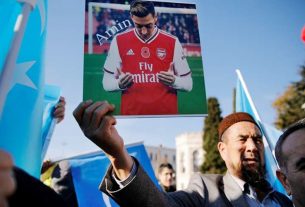 OZIL CUT FROM VIDEO GAME IN CHINA OVER XINJIANG COMMENTS 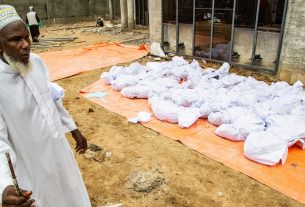