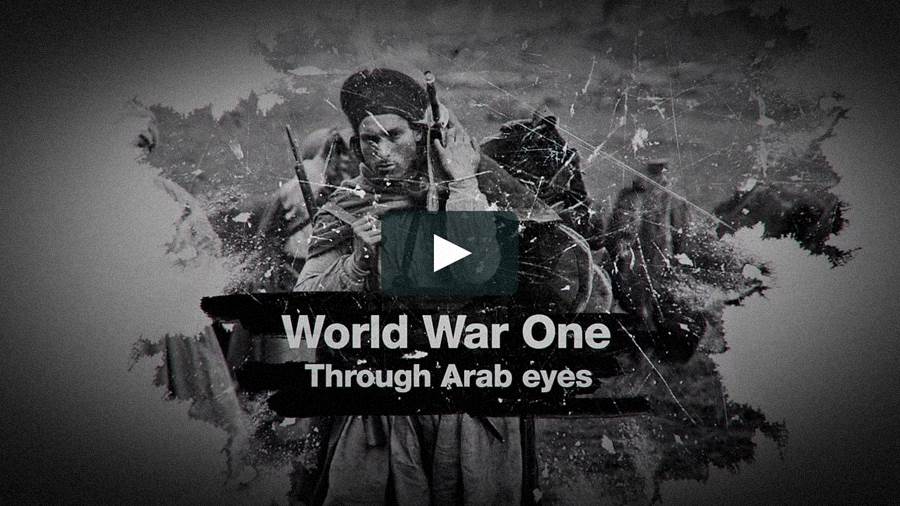 World War One was four years of bitter conflict from 1914 to 1918. Called ‘The Great War’ and the ‘war to end all wars’, it is often remembered for its grim and relentless trench warfare – with Europe seen as the main theatre of war. But this was a battle fought on many fronts.

There is a story other than the mainstream European narrative. It is not told as often but was of huge importance during the war and of lasting significance afterwards. It is the story of the Arab troops who were forced to fight on both sides but whose contribution is often forgotten.

They fought as conscripts for the European colonial powers occupying Egypt, Morocco, Algeria and Tunisia – and for the Ottomans on the side of Germany and the Central Powers. The post-war settlement would also shape the Middle East for the next hundred years. In this three-part series, Tunisian writer and broadcaster Malek Triki explores the events surrounding World War One and its legacy from an Arab perspective.

Arabs troops from North Africa were among the first to be exposed to the Germans’ poisonous gas soon after the start of World War One. Some reports also suggest that they were subjected to the ancient Roman military practice of ‘decimation’.

This was the almost random execution of every tenth member of a unit for collective failures of army discipline – and the French are alleged to have used it against their North African troops. Galliopoli was one of the biggest Allied defeats of the war. But it is not well-known that as many as 300,000 of Mustafa Kamal’s Ottoman forces in the campaign were Arabs from Greater Syria – present day Syria, Lebanon, Jordan and Palestine.

But the Ottoman entry into the war was accompanied by a call to jihad by the Grand Mufti in Istanbul to all Muslims across the world. Muslim was forced to fight against Muslim; and the German propaganda machine seized up the tension this created in the Arab world by seeking to undermine the morale of the north Africa troops fighting for the western Allies. It even set up a show camp near Zossen in Germany where Muslim troops were given preferential treatment in an attempt to persuade them to change sides. The Half Moon Camp was the site of the first ever mosque in Germany.

Episode two tells the story of the decline of the Ottoman Empire, the fall Sultan Abdul Hamid II, the rise of the young Turk government in his place – and the history of the Ottoman-Germany relationship which led to the Treaty of Alliance between them in August 1914.

The war saw the rise of feelings of nationalism among the Arabs of North Africa and the Levant. But the Ottoman response was to crack down hard on the Arabs of Greater Syria – and many leading intellectuals were executed, sentenced to long jail terms or forced into exile under the authoritarian governorship of Jamal Pasha.

In this three-part series, Tunisian writer and broadcaster Malek Triki explores the events surrounding World War One and its legacy from an Arab perspective.

Episode three covers the secret Sykes-Picot agreement between Britain and France and the way the two imperial powers carved up the former Ottoman Empire between them, regardless of the rights and demands of rights and nationalist movements across the Arab world.

Despite the Egyptian Revolution and the Iraq Uprising, Arab subservience to Ottoman rule was replaced by a series of mandates across the region in which Britain and France seized control of the areas they prized most – to satisfy their own ambitions, interests and ultimately to gain access to region’s valuable oil resources.

The war gave birth to the Turkish nationalist movement which led to the founding of the modern Turkish state; and to Zionism, aided greatly by the Balfour Declaration of 1917. 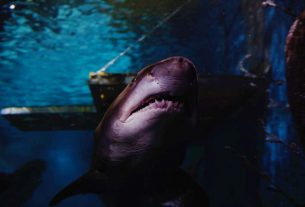 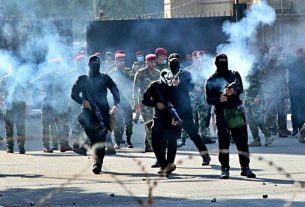 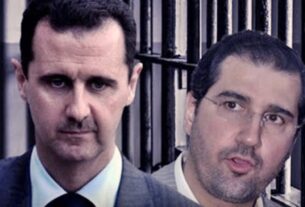