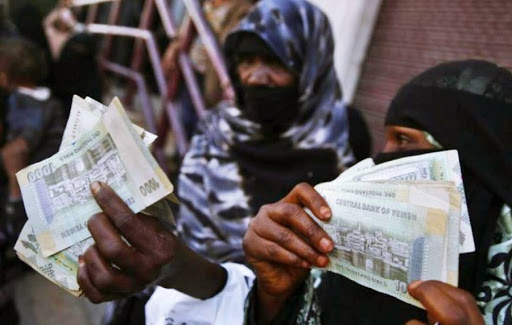 Yemen’s Minister of Planning and International Cooperation has revealed that the value of the country’s currency has declined by 180 per cent over the past five years, Saba news agency has reported. Dr Najib Ouj added that the national economy has incurred losses of about $88 billion over the same period.

“As a result of the war and conflict, the gross domestic product has shrunk by about 50 per cent over the past five years,” Dr Ouj explained at a meeting with the World Bank Group Vice President for the Middle East and North Africa, Ferid Belhaj. “The displacement crisis has become an additional burden on the state, where nearly 3.6 million persons have been internally displaced in addition to more than one million refugees outside the country.”

The Yemeni minister stressed the importance of gradual transition from relief interventions to economic recovery and sustainable development projects. It is also necessary, he said, to unify the aid transfer channels through the Central Bank of Yemen using Yemeni riyals to enhance the bank’s capabilities in fulfilling its role of supporting the currency and maintaining exchange stability.

Belhaj pointed out that the World Bank’s board is working to mobilise all available resources. He noted that it has so far secured $600 million to support Yemen in its current crisis and contribute to its recovery and the desired economic stability. 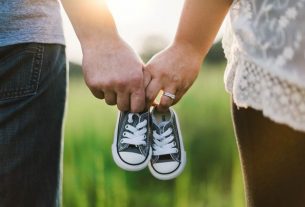