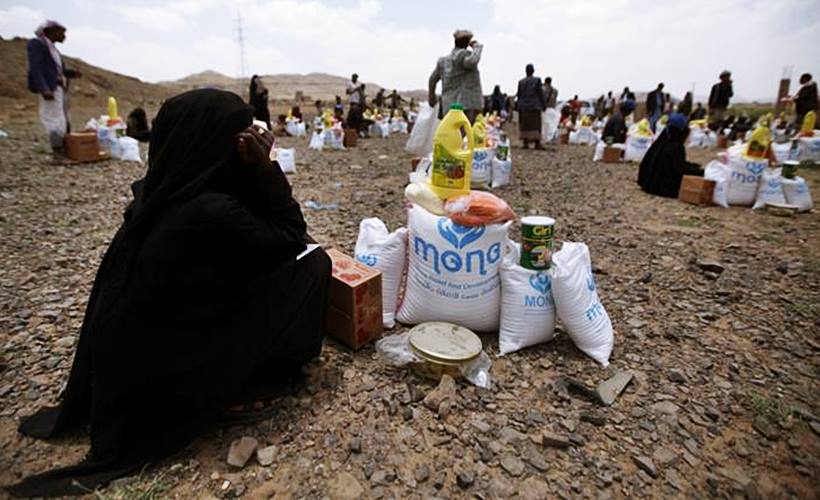 (AFP) Yemen’s Houthi rebels have dropped a threat to impose a tax on aid, a U.N. official told AFP Friday, in a significant step towards resolving a crisis that has jeopardized the world’s biggest humanitarian operation.

United Nations leaders and aid groups held crunch talks in Brussels Thursday to address obstruction by the Iran-backed militia that has threatened to sever the lifeline to millions at risk of starvation.

They heard that vital supplies may have to be cut off, after humanitarian agencies complained of a deteriorating situation in the Houthi-controlled north where aid workers face arrest and intimidation.

But a U.N. official in Sanaa said the rebels had backed away from a proposed 2 percent levy on NGOs pushed by the Houthi aid body SCMCHA, criticized for hobbling aid with interference and layers of bureaucracy.

The rebel administration “in its meeting on 12 February, has decided to cancel the 2 percent that was included in SCMCHA regulations,” said the official, who asked not to be named.

“The cancellation of the tax is a positive development for sure,” he said, noting that other issues that still need to be dealt with relate to “access and bureaucratic impediments.”

Yemen has been driven to the brink of famine during five years of fighting between the Houthi and the internationally recognized government which is backed by an Arab military coalition.

The Brussels meeting heard that, while both sides have made trouble for humanitarian and U.N. agencies, the Houthi attempts to tax shipments triggered the latest crisis.

“It cannot continue, the biggest lifeline on earth is at stake. There are 20 million people in need in Yemen,” Jan Egeland, head of the Norwegian Refugee Council, told AFP on Thursday.

“We cannot pay donated aid money to one of the parties to the conflict. So that is one of the many red lines that we are fearful of having to cross. We cannot do it,” he said.

The European Commission and the government of Sweden who called the Brussels meeting said Friday that the dire situation may still require aid to be scaled back.

“We are deeply alarmed at the rapidly deteriorating humanitarian space all over the country. It has reached a breaking point where delivery of life-saving assistance is at risk,” they said in a statement.

The humanitarian groups’ talks produced an agreement that if it became impossible to deliver aid without breaking their principles, responses could include “recalibrating humanitarian assistance, including a downscaling, or even interruption, of certain operations.”

In an apparent reference to the dropping of the tax, they said that “the recent indication of willingness to remove constraints for aid delivery on the ground needs to be followed up.”

The internationally recognized Yemen government had also sounded the alarm at reports the United States was considering suspending much of its humanitarian assistance in response to the pressures including the rebel tax.

“Scaling back on aid in governorates under Houthi control will affect citizens, not the armed Houthi militias,” Abdul Raqib Fateh, a minister and the head of Yemen’s relief committee, told AFP last week.

Allegations of aid being diverted and obstructed are not new in Yemen, which has been driven to the brink of famine during the long-running crisis.

One battleground has been expired food, with the Houthis accusing the U.N. of distributing maggot-ridden rice and flour, and aid workers saying that supplies had been needlessly held for months until they spoiled.

The U.N. World Food Programme, which feeds 12 million Yemenis a month, halted deliveries in Houthi-controlled areas for two months last year as it pushed for a biometric registration scheme to avoid the diversion of supplies meant for Yemeni civilians.

The Houthi authorities have dismissed the criticism, saying that U.N. agencies were playing politics and using aid to threaten Yemenis.

“This blackmail of reducing aid doesn’t work on Yemenis, and if they continue with this threat, then things will turn against them,” the head of SCMCHA, Abdul Mohsen al-Tawoos, said last week. 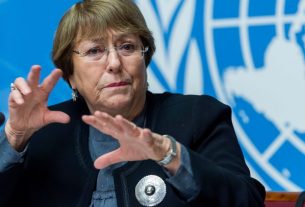 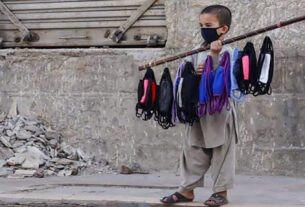 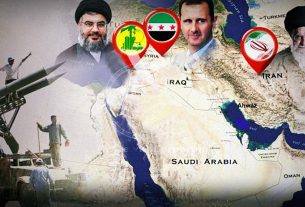 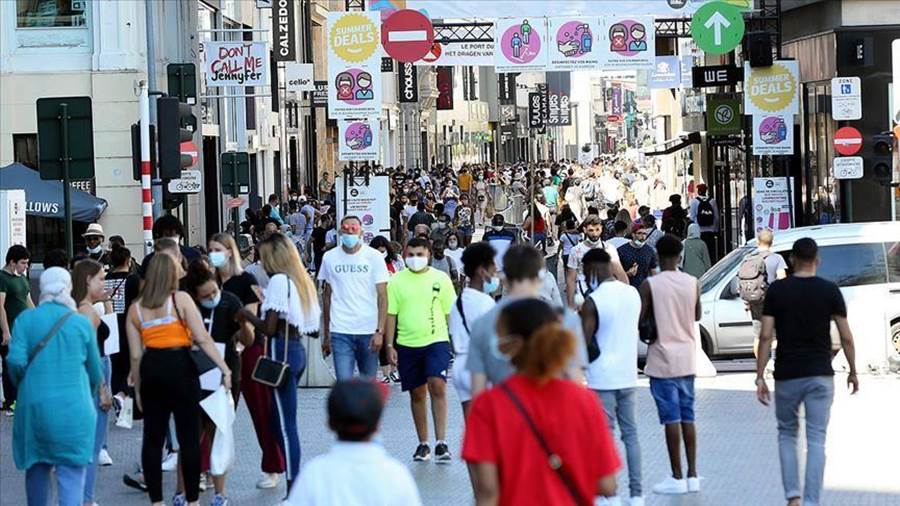 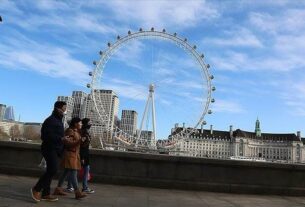