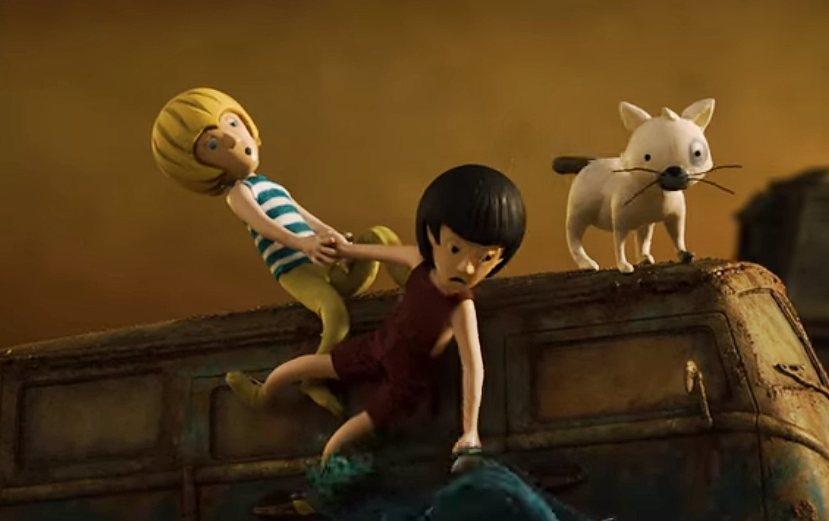 Yusuf/Cat Stevens has re-recorded his landmark 1970 LP Tea For the Tillerman in honor of its 50th anniversary. It comes out on September 18th, but he’s just released a video for his new take on “Where Do the Children Play?”

As the first single off of his rerecording of Tea for Tillerman album, now 50 years old, Yusuf has picked “Where Do the Children Play?” released with a brand new video.

Famed British singer songwriter Yusuf Islam, now going by his first name Yusuf, has announced that he will re-release his album Tea for Tillerman on its 50th anniversary.

Set to be released on September 18, 2020, the reimagining of the fourth studio album by the artist, who at the time was recording under the name Cat Stevens, sees him re-record the original 11 songs.

On June 11, 2020, Yusuf premiered the new video of “Where Do the Children Play?” on YouTube created by Chris Hopewell & Black Dog Films. The video already has more than 53,500 views.

“Though my songwriting adventures were never limited to Tillerman, the songs on that album certainly defined me and pointed the way for my mysterious life’s journey,” Yusuf says.

Yusuf, now 71, had written most of the songs on the album when he was 22.  “Since those originative sessions in Morgan Studios, Willesden, in 1970, Tillerman has grown and developed its own gravitas and influence on music history and as the soundtrack to so many people’s lives,” Yusuf adds.

Writing for All Music Guide, William Ruhlmann points out that “Tea for the Tillerman was … about living in the modern world while rejecting it in favor of spiritual fulfillment. It began with a statement of purpose, “Where Do the Children Play?,” in which Stevens questioned the value of technology and progress.”

“50 years later,” Rock’n’Load Magazine says, “Where Do The Children Play? still depicts a chilling reality of modern man’s disregard for nature and its disastrous implications for our future on this precious planet.”

In an interview with Songwriter Universe, Yusuf explains where the inspiration for “Where Do the Children Play?” comes from: “I lived in the city, and at the time I was growing up in London, there were bomb ruins, because the war had just ended. There was still signs of destruction all around. And there weren’t many gardens…you had Hyde Park…you had to travel quite a long way to get there.

“So there was a yearning for the countryside and space for kids. At my school, we had a basement…it was like a lower ground floor. That’s where the boys played…confined to that small basement. That was the reality of growing up in the city, so that’s where [“Where Do the Children Play”?] came from,” Yusuf adds.

The animated video depicts the adventures of two children, Timmy and Grady, and a cat called Mooncat, navigating through a wasteland who at the end are joined by people who also wish to save the earth.

The director of the animated video, Chris Hopewell, says, “The song has a strong environmental message, so we wanted to make a video that mirrored that …Our sea scenes were made from waste plastic washed up on our shores.”

Most of the sets were built from recycled goods and reflected Yusuf’s message about being kind to the environment.

According to MetroUK, On Tea for the Tillerman 2, Yusuf is reunited with producer Paul Samwell-Smith and Alun Davies on guitar, both of whom appeared on the original album, whilst Bruce Lynch, who was a member of Yusuf’s band from the mid-70s, plays bass.

Other musicians include guitarist Eric Appapoulay and multi-instrumentalist Kwame Yeboah on percussion and keys from Yusuf’s current live band, with Jim Cregan on guitar and Peter Vettese on keys. 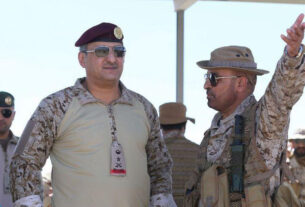 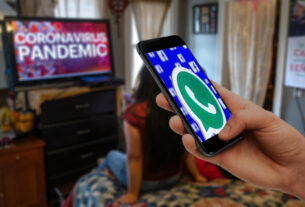 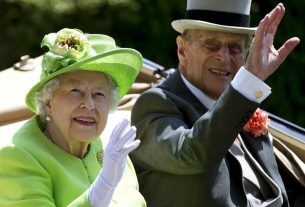 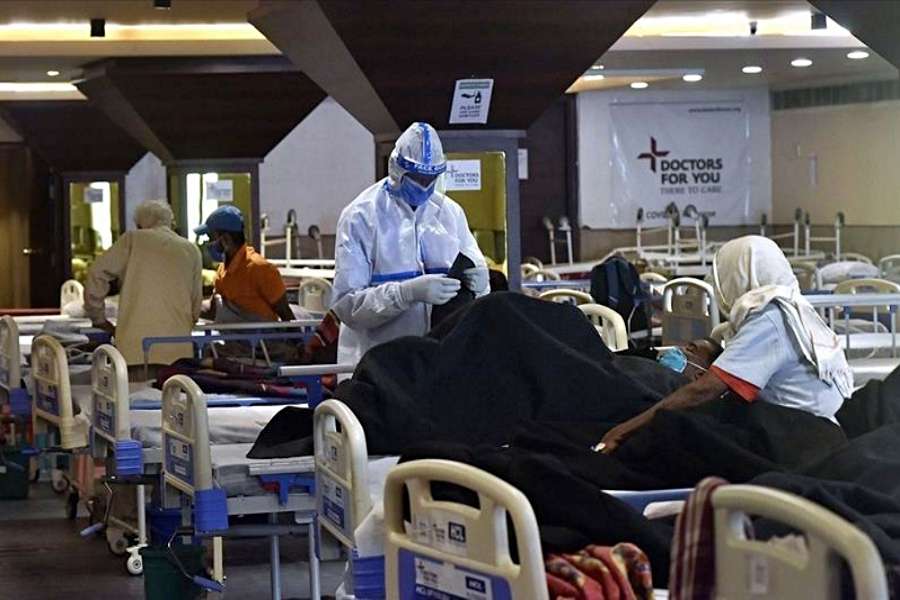 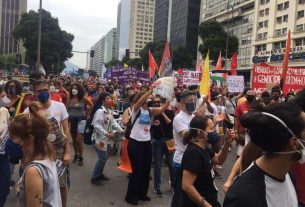 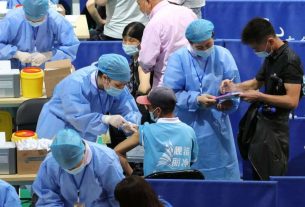 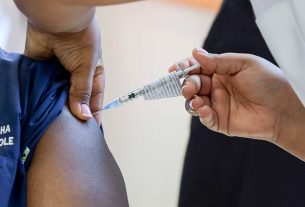