The number of people suffering from diabetes is surging, even as tens of millions cannot get the insulin they need, the World Health Organization said Friday.

The UN health agency stressed the need to cut prices and dramatically increase access to the life-saving medicine.

More than 420 million people are currently estimated to be living with diabetes globally, marking nearly a quadrupling in the past four decades.

And that number is expected to surge past half a billion by the end of this decade, WHO said Friday.

But despite an ample supply, high prices make it difficult for many diabetics to access the insulin they need to manage their condition.

In a fresh report, WHO decried a betrayal of the solidarity showed by the Canadian researchers who discovered insulin 100 years ago.

Diabetes is a common disease across the globe, but the people suffering through it face difficulties in their everyday lives. Thus, World Diabetes Day is celebrated every year on November 14 to spread awareness about the disease and also to recognize those who battle with the disease every day.

World Diabetes Day is celebrated on November 14 to mark the birth anniversary of Sir Frederick Banting, who discovered the insulin hormone along with Charles Herbert Best in 1922. According to researchers, over 430 million people across the world suffer from diabetes.

The significance behind celebrating World Diabetes Day 2021 is to promote the learning associated with diabetes and its treatments. It also focuses on drawing attention to the daily struggles of a person suffering from diabetes, and how one can control their sugar levels. 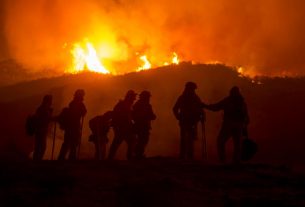 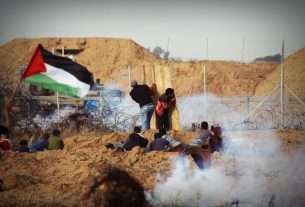