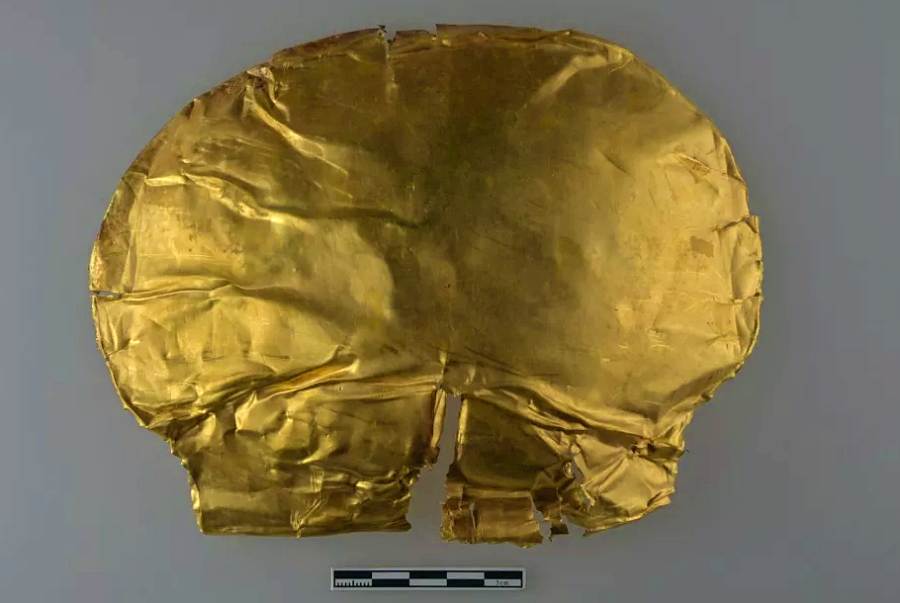 An ancient gold funeral mask that dates to around 3,000 years ago has been discovered by archaeologists. It was found in a tomb in Zhengzhou, a former aristocratic city in central China.

The object is believed to be the oldest gold object ever found in central China, as treasures today are typically made of bronze and jade. The mask from China’s Central Plains culture is large enough to cover a person’s entire face, unlike gold masks discovered at ancient Shu civilization sites in Southwest China’s Sichuan Province.

Speaking to China News Service, Huang Fucheng, a researcher at the Zhengzhou Municipal Institute of Cultural Heritage and Archaeology disclosed that the gold mask is large enough to cover an adult’s entire face at 7.2 inches (18.3 cm) long and 5.7 inches (14.5 cm) wide and weighs 1.4-ounce (40 grams).

The gold mask was discovered among the ruins of a Shang dynasty (1600 BC–1046 BC) tomb in Shangcheng county, Henan province.

Talking to Henan Broadcasting System Gu Wanfa, director of the Zhengzhou Municipal Research Institute of Cultural Relics and Archaeology said that the gold mask was probably meant to keep the deceased’s spirit whole and may have represented that they possessed an “imperishable gold body” reported SCMP.

“There has been a saying about bubaijinshen, or an imperishable gold body, since ancient times in China. [The gold mask] proves that the concept had existed since the Shang dynasty,” he said.

The recently discovered Zhengzhou tomb is a significant discovery for research into the burial practices of the Shang Dynasty, according to Chen Lüsheng, deputy director of the National Museum of China in Beijing, and may possibly provide new insight into the origins of Chinese civilization. 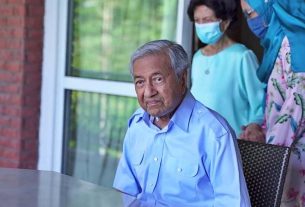 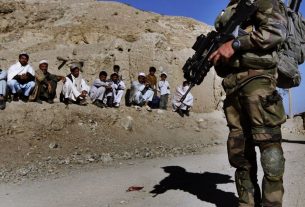 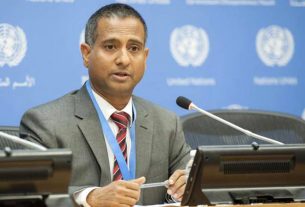