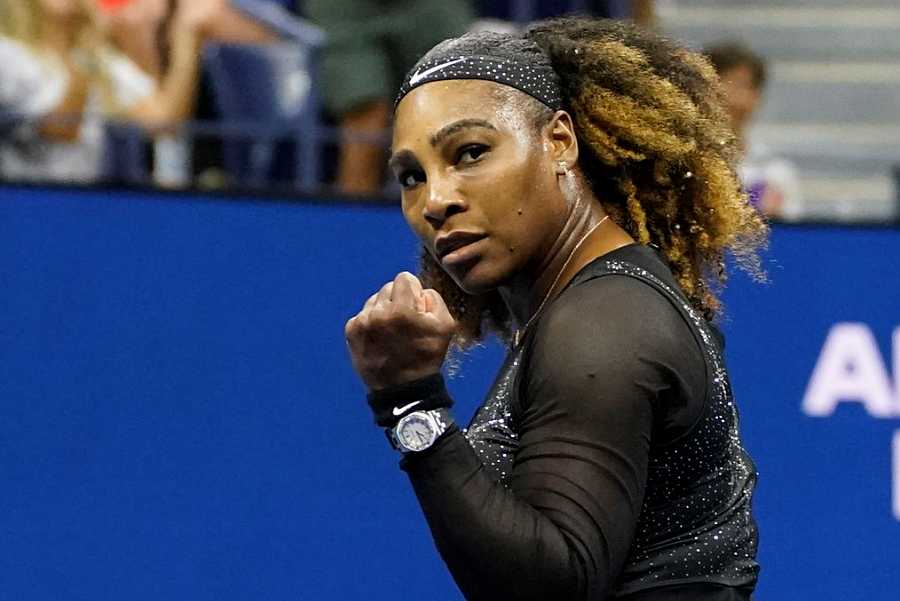 US icon Serena Williams, considered one of the greatest tennis players of all time, is retiring from professional tennis. Williams has won 23 grand slam singles titles, more than any other woman or man during the professional era, which began in 1968. Coached by her father, she changed the face of the women’s game. In the process, through speaking frankly about her life and career, she became a role model for many black women around the world. Tennis Kenya secretary general and former player Wanjiru Mbugua Karani recently said: “Serena has been the ‘be-all’ for African tennis, and especially for girls in Africa.” We asked Kenyan political sociologist and gender expert Awino Okech what lessons can be learned for African women in sports when reflecting on Williams’ career.

1. Public investment in sport pays off

The story of Serena Williams and her sister Venus Williams, a fellow star player, is not one of privilege. Serena’s success was initially nurtured at an old public tennis court in her neighbourhood. Her father gathered resources where he could find them to skill his daughters when he saw potential in tennis.

Across sections of Africa, we see the public divestment in sports through land grabs with public parks converted into office buildings and apartments, thus limiting space for recreation and sports. Secondly, the privatisation of sporting facilities limits public access as people have to pay to use them. Thirdly, the under-resourcing of public schools results in limited, if any, investment in sporting facilities. The result is a class divide that writes out most young Africans from sporting opportunities. African governments need to make greater investments in public sports facilities and programmes targeting girls particularly in contexts where sports is not viewed as a viable career option. 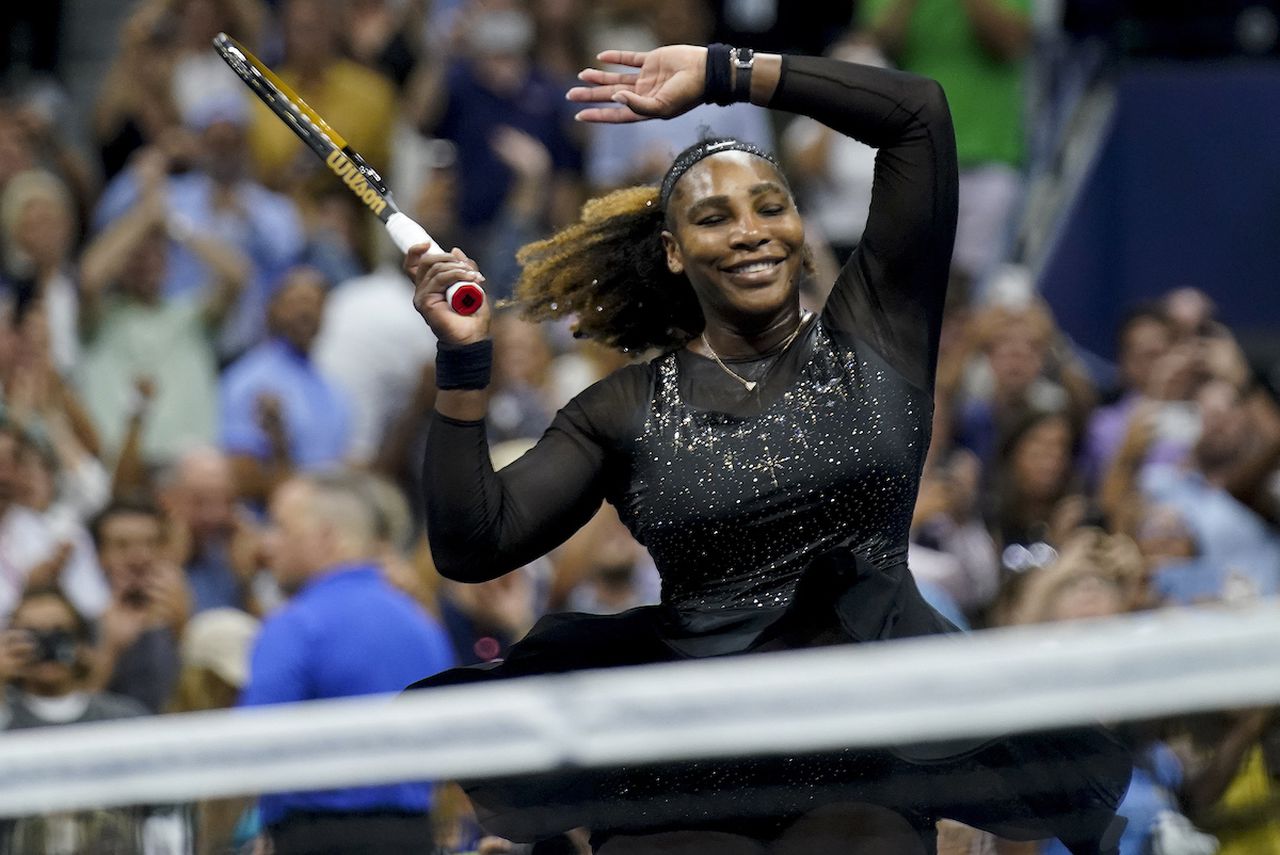 2. Racism in sport must be eliminated

Serena and Venus Williams’ importance to world tennis lies in their being outliers in a sport that has been historically dominated by white women and men. Consequently, Serena’s iconic stature as a tennis star has been coloured by the gender and racial dynamics that have shaped her treatment in the sport. She was subjected to descriptions around her masculinity, aggression, and her power as a player. These are broader racialised tropes that link Black people to savagery and whiteness to evolved humanity. In the visual and verbal descriptions of Serena in the public media, we saw the use of historically racialised tropes of the angry Black woman and animalistic caricatures by the media and social media users. This was intended to diminish her capabilities through psychological warfare.

Anti-Black racism in sport has been the subject of public debates and investigations. One study revealed that Black football players who missed penalties were the most abused players in the Euro 2020 championship final stage.

In Serena’s case, these experiences sit at the intersection of gender and race. All women share the experience of sexism – from pay disparities to the lack of attention to women’s sports compared to men’s. However, the combination of race and gender doubles the battle that Serena Williams and other international athletes like South African sprinting champion Caster Semenya must contend with. Serena took a stand. She withdrew from and boycotted events such as the BNP Paribas Open in California because of racial slurs from the crowd.

The race problem in sports – which becomes visible through online abuse, spectator behaviour and overall sports management – is reflective of a broader problem. The anti-Black character of racism experienced by Serena will not be solved by more representation of Black women but by a systemic reckoning that challenges how race and gender disparities are entrenched in the DNA of competitive sport. 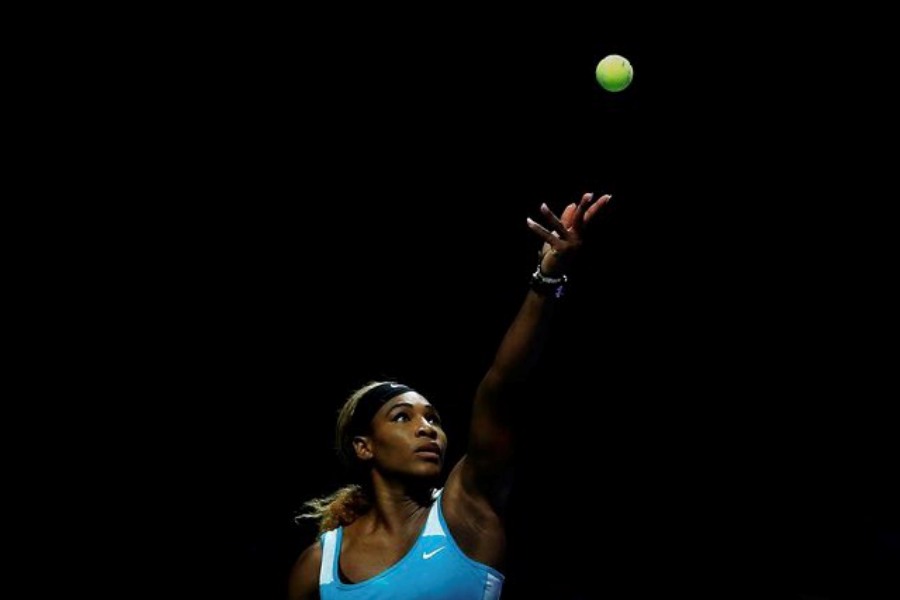 3. We need to talk about mental health in women’s sport

Sexism and racism accompanied by the intense public scrutiny in competitive sport have drawn attention to the critical question of mental health. We are now witnessing a generation of younger athletes such as Japanese tennis star Naomi Osaka and US gymnastics champion Simone Biles taking a stand. They have at times chosen mental wellbeing over participating in high pressured competitions. Serena Williams has played an important role in creating the space for a tennis player like Osaka to speak out.

These acts of courage take place in an environment in which a discussion on mental wellbeing is construed as weakness. They focus attention on a neglected area in sports, the need for a holistic health system that supports the pressure cooker environment of elite sports. The case of Kenyan middleweight boxer Conjestina Achieng, the first African woman to hold an international boxing title, is illustrative. Achieng, who was diagnosed with mental illness, has been failed by a broader public health system. One that allocates too few resources to training mental health experts and providing specialist services in public hospitals.

The limited options available for athletes in the global south points to the destruction of public health systems due to privatisation. In Kenya, for example, failed public healthcare is a legacy of policies promoting historical inequality which continue under the veneer of public private partnerships. A conversation about mental health in sports is fundamentally a public policy discussion about economic investment in health systems. 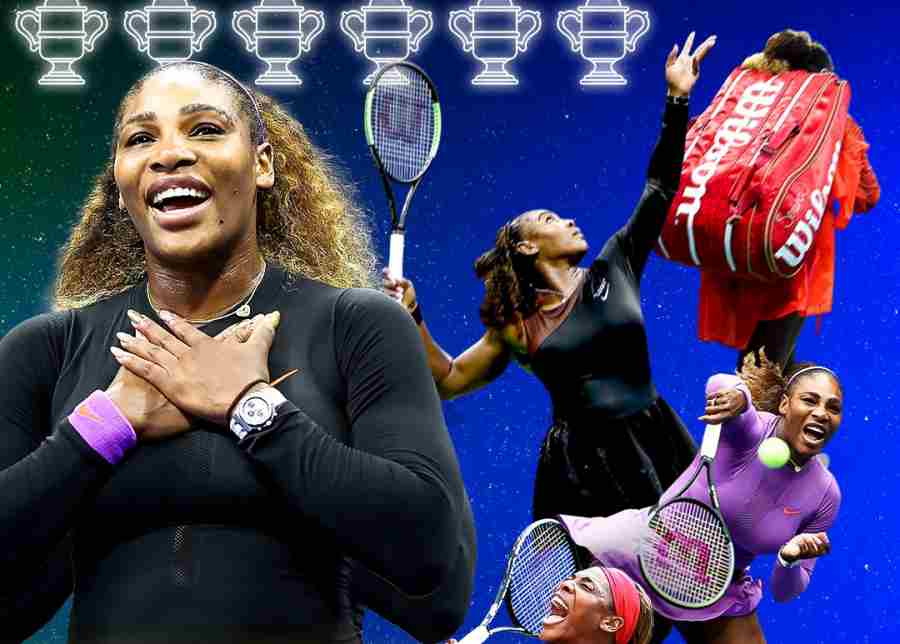 Serena’s exit from tennis is accompanied by a financial exit strategy – Serena Ventures, a venture capital firm. The financial security built of decades of success in a sport does not translate in the same way in contexts shaped by vast economic disparities. Serena’s context shows what needs to change.

In Kenya, coupled with the pressures of competitive sport, women athletes are also dealing with the silence around intimate partner violence in the sports fraternity – highlighted by the murders of athletes Agnes Tirop and Damaris Muthee.

There are three interlocked issues here. The first is the absence of strong financial advice and support to athletes over the course of their careers. The second is the vast societal inequalities that create undue pressure on young athletes who come into money to support their families financially. Finally, the combination of class and gender demands that femicide and intimate partner violence are taken as seriously by sports associations as they do anti-doping campaigns.

Serena Williams’ journey of excellence and fortitude also shines a light on the negative outcomes that sit at the intersection of race, gender and class in sports specifically and society generally. As we hail the “Greatest of All Time”, African governments must take heed of the structural shifts required in our sports arena. 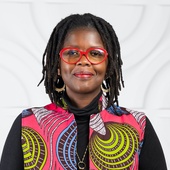 She has worked with a range of intergovernmental organisations such as the African Union and UNECA on projects related to gender, security and conflict.Her teaching and research interests lies in the nexus between gender, sexuality and nation/state making projects as they occur in conflict and post-conflict societies.

In addition, she sees the processes through which knowledge production occurs as critical to transforming and re-thinking academic practice today. Therefore the politics of knowledge production, research and research(ing) form a central part for her teaching and researching focus. Prior to her appointment at the Centre for Gender Studies, she contributed to knowledge production and transfer through an adjunct teaching position with the African Leadership Centre at Kings College London where she co-convened the Gender Leadership and Society module as part of the MSc in Security, Leadership and Society.She also serves as the Associate Director Equity and Accountability.

This article is republished from The Conversation under a Creative Commons license. Read the original article. 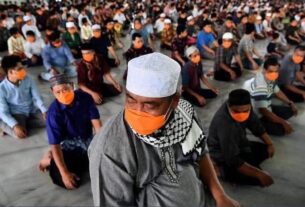 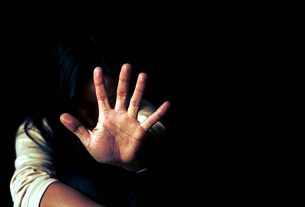 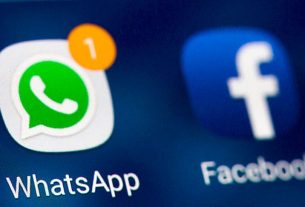