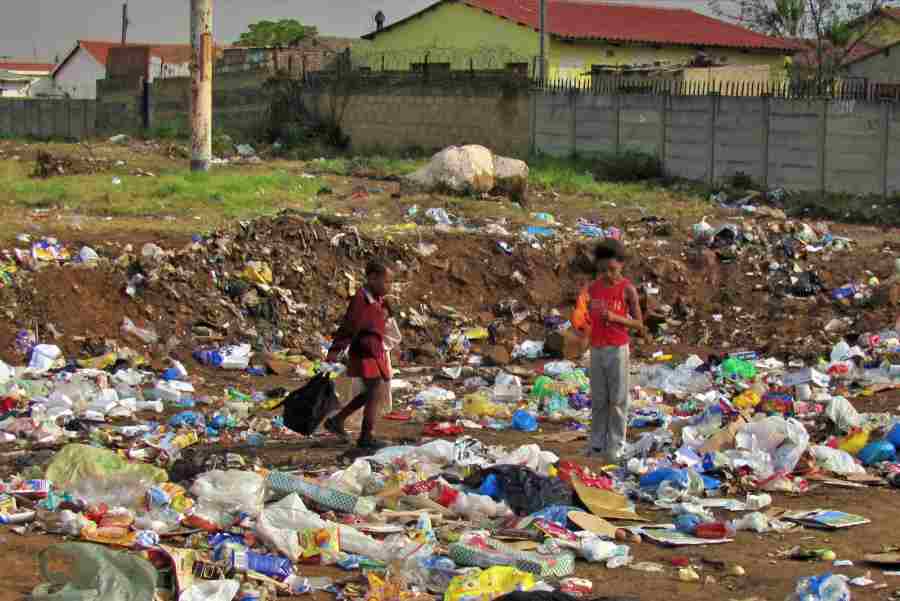 While 151 municipalities are teetering on the brink of collapse, 43 have already collapsed and require urgent intervention to rescue them, National Treasury told Parliament on Wednesday.

Senior officials from Treasury painted a bleak picture when they appeared before Parliament’s Standing Committee on Appropriations.

Members of Parliament were briefing on local government underspending in respect of the Municipal Revenue Management Improvement Programme, and progress on the implementation of the Integrated Financial Management System (IFMS).

Elaborating on the unsavoury state of affairs, Sadesh Ramjathan, Local Government Budget Analysis Director at National Treasury, said of the country’s 257 municipalities, only 58 presented unfunded budgets for the 2022/23 financial year.

A total of 219 municipalities meet the section 138 and 140 triggers – suggestive of financial problems and eminent crisis with service delivery failures.

Above this, 151 municipalities are deemed “bankrupt and insolvent”, and are unable to pay creditors and third parties, include the South African Revenue Service and pension funds.

“The group that will receive attention are the 43 municipalities in crisis, deemed to be beyond the section 154 support and require corrective mode of intervention to rescue them. National Treasury is driving this process, in collaboration with the provinces,” Ramjathan said.

He said the results of the fourth quarter of the 2021/22 financial year reiterated the dismal state of affairs.

The country’s municipalities, he said, are owed R255 billion by customers.

“In turn, creditors – which include Eskom and water boards – (are) owed just under R90 billion. You’d agree that these numbers don’t paint a good picture for local government.”

At the heart of the failures to collect what is due and pay for services received are “revenue management failures”.

These failures, Ramjathan said, are cut across the entire revenue value chain, with both political and administrative leadership unable to enforce the proper implementation of policies and legislation, and encourage the culture of paying for services consumed.

He said this has been perpetuated by weak controls.

Municipalities, he said, cannot expect to generate revenue if they do not deliver reliable services, and improve the generation of own revenue by local government to become self-sustainable.

To achieve this, Ramjathan said municipalities should ensure that revenue sources are optimised.

Above this, Treasury said councils should introduce initiatives aimed at improving efficiency within the revenue value chain.

He said Treasury has also had to pull the plug on the issuing of transversals for smart prepaid meters.

“The problem in local government far exceeds the funding. We had to ensure that the projects and initiatives are carefully chosen and targets the areas of biggest impact,” he said.

Despite the challenges, Treasury said some progress and achievements have been recorded.

“Economic and financial viability studies were undertaken in the North West, Gauteng, Eastern Cape and the Northern Cape. This exercise informed us of the potential revenue that can be derived from potential customers and customer base,” said Ramjathan.

Treasury has developed a user-friendly tariff-setting tool, with a guideline and methodology, to assist municipalities to set cost-reflective tariffs in a phased approach.

Other tools include the budget assessment instrument to address the large liability that go to creditors.

“A tool was developed to reconcile the valuation roll to the billing system to ensure completeness of revenue,” Ramjathan said.

Above this, Treasury introduced a revenue monitoring masterclass to assist the crisis-ridden municipalities with best practice procedures and processes to optimise and improve the revenue base.

Ramjathan said it is critical for catalytic projects to be identified. These, he said, will have the biggest impact on revenue for municipalities.

Ngqaleni said a lot of challenges that local government faces emanate from governance and weak administration, which has significant impact on their ability to even absorb the support that is being given.

“In a way, that tends to limit interventions because it is the factors that impact on the work that we do, which we can’t do much about,” she said. 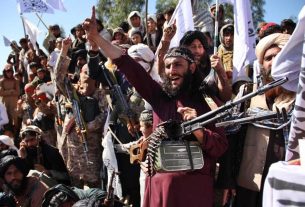 TALIBAN GUARANTEE SAFETY TO AFGHANS WHO WORKED FOR FOREIGN TROOPS 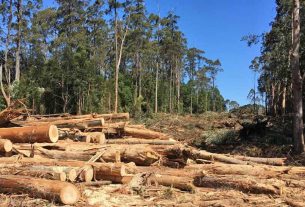