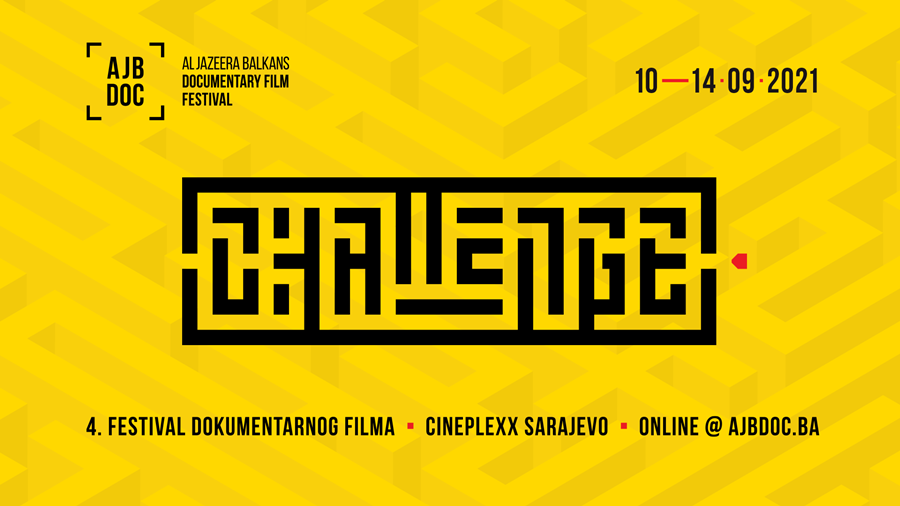 Eleven documentary films will compete in the 4th Al Jazeera Balkans Documentary Film Festival held in Sarajevo, the capital of Bosnia and Herzegovina, which kicks off on Friday.

The five-day festival, with Anadolu Agency as its global communications partner, boasts a world-class slate of documentaries from around the globe.

Event director Edhem Foco told Anadolu Agency that this year’s festival is being organized under the slogan of “Challenge.”

“With this slogan, we wanted to show that the difficulties we sometimes exaggerate have a different dimension and to look at serious difficulties from the perspective of others.”

This year the festival will take place both online (www.ajbdoc.ba) and in movie theaters.

Telling how Al Jazeera Balkans is the most important documentary producer of the region, Foco said the winning productions in the first and second editions of the festival ended up being nominated for Oscars.

Public interest in documentary films has risen thanks to the festival, he said.

“This year’s festival will feature productions from Asia, Europe, Africa, and North America. Sometimes it’s difficult to choose which films will be screened because each film has its own characteristics and an audience it appeals to,” said Foco. 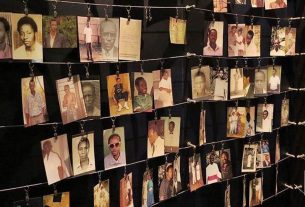 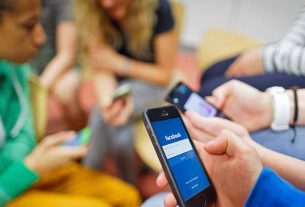 New apps want to help you control your smartphone usage