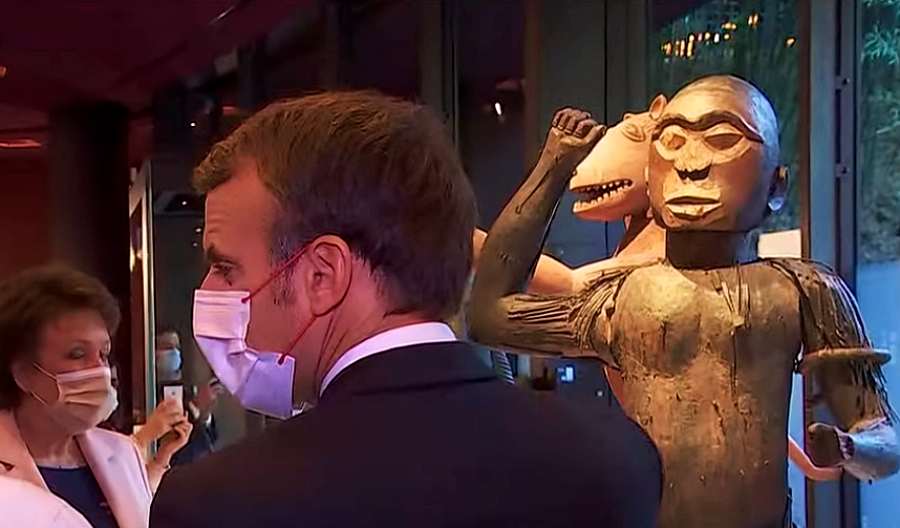 In November 2017, at the dawn of his first term, French President Emmanuel Macron made a commitment, in front of 800 students in the West African country of Burkina Faso.

“African heritage must be exhibited in Africa,” said Macron, adding: “I cannot accept that a large part of the cultural heritage of several African countries remains in France.”

“Within five years, the conditions will be met for temporary or definitive restitution of African heritage in Africa,” he pledged.

That was five years ago.

To assess the situation, in 2018 Macron appointed two experts to study and deliver their recommendations on restitution of the African works.

They are Benedicte Savoy, art historian and Member of the College of France, and Felwine Sarr, a Senegalese writer and academic, who were appointed to examine the conditions under which the works could be repatriated and protected in the countries they belong to.

But, five years later, it seems that the restitution process, which requires a legislative basis, remains very complex, so that only a few works have been returned to their African homes.

To date, no fewer than 90,000 objects belonging to Africa are still held by French public museums, according to a study by French daily, Le Monde.

Last December, France’s Parliament passed a law relating to the restitution of cultural property to the nations of Benin and Senegal, which allowed the two countries to recover 26 works of the Abomey treasure, requested by Benin, and the sword known as the “El Hadj Omar Tall” and its scabbard by Senegal.

The “Djidji Ayokwe”, an emblematic drum of a local tribe, has long been requested by Ivory Coast and is currently being restored before its return to the town of Abidjan.

For its part, the Crown of Ranavalona III, the last queen of Madagascar, was returned to Antananarivo in November 2020, but without the law necessary to formalise its restitution and, therefore, without any official legal framework.

Mali, Chad, and Ethiopia are still trying to claim several thousand works which are mostly on display at the Quai Branly Museum in Paris.

A report submitted to Macron in November 2018, written by Savoy and Sarr, states that 85 per cent to 90 per cent of Africa’s heritage still lies outside the continent.

Paris’ Quai Branly Museum is naturally the most concerned, because of its 70,000 works on display, two-thirds were acquired between 1885 and 1960, and are, therefore, potentially part of a theft of heritage.

But beyond the works of art, there are other “objects” that are held by France, thanks to very questionable historical procedures.

The most recent emblematic case is undoubtedly the skulls of Algerian resistance fighters exhibited at the Musée de l’Homme in Paris, 24 of which were returned to Algiers in July 2020.

The official request for their return, issued by Algerian authorities in December 2017, managed to succeed, thanks to the meticulous work of archaeologist and Algerian historian, Ali Farid Belkadi.

The researcher identified 68 skulls that belonged to Algerian anti-colonial fighters in the famous museum located in the heart of Trocadero in Paris. That was in 2011.

French authorities had the habit, in colonial times, of sending to Paris the decapitated heads of those they considered enemies, to store them, like war trophies.

Ali Farid Belkadi took the initiative to write a petition demanding “the repatriation to Algeria of the mortal remains of Algerian resistance fighters kept in French museums”.

Among the mummified heads are the skulls of Mohamed Lamjad Ben Abdelmalek, known as Cherif “Boubaghla,” Sheikh Bouziane, leader of the Zaatcha revolt, along with Moussa El-Derkaoui and Si Mokhtar Ben Kouider Al-Titraoui, said the petition.

But last October, an investigation by the New York Times revealed that, of the 24 skulls, only six could be formally identified as belonging to Algerian resistance fighters, casting doubt on the nature of the other human remains returned to Algeria.

Five years after his promise, Emmanuel Macron appears to be far from the goal he set for himself, namely, the return of African property to their continent of origin. 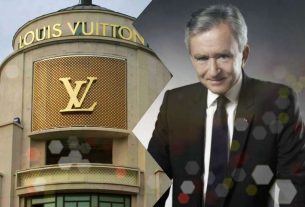 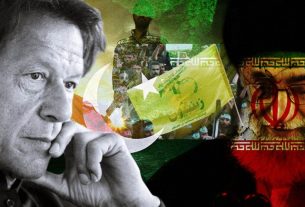 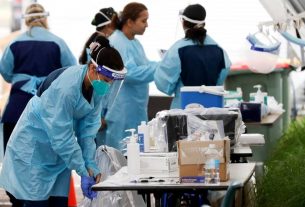