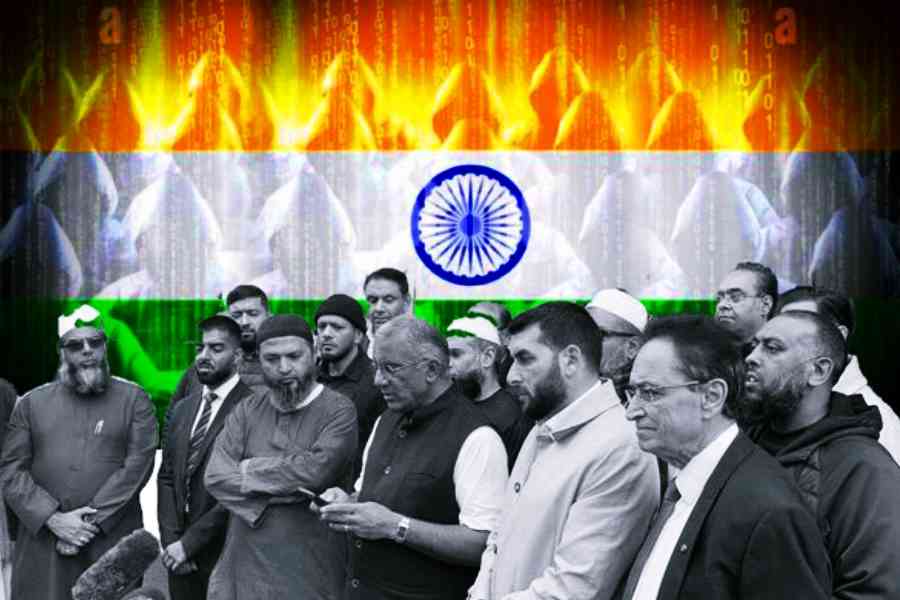 Social media played a huge part in adding fuel to the communal fire in Leicester city (UK) that witnessed riots between Hindus and Muslim last week. A BBC journalist from the UK, investigating the incident, in a random sample, found that 50% of tweets with hashtags in fact originated from Twitter accounts in India.

“Over 50% of a 200K sample of tweets originated from accts geolocated in India,” said Abdirahim Saeed, the BBC reporter, said. In order words, 50% of these tweets on the Leicester riots were retweeted from locations across India. 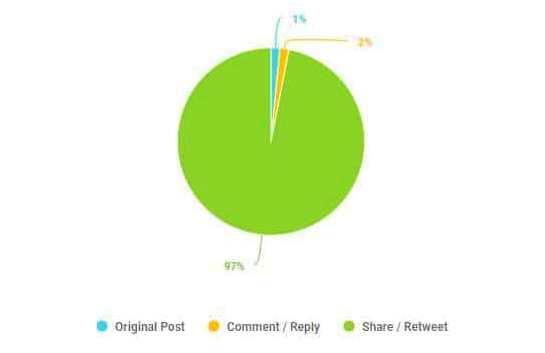 Further, the United States recorded the third largest tweets/retweets on the Leicester riots after the UK and India, his investigation showed. These were mostly tweeted by right-wing extremists, influencers and politicians.

Also the ‘top tweeter’ for #Hindusunderattack had set up their account in September with 1 follower and 1 follower. The tag on Leicester saw 139 retweets, an interesting observation.

The other trending hashtag was #BritanFirst. As Leicester is predominantly an immigrant society with English-speaking citizens as minorities, many videos emerged where Britons have ‘explained’ what would happen if such incidents continue.

“Another US influencer with ‘help save western civilisation’ in their bio tweeted & 220k+ followers tweeted about ‘Muslim no-go-zone areas’ and Muslims seizing ‘control of another zone in Europe’,” the BBC reporter tweeted on the Leicester city riots.

Many British journalists who were covering the Leicester riots came under attack from India’s Hindu right-wing for “biased reporting”. A reporter from The Guardian Aina J. Khan spoke in length about how she was verbally attacked by the Hindu men, staunch supporters of the right-wing organisation Rashtriya Swayamsevak Sangh (RSS) for being a Muslim while covering the incident.

Since then, after she wrote about her experience, Aina has received even more hate.

What a surreal and strange day to wake up to hateful messages and @‘s from far-right Hindu supporters, and from a minuscule few journalists and male acquaintances sidling up to me because of going ‘viral.’ What a hateful, performative, inauthentic space the internet feels like.

Another journalist, Sangita Myska, who recently did a podcast for BBCRadio4, Positive Thinking – A Solution to Polarisation, was trolled online.

Another BBC trending reporter Reha, in a recent interview, spoke about how social media is spewing venom which impacted the Leicester riots more.

When asked how the unrest in Leicester started, Reha said, “It is not clear how it started. Its been brewing for some months now. We are seeing as lot in social media.”

She further said, “Social media is definitely exaggerating the situation. We are not just seeing instances of false information, we are seeing incidences or events that have happened in Leicester that are then being posted on social media to add fuel to the fire.”

Reha also mentioned about the impact of right-wing organisations on the South Asian communities. “There is also another narrative, which is quite an important one. There is a small group of South Asian community that is allegedly been inspired by extreme right-wing Hindu nationalists in India. That is something that is been repeated several times,” she said in the interview.

The role played by mainstream Indian media in the Leicester riots has been biased towards Hindu visibly. Many news channels ran interviews with ‘eyewitnesses’ who spoke about how the Hindu community is being targeted and there is a sense of fear.

One such interview conducted by India Today anchor Gaurav Sawant shows how he continuously focuses on the word ‘fear’. Have a look.

I know there are many related issues, but I’m writing a thread not a long article (no time, sorry).

I have a long record of criticising Hindutva and Islamists. Anyone who says there’s just one victim here is misleading.

Lastly, the BBC reporter mentions that the report on Leicester is based on a sample of English-language tweets using the tool Brandwatch. It is a social media tool that tracks billions of conversations online every day, including blogs, news, forums, videos, Twitter tweets, reviews, images, Facebook etc. It allows companies to understand the needs of their customers better, what is currently trending, influencers and brand perception.

You can read the whole thread on Saeed’s investigation here.

There were at least 500K English-language tweets from last 7 days that mentioned #Leicester in context of recent tensions. It peaked on Sunday then again on Monday.

Over 50% of a 200K sample of tweets originated from accts geolocated in India.

Here’s what else I found 🧵 pic.twitter.com/4VazDBwNuD 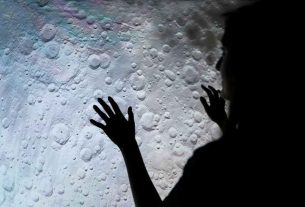 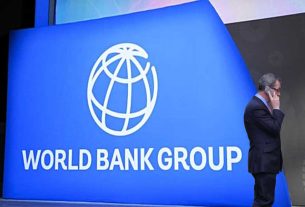 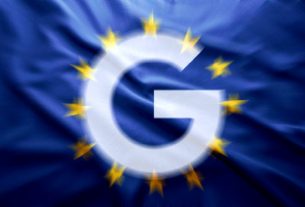 GOOGLE AND EU GO TO COURT OVER $2.6 BILLION FINE