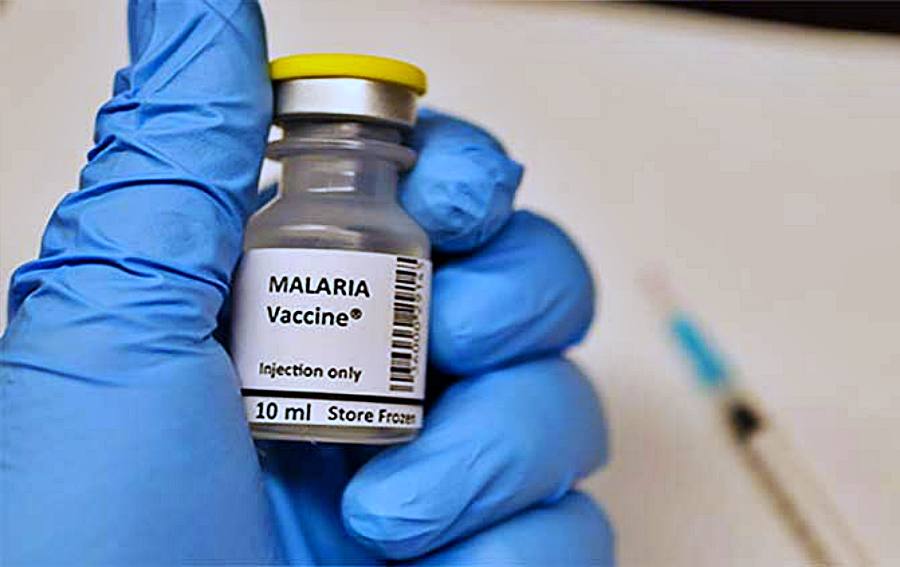 A malaria vaccine developed by scientists at the University of Oxford has the potential to change the world.

After testing demonstrated up to 80% protection against the fatal disease, the team expects it to be rolled out next year. Importantly, the researchers claim that their vaccine is economical, and they already have a contract to produce more than 100 million doses per year.

Malaria No More, a non-profit organization, predicted that because to recent developments, malaria fatalities among children could be eliminated “in our lifetimes.”

Due to the malaria parasite’s extraordinary complexity and elusiveness, which is spread by mosquitoes, it has taken more than a century to create viable vaccinations. It is challenging to develop immunity since it is a dynamic target that changes forms inside the body.

The World Health Organization gave the first vaccination, created by pharmaceutical behemoth GSK, the historic go-ahead to be deployed in Africa last year. However, the Oxford researchers claim their approach is more effective and can be manufactured on a significantly wider scale.

The Lancet Infectious Diseases has released the trial findings from 409 kids in Nanoro, Burkina Faso. It demonstrates how three initial doses, followed by a booster shot given a year later, can provide up to 80 per cent protection.

In the coming weeks, the team will begin the process of getting their vaccine licenced, but the ultimate decision will depend on the outcomes of a larger experiment including 4,800 kids that is due by the end of the year.

The Serum Institute of India, the biggest vaccine producer in the world, has already committed to producing more than 100 million doses annually.

The GSK vaccine that has been given official approval is similar to the Oxford vaccination. Both aim to stop the parasite in its tracks at the beginning of its lifecycle before it reaches the liver and gains a stronghold in the host.

The vaccines are made of a mix of hepatitis B virus and malaria parasite proteins, with Oxford’s formulation including a greater amount of malaria proteins. According to the researchers, this allows the immune system to focus on hepatitis rather than malaria.

The effectiveness of the GSK vaccine has made Oxford feel more confident in releasing their own vaccine the next year, for example, by determining how practical an African vaccination program would be. 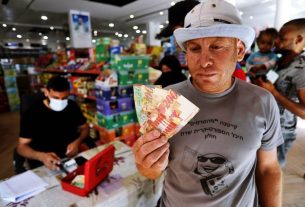 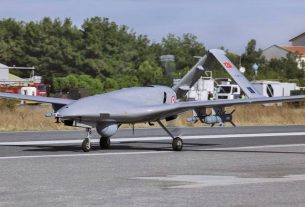 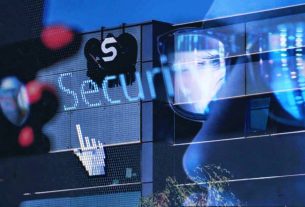