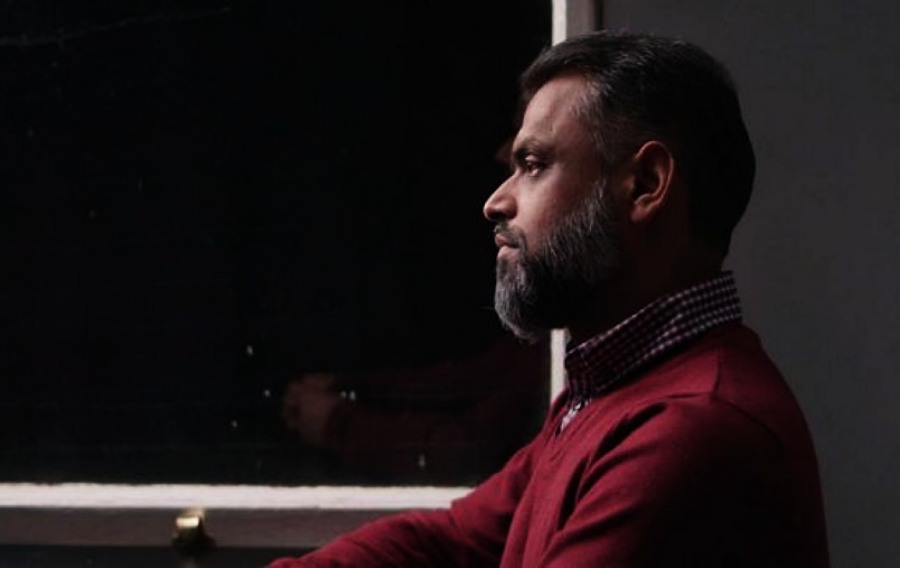 There are many impacts of the Russian invasion of Ukraine that have been almost forensically analysed over the past month. From the laying bare of the European community’s blatant racism and selective solidarity to the threat to international order, the subject has been drained and the cow can no longer be milked.

One consequence that must be focused on and assessed, however, is the potential threat of the eventual return of foreign fighters who have made their way from Western nations to Ukraine to assist Kyiv against the Russian offensive.

As European governments such as the UK signalled their approval – even encouragement – for citizens to join the fight against Moscow, many were surprised at the ease and willingness displayed towards the proposition.

LIZ TRUSS SAYS SHE WOULD SUPPORT BRITONS FIGHTING FOR UKRAINE

Those alive and active during the 1980s will recall equally such willingness and encouragement shown to those who intended to fight in Afghanistan against the Soviet occupation. Indeed, the mujahideen were viewed largely as freedom fighters at the time or at least viewed with neutrality.

There were even reports of coordinated efforts at the time to actively recruit – or allow the recruiting of – students and other members of society in the West to fight in Afghanistan.

That open attitude was again seen in the lack of prevention of volunteer fighters from joining the uprising in Libya in 2011 and its early years when Western nations withdrew any remaining support for Muammar Gaddafi and allowed an open hunting season against the dictator and his regime.

Now, the same process is being repeated for Ukraine and the arrival of foreign fighters to repel the Russian offensive. And it is not yet known how those foreign fighters will be treated upon their return in the coming years.

Following the return of Western participants in the Afghan “jihad” of the 1980s, as well as the more recent return of those who fought in Libya and then Syria against Bashar Al-Assad and his Russian allies, governments and intelligence agencies targeted them as national security threats.

That process may have begun gradually – as the alleged threat of “Islamism” and “jihadism” was not known at the time of the resistance to the Soviet invasion of Afghanistan and prior to the rise of Al-Qaeda – but when the “War on Terror” was in full swing by the mid-2000s, any individual with any links or affiliations to those concepts was targeted. That demonisation campaign became so widespread and far-reaching on a global scale that even governments in other, especially Muslim-majority, countries were pressured to coordinate with their Western counterparts – or patrons – by arresting those with any suspected affiliations with targeted groups.

One such man was Moazzam Begg, director of outreach for the UK-based campaign group CAGE and a former detainee at the US’ notorious Guantanamo Bay prison. Having been arrested in Pakistan, held by US forces in Afghanistan and then in Guantanamo Bay, and years later being subjected to arrest by British authorities for alleged activities regarding the Syrian civil war, Begg is undeniably a product of that global “War on Terror”.

Speaking to me, Begg confirmed that during the Afghan resistance against the Soviet invasion, “not only was there approval [by Western nations] of the foreign fighters and also of the cause itself,” but that the mujahideen and budding Islamic militant groups “were not seen as a pariah, they were seen as an ally against atheistic communism” prior to the collapse of the Soviet Union and then the events of 2001.

Years after the “War on Terror” was launched – and a year after, according to many, it ended following the Taliban victory in Afghanistan – there continues to be a demonisation of anyone affiliated with Islamic extremism or militancy, regardless of what their cause is or whom they were fighting against.

An example can be seen in the case of Abu Bakr Deghayes, a father convicted in the UK last month for allegedly lecturing a small audience in a mosque on the virtues of jihad. Two of his sons had also died fighting in Syria against the Assad regime, which added to the case against him.

“His own sons had died… fighting Russian-backed Syrian forces,” Begg, who advised Deghayes during his case, told me. “He was regarded as being connected to radicalisation because of a connection to those children, which is a very sad thing, of course, that they went. But he very openly opposed them joining [groups in Syria].”

Meanwhile, foreign fighters currently travelling to Ukraine from Western countries are dismissed as potentially posing any threat at all, despite fighting the same enemy that is Moscow and its affiliates. Begg stressed that such a dichotomy proves that: “There is a double standard and hypocrisy that is being laid bare very clearly.”

SOME 20,000 VOLUNTEERS ARRIVE IN UKRAINE TO FIGHT RUSSIANS

“Muslims going to fight for a cause to stop, essentially, Russian-backed aggression there – actual Russian aggression in Syria – are demonised while people who go and fight against Russian aggression in Ukraine, which often includes fighting alongside and training with far-right groups like [the far-right] Azov [battalion] in Ukraine, are not criminalised at the moment and have actually received tacit approval from [British] government ministers.”

Begg expressed his confusion: “If Ukrainians carry out suicide bombings against military forces, that’s a good thing. If Muslims do the same thing against Assad’s military forces, their homes get raided in Britain, their families get targeted, and so forth.”

It must be assessed, though, whether those returning from Ukraine to Western nations – Ukrainian fighters included, but especially foreign fighters – will also pose a threat to society and national security and gauge how serious a threat that would be.

At present, far-right and neo-Nazi paramilitary groups, such as the Azov Battalion, are the most controversial elements of Ukrainian forces fighting against Russia and are commonly referred to by any pro-Russian advocates who wish to smear or criticise Ukraine’s resistance.

Having their roots in the Nazi sympathisers who welcomed the German army into Ukraine during World War Two and bearing much of the Nazis’ legacy in their insignias and worldview, it is not difficult to see why many fear their presence and Kyiv’s apparent necessity for them at this time.

There may indeed be good reason for those fears, as many members of Europe’s far-right have sympathised with and, at times, fought with those militias throughout the past eight years since Moscow’s first incursion into the country.

“There is a very strong far-right neo-Nazi presence in Ukraine”, Begg stated. “Are they armed, are they fighting, are they taking part in military operations, are they training with and using explosives and weapons? The answer is yes.”

Once the far-right figures return to their home countries with experience gained from their time embedded in neo-Nazi militant groups, they will possess the potential to launch attacks on government institutions and sites, minority groups, immigrant populations and especially Muslims within Europe and the West.

“Have Ukrainians carried out acts of terrorism in the UK? The answer is yes,” he said, referring to the case of Pablo Lapshyn, the Ukrainian student in the UK who was found guilty in 2013 of murdering a Muslim man in the city of Birmingham and attempting to bomb three mosques.

“So there is already a history of at least one Ukrainian who has come to the UK to carry out acts of terrorism against Muslims,” Begg explained. “You can see very clearly that there is a very strong possibility that they could return and turn their anger and their hatred towards the group that is most vilified in the UK – and that is Muslims.”

That makes the likelihood of violence in Western nations – initiated by the far-right amid an already-pervasive atmosphere of Islamophobia – very real when such figures: “Come back trained, battle-hardened, experienced, and motivated.”

To look at it only as a far-right issue may be too narrow an assessment, too, as there is a possibility that elements of the far-left in Europe and the West could also be involved in future communal violence and terrorism following their return from both Ukraine and Russian-controlled territories in the country.

Western volunteers and fighters who travelled to Syria over the past decade numbered approximately 600 to 5,000, according to varying media reports, and their states have mobilised all available tools and mechanisms against them up until today. With Western volunteers reportedly making up a majority of the roughly 20,000 foreign fighters in Ukraine, any extremist elements within their ranks would represent a tidal wave of potential radicalism compared to Western jihadists in Syria.

Will Western states have the same foresight – or even the willingness – to prepare for an influx of radicalised returnees from Ukraine as they did with those who returned from conflicts in Muslim-majority regions? 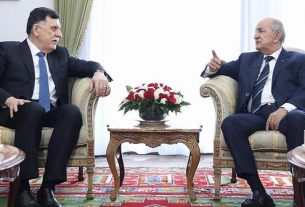 ALGERIA TO REOPEN EMBASSY IN LIBYA, AFTER 7 YEARS 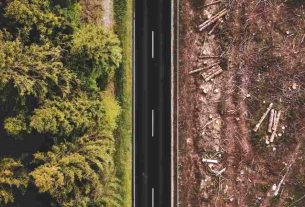