The crown prince’s visit marks his first official visit to Turkey since 2012, as well as the UAE and Turkey’s first high-level interaction in recent years.

At Ankara Esenboga airport, Sheikh Mohammed was greeted by Turkey’s Trade Minister Mehmet Mus and other officials, and President Erdogan performed an official welcoming ceremony at the presidential complex.

According to a statement by Turkey’s Communications Directorate on Tuesday, bilateral relations will be reviewed with all its dimensions, and steps to improve cooperation will be discussed during the meetings in Ankara.

Regional and international developments will also be discussed, the statement added.

Erdogan and the crown prince spoke on the phone earlier this year on Aug. 31, discussing bilateral relations and regional challenges.

During the phone discussion, the two addressed “prospects of reinforcing the relations between the two nations in a way that serves their common interests and their two peoples.” according to the Emirati state news agency WAM. 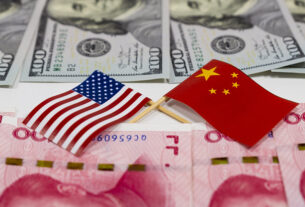 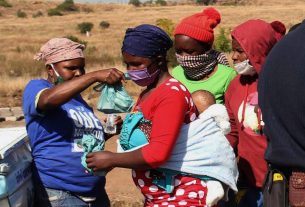 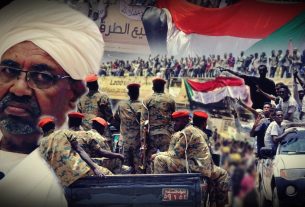