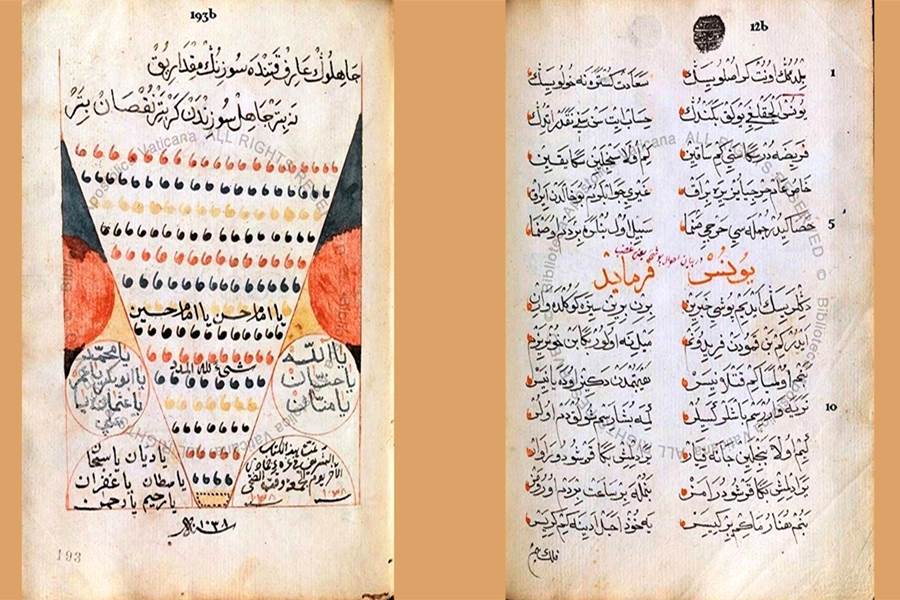 Himmet Büke, an associate professor in the Turkish literature department at Turkey’s Burdur Mehmet Akif Ersoy University, found a copy of the great Turkish thinker and poet Yunus Emre’s “Divan” while searching the archives of Turkish works in the digital collection of the Vatican Library. 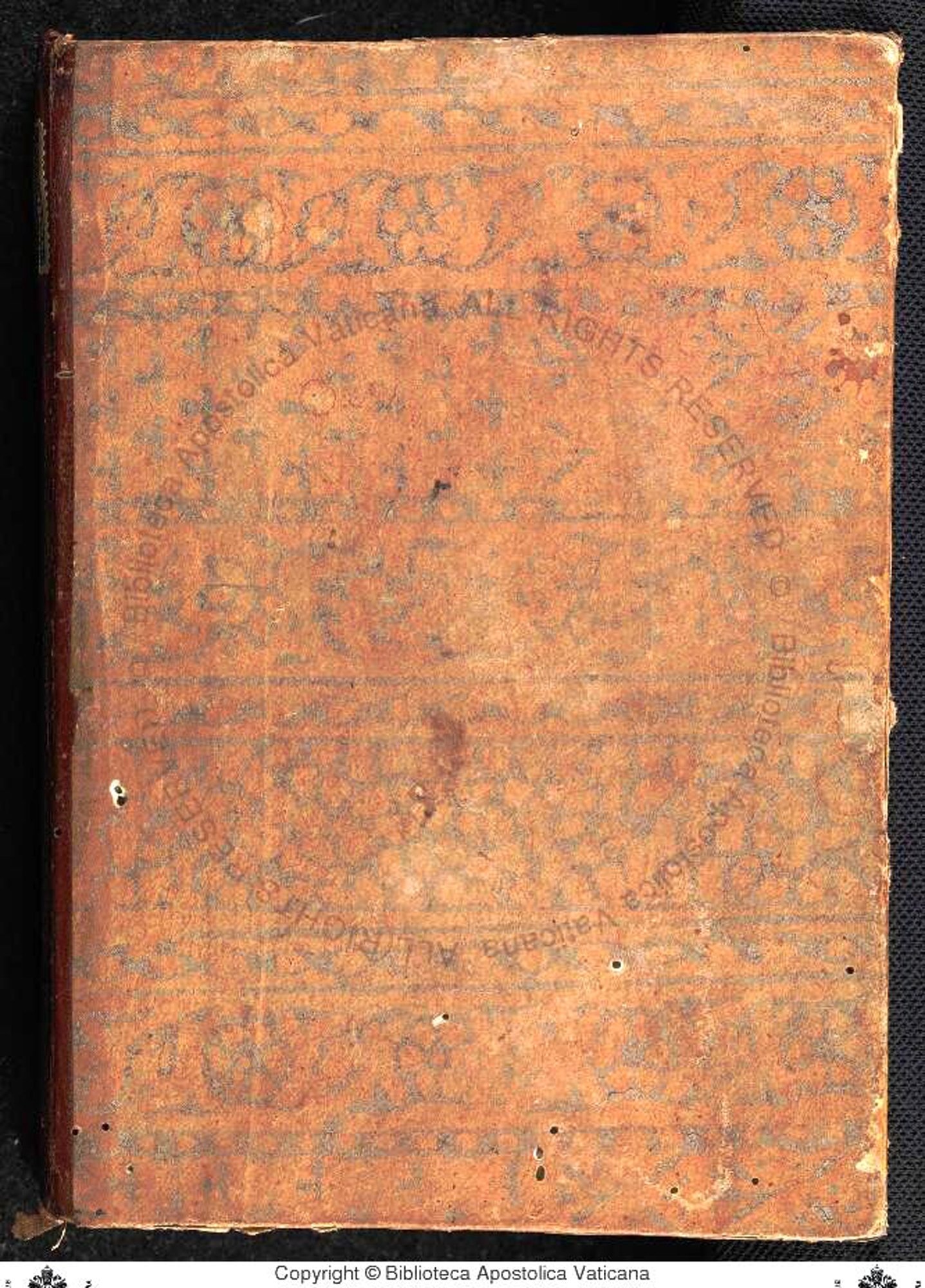 The cover of the recently discovered copy of Yunus Emre’s “Divan” from the Vatican Library archive is seen in this photo handout from May 9, 2021. (DHA Photo)

Yunus Emre, who lived in Anatolia from the mid-13th century to the first quarter of the 14th century, is considered one of the most important Turkish poets for his huge influence on Turkish literature. Along with his poems, he is remembered for his “Risaletü’n-Nushiyye” (“Book of Counsel”), written in 1307-1308, and “Divan,” composed of his poems compiled by his lovers after his death. Büke declared at the online event, the 2021 “Year of Yunus Emre and Turkish Language” on May 9 that he had found a new copy of the great poet’s “Divan” in the database of the Vatican Library.

Speaking at the event, Büke said that many studies have been carried out on Yunus Emre and his poems to date. “There are many copies written of Yunus Emre’s ‘Divan’ The copies written by Istanbul’s famous bibliopole Raif Yelkenci, professor Hellmut Ritter and the anonymous Fatih, Karaman and Nuruosmaniye copies are among the most reliable copies of ‘Divan.’ Most of the studies on Yunus Emre and his poems have been carried out according to these copies. Now we are excited to add a new one to these copies. A new copy of ‘Divan’ was identified in the Vatican archive during my searches based on my academic studies. This work is a copy that has not come to light before, has not been introduced and examined. The Vatican copy, consisting of 196 pages, features both ‘Risaletü’n-Nushiyye’ and ‘Divan.’ It was copied about 400 years ago in 1629 and includes nearly 200 poems by Yunus Emre. Although the poems are compatible with the language of the Old Anatolian Turkish period, they also contain archaic elements.” 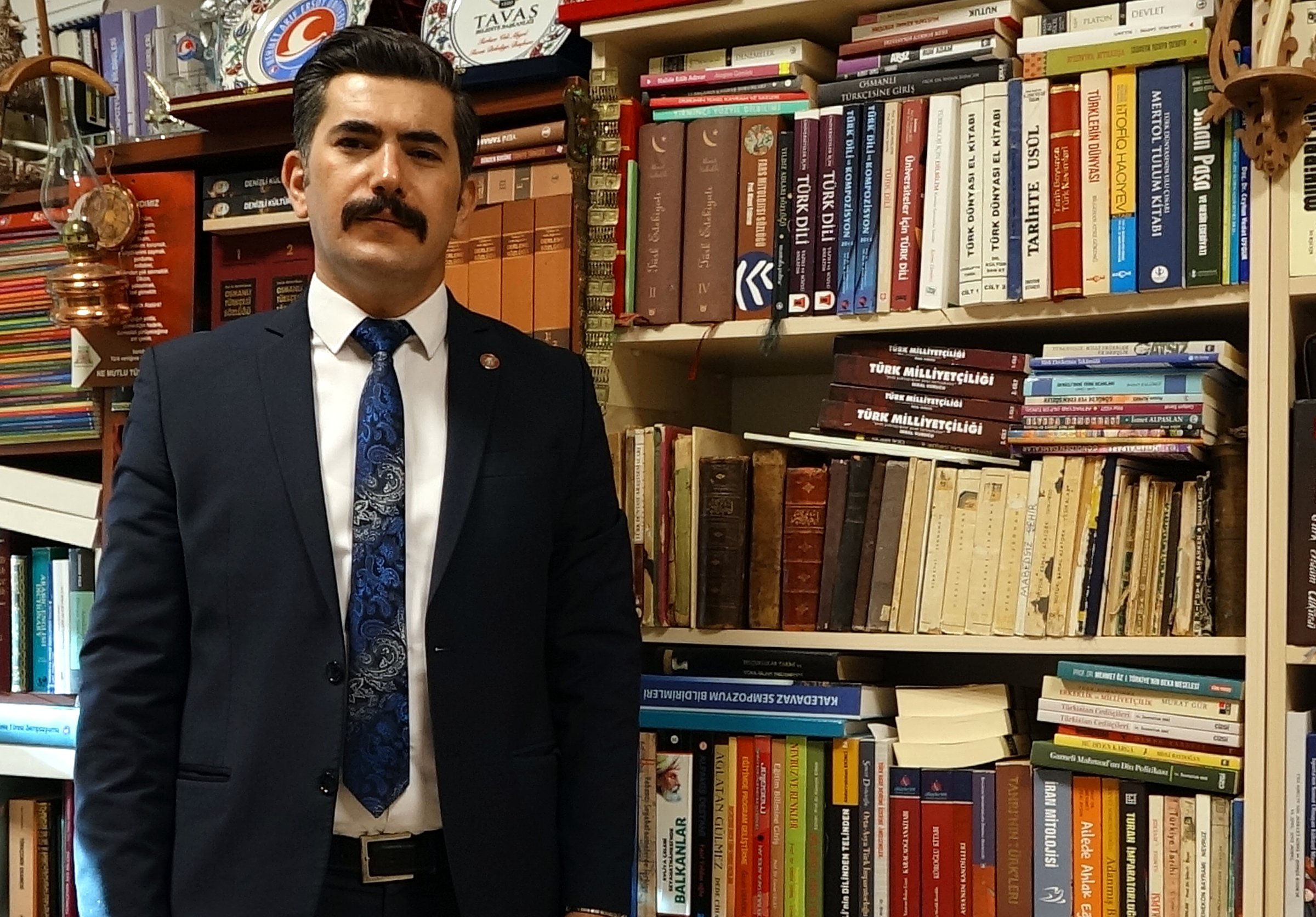 Associate professor Himmet Büke poses in a library, in Turkey, in this photo handout from May 9, 2021. (DHA Photo)

Büke stated that when the manuscript was evaluated in terms of its language features and vocabulary, it became clear that it is possibly derived from the oldest copy of “Divan.” The academic also added that the necessary language and content studies on the newest copy have been undertaken and the word index has been prepared. Noting that the officials of the Turkish Language Association (TDK) are closely interested in the work, Büke said, “Our study on this copy will be published in two separate books under TDK publications and will meet with its readers in a couple of months.” 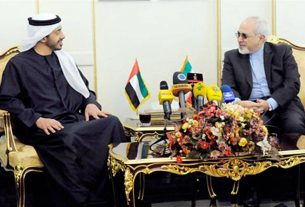 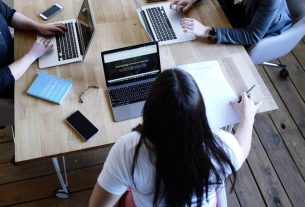 WOMEN OF COLOUR IN US STILL FACE GREATER BARRIERS AT WORK: REPORT 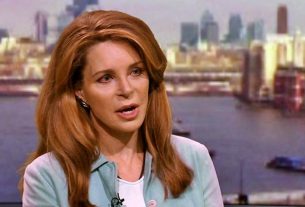