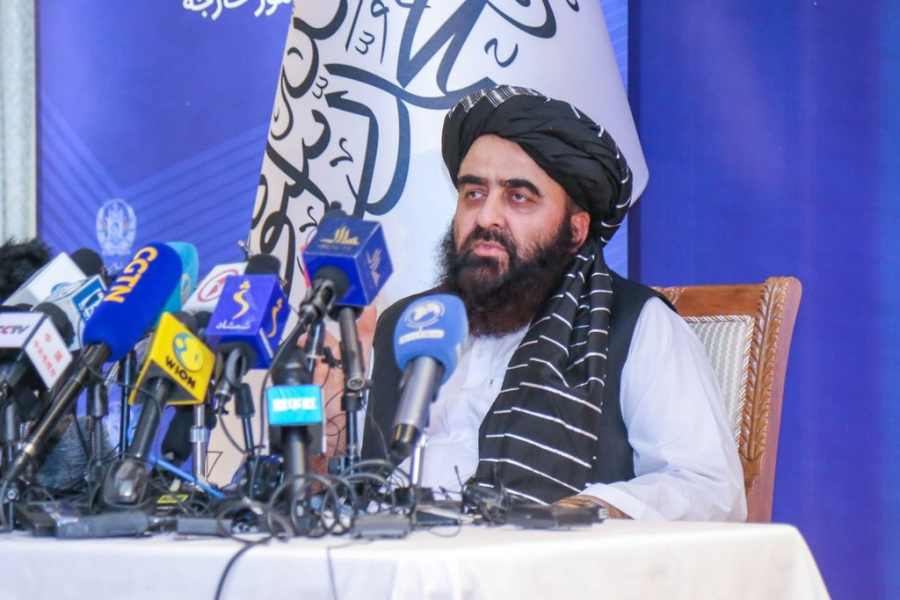 Afghanistan’s new acting Foreign Minister Mawlawi Amir Khan Muttaqi has called for sanctions to be lifted against the Islamic Emirate and said urgent global help is needed to help deal with the “major humanitarian crisis” currently gripping the country.

Addressing a press conference in Kabul on Tuesday evening, Muttaqi also called on Afghan expats to return home to help develop the country.

He said the government is doing everything it can to provide job opportunities and also called on Afghans in the country to stay and not to migrate.

Muttaqi also said that security is being maintained around the country and called on foreign businesses to invest in Afghanistan.

He said the country is currently facing many problems including a brain drain. “Afghanistan is in dire need of help,” he said.

Reiterating his calls for global support, Muttaqi said the Islamic Emirate is willing to work with all countries including the United States but made it clear they “will not be dictated to”.

Calling for sanctions to be lifted against the Islamic Emirate, Muttaqi added “we can not allow any sanctions or embargoes” to be imposed on Afghanistan.

He said every country has its own foreign policy and if foreign countries are willing to recognize the Islamic Emirate then they are welcome (to visit Afghanistan).

He also said there is no insecurity in the country, and dispelled rumors of infighting among the rulers.

Muttaqi also stated that reservations raised by foreign countries on funding Afghanistan, “are not fair and are unjust”.

He stated that the recently formed interim government will respect all human rights including that of women and also called on all foreign diplomatic missions to continue operating in Afghanistan as usual.

He said the same applies to Afghanistan’s missions abroad.

On the topic of emergency relief, he said aid has come in from Qatar, Pakistan, and Uzbekistan in the past few days.

He thanked these countries and said this emergency aid will be distributed fairly to Afghans in need.

In conclusion, he said all agreements in place made by the former government will be upheld by the new government as long as they are in line with the Islamic Emirates’ policies and values.

In response to question on the Taliban’s Kashmir policy in his press conference today, he said that “Kashmir and everywhere else where there is ‘tyranny’, our policy is that we should stand with them.

However, if there is a conflict between two countries, like how it is said in the world to solve issues through talks, we would also try to solve it through talks. However, we stand with those who are oppressed. “

Earlier on September 3, Taliban spokesman Suhail Shaheen had said that as Muslims, we also have a right to raise our voice for Muslims in Kashmir, India or any other country. 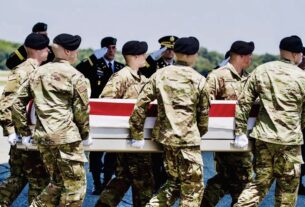 RUSSIA SLAMS REPORTS ON BOUNTIES FOR TALIBAN AS ‘FAKE NEWS’ 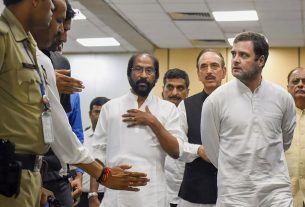 Kashmir: India’s opposition leaders sent back after landing in Srinagar 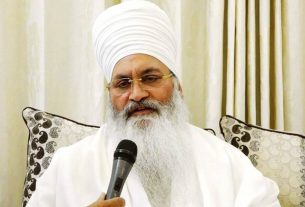