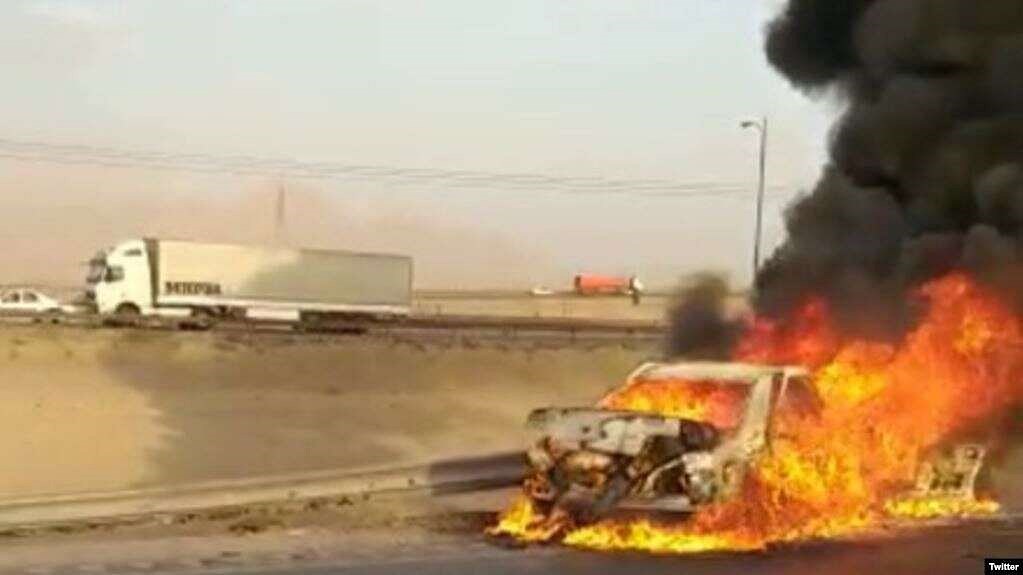 Afghanistan’s foreign ministry said in a statement on Friday three Afghans were killed and four injured in Iran’s central Yazd province after their vehicle was shot at by Iranian police, triggering the fire.

Video footage posted on social media showed a boy escaping from the blazing car with burns on parts of his body and begging for water. The ministry said the video was genuine and Afghans in Iran were trying to identify the victims.

The boy’s plea of “give me some water, I am burning” was widely circulated on social media and taken up by rights group demanding justice.

“Iran has no right to kill Afghan refugees, they can seal their borders, expel all Afghans but not kill them,” said Ali Noori, a lawyer and rights activist said on Facebook.

Afghans have for decades sought refuge in Iran from war and poverty in their homeland.

Iran says about 2.5 million Afghan migrants, both legal and undocumented, live there. Facing its own economic problems worsened by international sanctions, Iran has at times tried to send Afghans home.

At the time, Iranian Foreign Ministry spokesman Abbas Mousavi issued a statement saying only that the incident in question had taken place on Afghan soil.

Iranian embassy officials in Afghan capital, Kabul were not immediately available for comment on the latest incident. 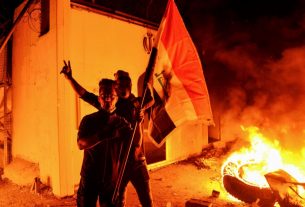 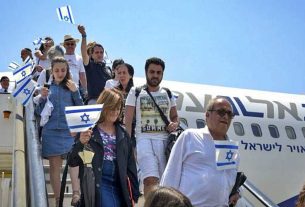 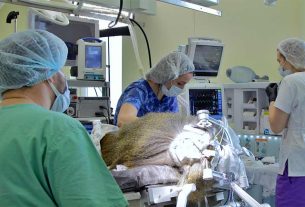