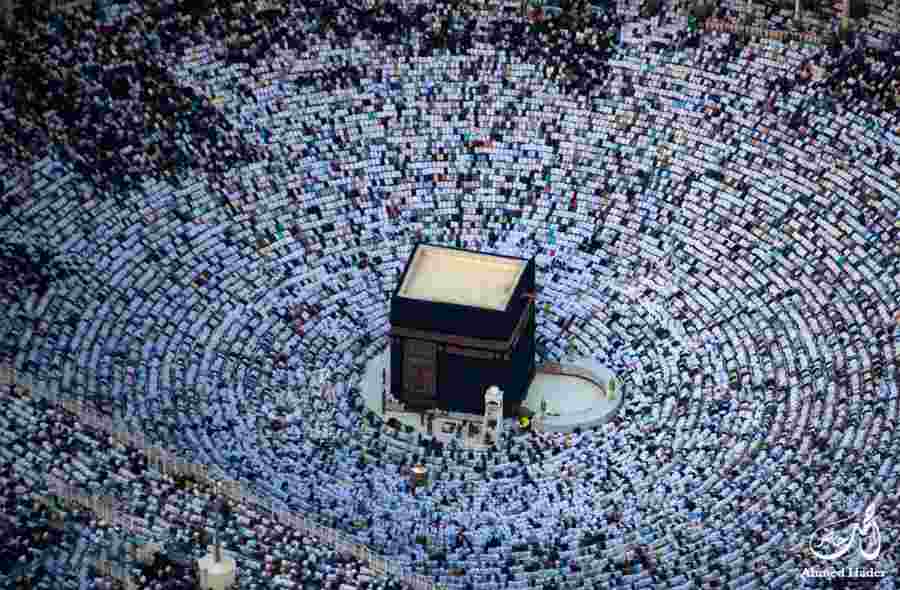 Saudi Arabia is to make use of artificial intelligence (AI) algorithms to help crowd management and streamline services for pilgrims visiting the kingdom’s two holy cities of Makkah and Madinah.

During the second edition of the Global AI Summit in Riyadh, Lieutenant General Mohammed Al-Bassami, the director of public security at the Saudi Ministry of Interior made the announcement as a speaker on the panel ‘Holistic Adoption of AI Technology’. 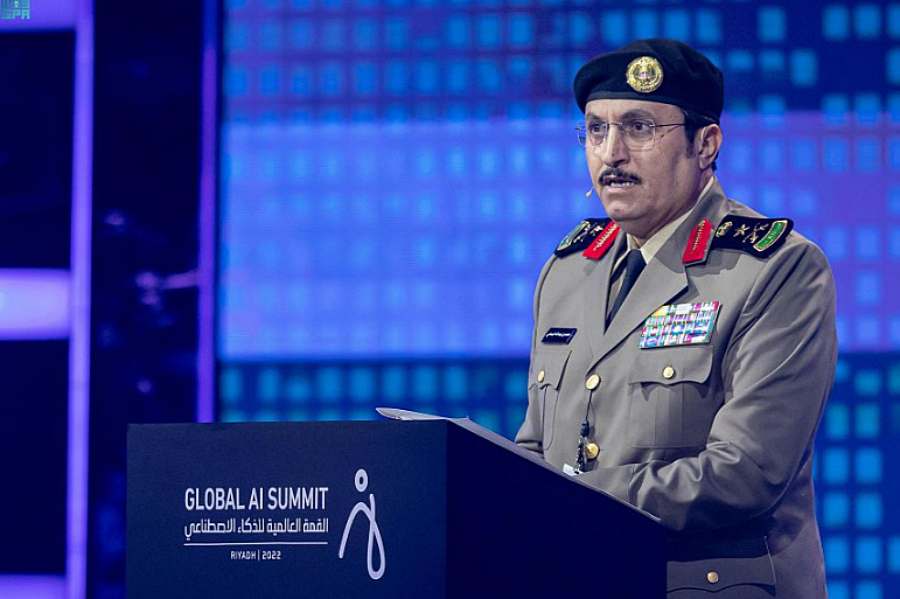 “Thanks to these technologies, crowd-related contingencies can be dealt with swiftly and with little disruption,” he stated.

According to the official Saudi Press Agency (SPA) Bassami said efforts were underway to increase the capacity to receive visitors and pilgrims, in line with the targets set out by the kingdom’s Vision2030, which will include improved services, driven by cutting-edge technology.

Bassami highlighted the opportunities to use AI in carrying out the tasks of the Hajj and Umrah pilgrimages through facilitating the identification of pilgrims and even lost pilgrims.

“Preparations are being made to use drones to monitor traffic and the transportation of pilgrims at the Holy Sites,” he said.

The official also revealed that the “Aber” initiative will be implemented at the entry points of Makkah and will feature the programming of all permits for the Hajj and Umrah pilgrims so as to identify those who are permitted to enter the holy city. 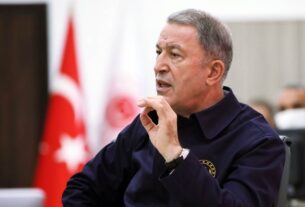 WE WILL HOLD UAE ACCOUNTABLE FOR ITS CRIMES: TURKISH DM HULUSI AKAR 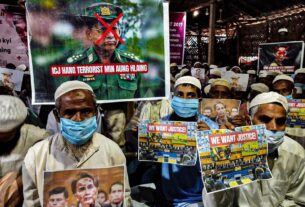