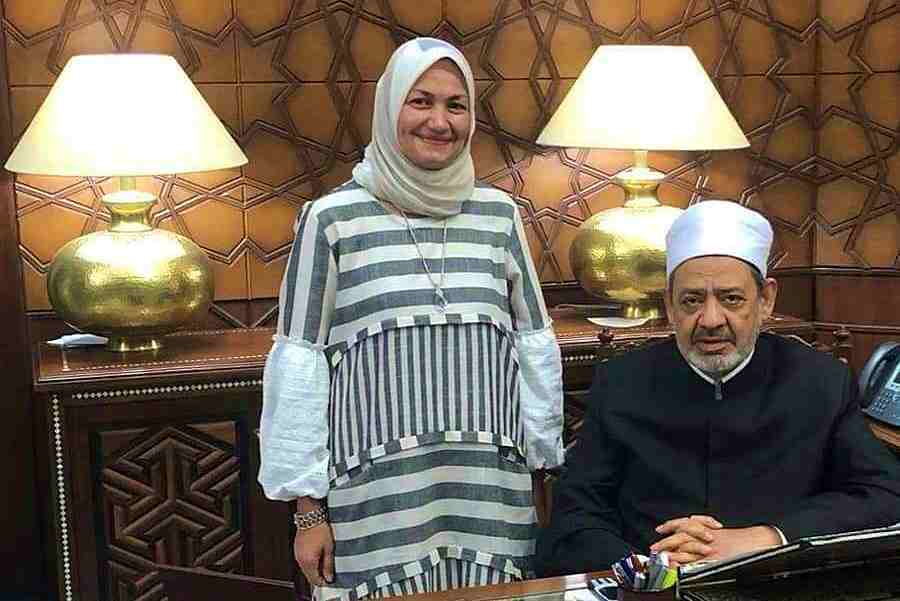 In a historic first, Egypt’s Al-Azhar has appointed a female adviser to the institution’s Grand Imam, Sheikh Ahmed El-Tayeb.

Dr Nahla Al-Saeedy was appointed as the Imam’s adviser on expatriate affairs and confirmed the news in a Facebook post on Monday. In doing so, Dr Nahla becomes the first woman to hold an advisory role in Al-Azhar’s 1,000-year history, reported the National.

She previously held two positions at Al-Azhar – the highest religious authority in Sunni Islam; dean of the Collage of Islamic Sciences for Expats and head of the International Student Education Development Centre.

During a phone-in with TV channel CBC, Dr Nahla described her new position as a heavy responsibility.

In recent years Al-Azhar has faced backlash from women’s rights groups over comments made by clerics.

The decision to appoint Al-Saeedy comes as Egypt is working to empower women, reports Al-Ahram which is part of Egypt’s Vision2030 and the National Strategy for the Empowerment of Women.

Last year President Abdel-Fattah Al-Sisi decided to allow women to work in judicial positions at the State Council and in the Public Prosecution – two domains that have until recently been exclusively male. In October 2021, nearly 100 women were sworn in as judges at the State Council and in June 2022, 39 new female judges took the legal oath to assume judicial positions on the Council. Last month, 73 female judges were appointed at First Instances Courts.

Despite the inroads, earlier this year Amnesty International accused Egypt’s judiciary of being “misogynistic and shamelessly flawed”. The comments were made after the country’s Court of Cassation upheld a decision to convict a women’s right activist, Amal Fathy, after she criticised the authorities’ failure to protect women from sexual harassment. 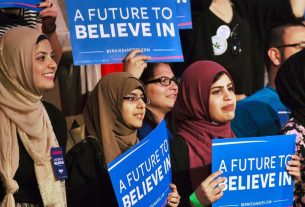 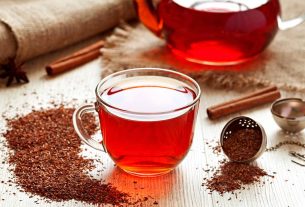 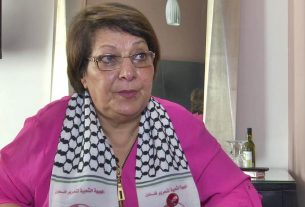