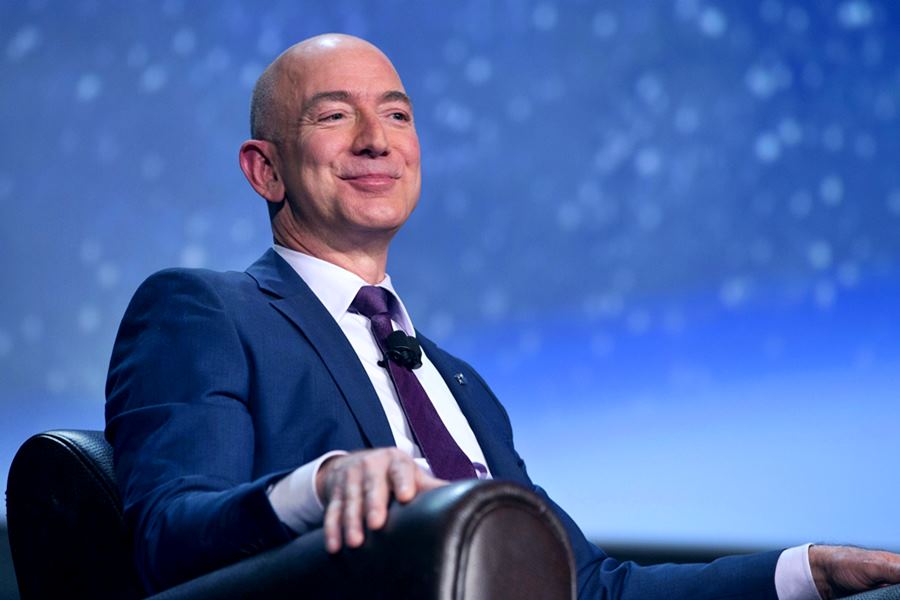 Jeff Bezos, the founder of Amazon, is reportedly prepared to sell the Washington Post in order to purchase the NFL’s Washington Commanders.

The New York Post is now alleging that Bezos is ‘looking to clear the way’ to obtain the Commanders from troubled owner Dan Snyder. The billionaire purchased the Washington Post in 2013 for $250 million.

Bezos, who is said to be the fourth-richest individual in the world, with a net worth of over 120 billion, certainly has the means to get involved in the sports ownership business. Yet, he has yet to become a central figure in the bidding process for the rights to own the Commanders.

According to Josh Kosman of the New York Post, Bezos could be getting closer to making a move as speculation begins to fuel the idea that the Amazon founder could sell the Washington Post to help come up with the necessary capital to purchase the Commanders.

But last week Front Office Sports reported through sources told that Bank of America executives are ‘courting Bezos’ over the possibility of a takeover.

NBC Sports Washington last week detailed that a sale of the team ‘will be over soon’ but with Bezos reported to have not yet made a bid, they added that the ‘preference’ of the Snyders is not to sell to the Amazon founder. 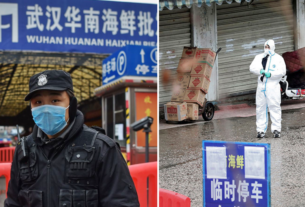 WUHAN MARKET HAD ROLE IN VIRUS OUTBREAK, BUT MORE RESEARCH NEEDED, WHO SAYS 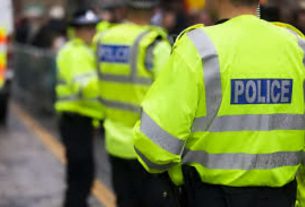 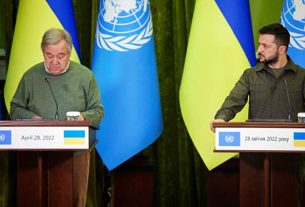 SECURITY COUNCIL ‘FAILED TO DO EVERYTHING IN ITS POWER TO END WAR’: UN CHIEF