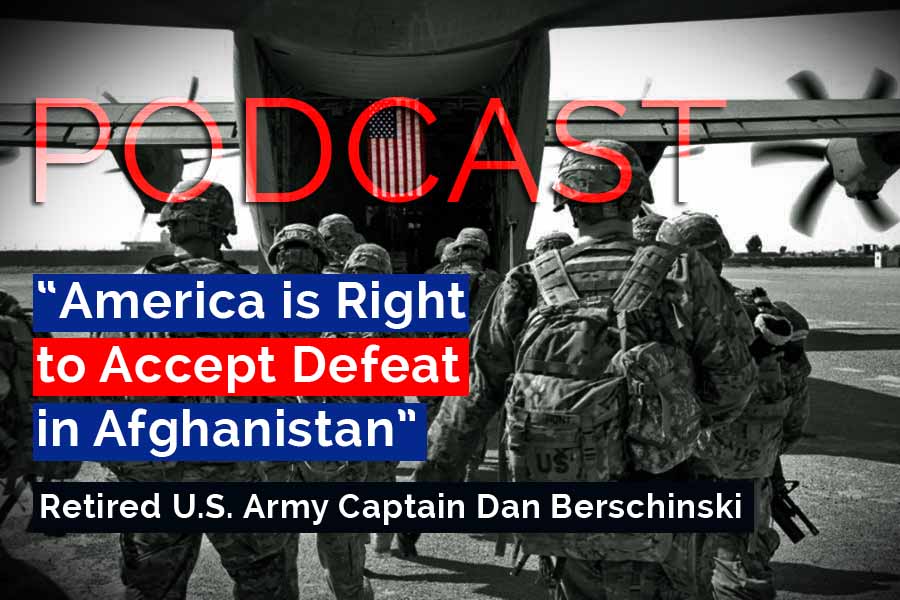 Dan Berschinski, who was severely wounded in Afghanistan in 2009 was speaking to Radio Islam about the Taliban seizing power and the withdrawal of American troops from the country.

The Taliban seized power that saw the movement capture all cities in including Kabul in just 10 days.

Berschinski says it is important for people across the world to understand the true implications of war.

Berschinski says his injury was one form of sacrifice of the many that occurred in Afghanistan over the past twenty years.

“Every individual life matters. Part of why I like to speak out is to remind people that America is going to focus on our efforts and our sacrifices, but the Afghan people without a doubt had paid the largest price in this civil war. Their security forces have lost tens of thousands and their civilians also.” 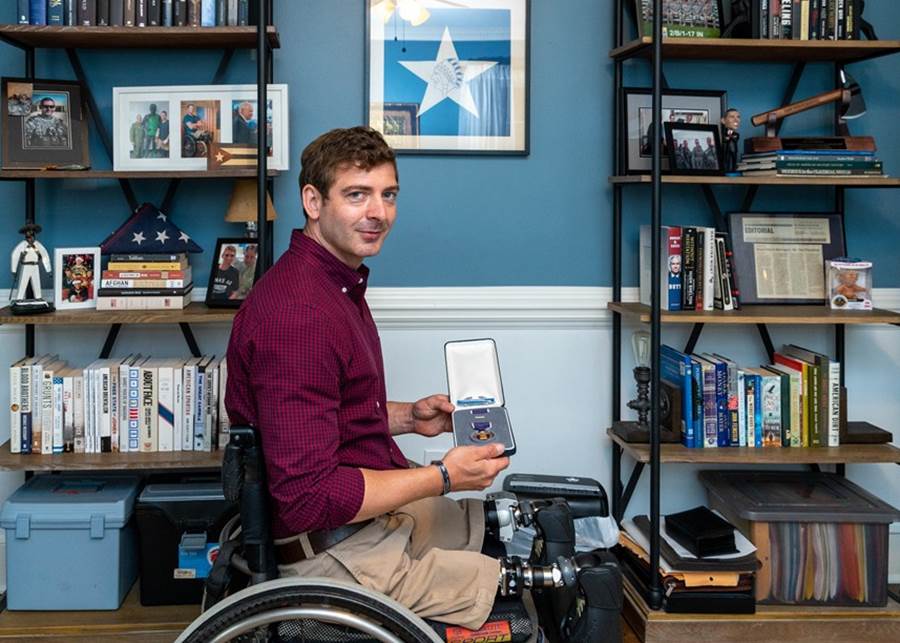 Berschinski says while the initial invasion in Afghanistan was to fight terror after the 9/11 attacks, the narrative and aim of the US changed.

“Our initial response in Afghanistan to the terror attacks of September 11, 2001 was correct and justified in my opinion. That time we enjoy the support of most nations around the world. When that very focused mission against Al Qaeda spread and changed into a mission of nation-building in Afghanistan, that’s when America went wrong and that’s where in my opinion we lost justification.”

Berschinski says he hopes that America learns a lesson from its time in Afghanistan.

“My hope from Afghanistan is that America learns a lesson that just because we can deploy our military and we can interfere in other countries endeavors even if our intent is good, even if we are trying to help, it doesn’t necessarily means we should. I think the idea of using a military, anyone’s military to change a country’s way of life, a culture, their political system, I do not think that idea is every a good one.”

Berschinski says several veterans of the Afghan war like him have asked whether their service in the country was in vain, adding that it won’t be if they draw the correct lesson from recent events and recognise that heartbreaking news footage as awful as it is no justification for perpetuating an unwinnable war. In an Indian village, Muslims talk of leaving as divide with Hindus widens 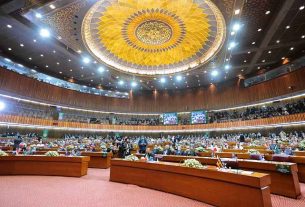 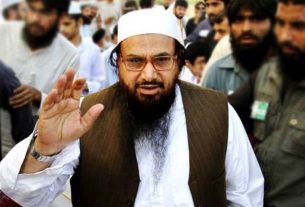