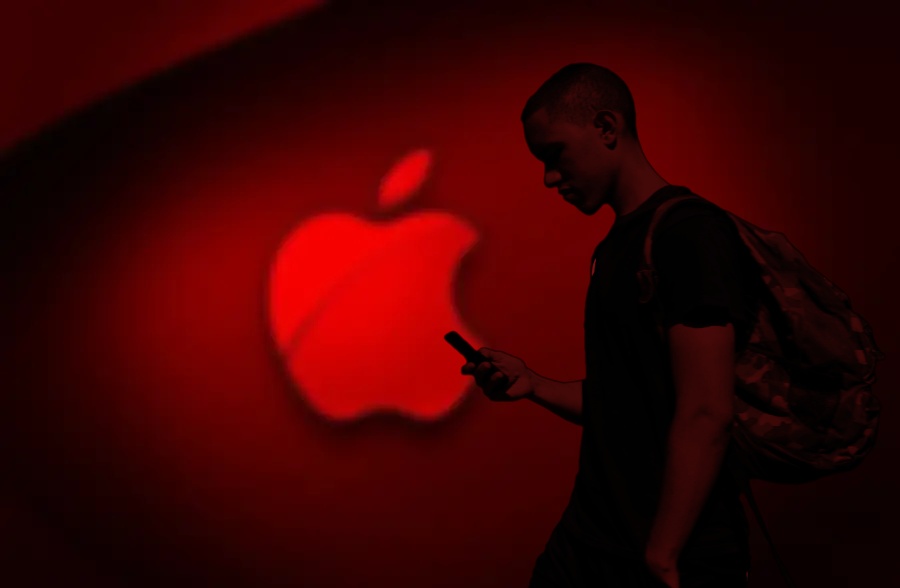 By drastically decreasing the amount of functionalities that attackers may access and potentially compromise, Lockdown Mode disables numerous features on the iPhone to make it less vulnerable to spyware.

The move comes after at least two Israeli firms have exploited flaws in Apple’s software to remotely break into iPhones without the target needing to click or tap anything. NSO Group, the maker of the Pegasus software that can carry out such attacks, has been sued by Apple and placed on a trade blacklist by U.S. officials.

Lockdown Mode will come to Apple’s iPhones, iPads and Macs this fall and turning it on will block most attachments sent to the iPhone’s Messages app. Security researchers believe NSO Group exploited a flaw in how Apple handled message attachments. The new mode will also block wired connections to iPhones when they are locked. Israeli firm Cellebrite has used such manual connections to access iPhones.

Apple representatives said that they believe sophisticated attacks the new feature is designed to fight – called zero click hacking techniques – are still relatively rare and that most users will not need to active the new mode.

BIDEN UNDER ISRAELI PRESSURE TO REMOVE PEGASUS SPYWARE FROM BLACKLIST

Lockdown Mode is intended for the small number of people who think they may be targeted by a state-sponsored hacker and need an extreme level of security. Victims targeted by military-grade spyware include journalists, human rights activists and business executives, according to The Washington Post. Spyware also has allegedly been used to target public officials, including a French minister and Catalan separatist leaders in Spain.

Spyware companies have argued they sell high-powered technology to help governments thwart national security threats. But human rights groups and journalists have repeatedly documented the use of spyware to attack civil society, undermine political opposition, and interfere with elections.

Researchers who discover a security hole in Lockdown Mode will receive up to $2 million from the tech giant.

Lockdown Mode will not be on by default, but can be turned on from inside the iPhone’s settings with a single tap, Apple said. It will also be available for iPads and Macs.

The new feature will be available for testing on a beta version of iOS this week before its planned wide release in the fall.

Last November, the U.S. Commerce Department blacklisted NSO Group, preventing U.S. companies from working with it, one of the strongest measures the U.S. government can take to strike at foreign companies. 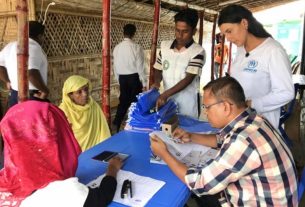 More than 500,000 Rohingya in Bangladesh get ID cards 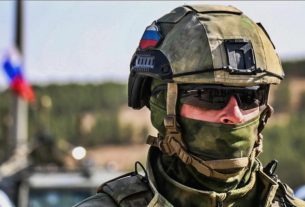 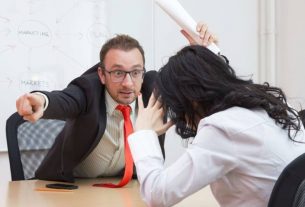