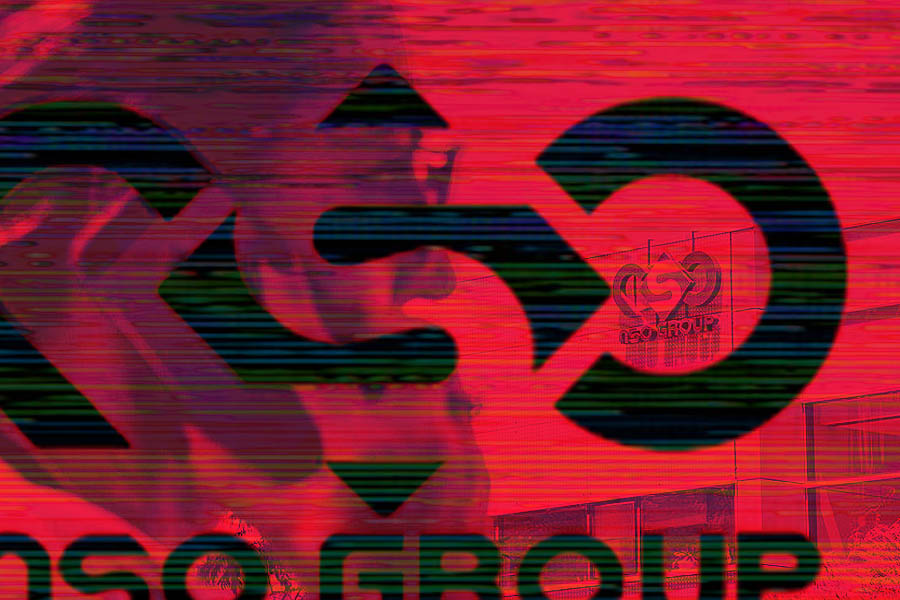 Apple Inc has filed a lawsuit in the United States against Israeli firm NSO Group, accusing the company of using its Pegasus spyware to hack the devices of Apple users.

The Israeli firm sparked outrage earlier this year after an investigation by international media outlets revealed that Pegasus was used by security forces and authoritarian governments against journalists and activists in several countries.

Apple’s legal complaint came weeks after a US appeals court ruled that WhatsApp can proceed with its own lawsuit against NSO, dismissing the Israeli private company’s effort to claim sovereign immunity because its clients are government agencies.

In early November, the Biden administration also imposed sanctions against NSO Group for what it called enabling “transnational repression”.

The Israeli firm has insisted that its products are designed to track criminals and “terrorists”, and governments accused of using the company’s spyware against human rights defenders have also denied allegations of wrongdoing.

An NSO spokesperson said the firm will continue to advocate for “the truth” in a statement responding to the lawsuit.

“Pedophiles and terrorists can freely operate in technological safe-havens, and we provide governments the lawful tools to fight it,” the spokesperson told Al Jazeera in an emailed statement.

Apple’s lawsuit seeks unspecified financial compensation, as well as a court order to permanently ban NSO from using Apple servers and devices and to compel the company to delete previously hacked data.

“NSO’s malicious products and services have also required Apple to devote thousands of hours to investigate the attacks, identify the harm, diagnose the extent of the impact and exploitation, and develop and deploy the necessary repairs and patches.”

Apple announced a patch that it said would protect users against vulnerabilities previously exploited by NSO.

The Israeli company has said its spyware cannot affect users in the US, but Apple stressed that American citizens’ mobile devices, which “can and do cross international borders”, have been hacked.

It cited recent findings that Pegasus spyware was detected on the phones of six Palestinian human rights activists, including one US citizen.

In the same news release announcing the legal complaint, Apple said it would contribute $10m as well as possible damages from the lawsuit to groups that work on exposing cyber-surveillance activity.

Ron Deibert, director of the Citizen Lab at the University of Toronto, which has helped reveal some of NSO’s practices, lauded Apple for its lawsuit.

“Mercenary spyware firms like NSO Group have facilitated some of the world’s worst human rights abuses and acts of transnational repression, while enriching themselves and their investors,” Deibert said in the statement released by Apple. 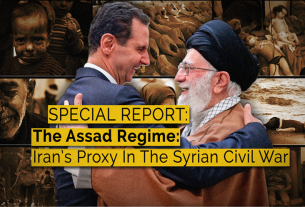 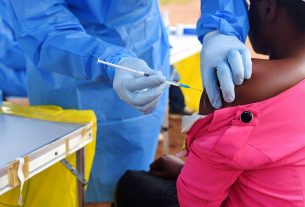 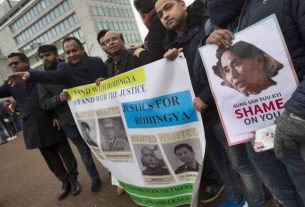 US SLAPS SANCTIONS ON MYANMAR MILITARY CHIEF OVER ROHINGYA ABUSES