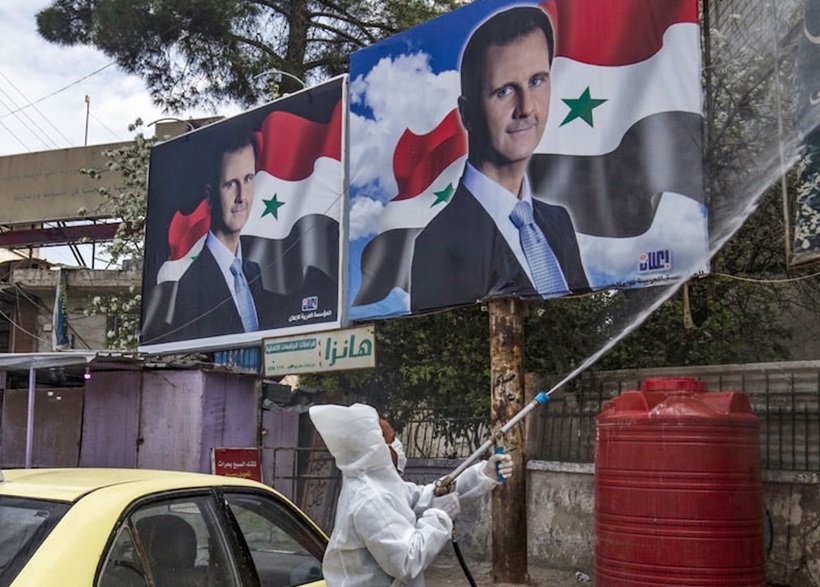 The Syrian regime of President Bashar Al-Assad has imposed a fee of $100 on anyone travelling out of the country to be tested for Covid-19. The charge is intended to boost the regime’s acquisition of hard cash in dollars.

The Ministry of Health said on its Facebook page that everyone seeking to leave Syria, no matter what their nationality is, must pay $100 (51,317 Syrian pounds) or an equivalent sum in order to travel overland to Beirut Airport. The route through Lebanon has been the easiest way of travelling to and from regime-held territories since the civil war began in 2011.

Coronavirus tests must be carried out in one of four approved testing centres. Would-be travellers must present all travel documents, go to the Central Bank and pay the fee. Only when they have a receipt from the bank can they have the test done.

The ministry’s decision means that travellers must obtain their travel ticket at least 24 hours before their flight, and have a negative test result 48 hours or less before take-off. The authorities at Beirut Airport will not allow anyone to board a flight without evidence that they do not have the virus.

The process has been mocked on social media in Syria and Lebanon. Questioning the high price of the virus test, the inefficiency of the procedure and the location of the test centres in Damascus, many online posts point out that testing costs around $25 in Lebanon, and just $20 at Beirut Airport itself.

The Assad regime is desperately short of foreign currency, especially US dollars. It also wants to get around sanctions imposed by the United States and other countries, which have become more of a burden with the recent Caesar Act coming into effect.

The Covid-19 test fee has been introduced just weeks after the Syrian authorities imposed a requirement for those entering the country to convert $100 into Syrian currency at the border. 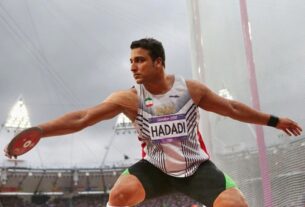 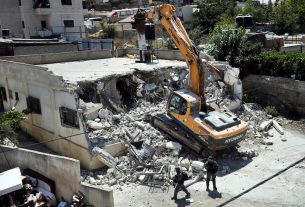 EU CALLS ON ISRAEL TO STOP DEMOLITION OF PALESTINIAN HOMES 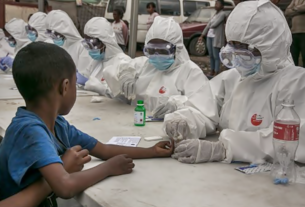