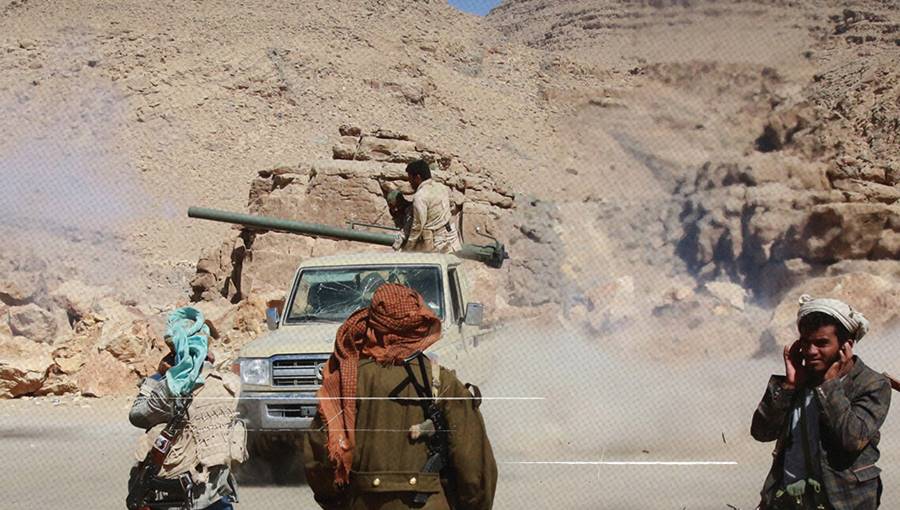 The Saudi-led coalition fighting Yemen’s Huthi rebels said on Wednesday it killed more than 100 of the Iran-backed insurgents in air strikes south of the strategic city of Marib.

“We have conducted 19 operations targeting (Huthi) militia members in the past 24 hours in Abdiya, destroying 12 of their military vehicles and their losses exceeded 108 members,” the coalition said in a statement carried by state-run Al-Ekhbariya television.

Yemen has been devastated by a seven-year war pitting the Shiite rebels against the government supported by a Saudi-led military coalition.

The rebels overran the national capital Sanaa, just 120 kilometers to the west of Marib, in 2014, prompting the Saudi-led intervention to prop up the government the following year.

Tens of thousands of people have been killed and millions have been displaced since then. Many fled to Marib, and its population has ballooned since the war began. 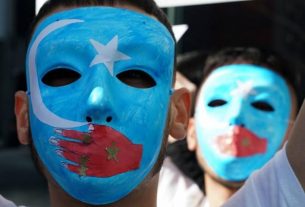